Angela and Nelson are Maried

Whether it be that I am assisting another photographer or photographing my own couples, I wake up early for the wedding day. On this particular day, I was to second shoot with Joee for Angela and Nelson’s big day. Like clock work I get myself ready for the big day by going through the itinerary one more time, to make sure I have the appropriate maps and contact information as well as double checking my bags which were packed the day before. However on this morning there was nothing routine about it. Out of the corner of my eye a bright red light flashes incessantly, it appears my phone had something to tell me. I grabbed it to find  a missed call from none other than Nelson, the groom. Strange, I thought to myself, why on earth would Nelson have called? I dialed his number and he responded in a calm yet cheerful voice. Apparently he and the boys were grabbing a McD’s breakfast and wanted to know if I wanted anything. I was speechless, I was caught off guard. Don’t get me wrong, Angela and Nelson are one of the nicest couples I have ever had the pleasure to work with, they were totally cool when I documented their Laos ceremony. Just to have someone call you on their special day to make sure you have breakfast is special and thoughtful to say the least. When I hung up the phone, I could not help but smile and think to myself, today was going to be a great day! 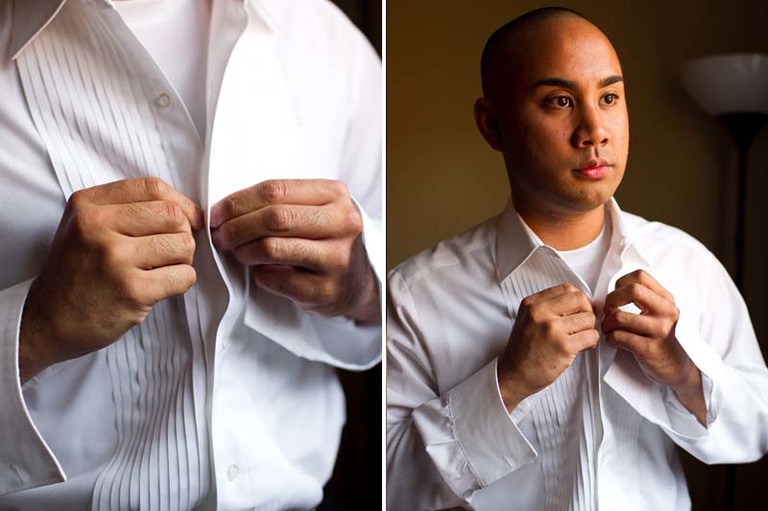 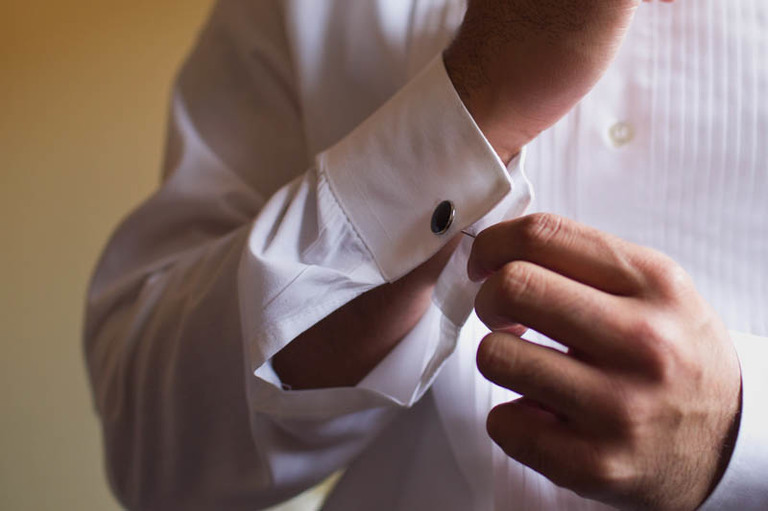 Nelson making some finishing touches to his speech 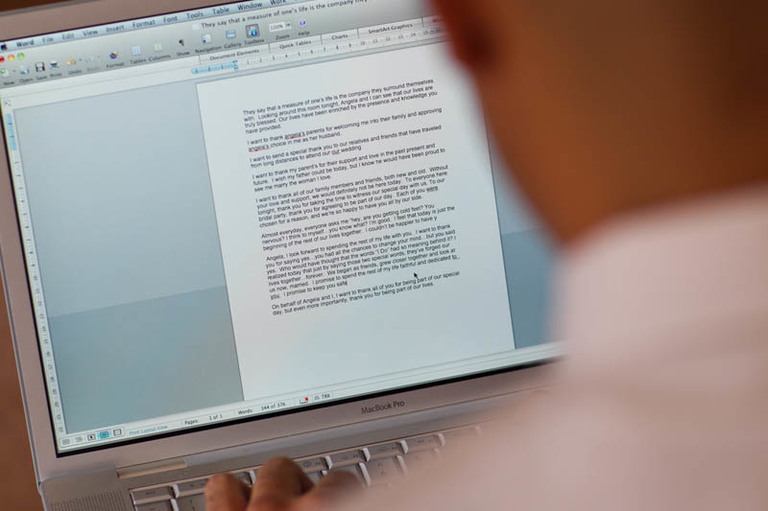 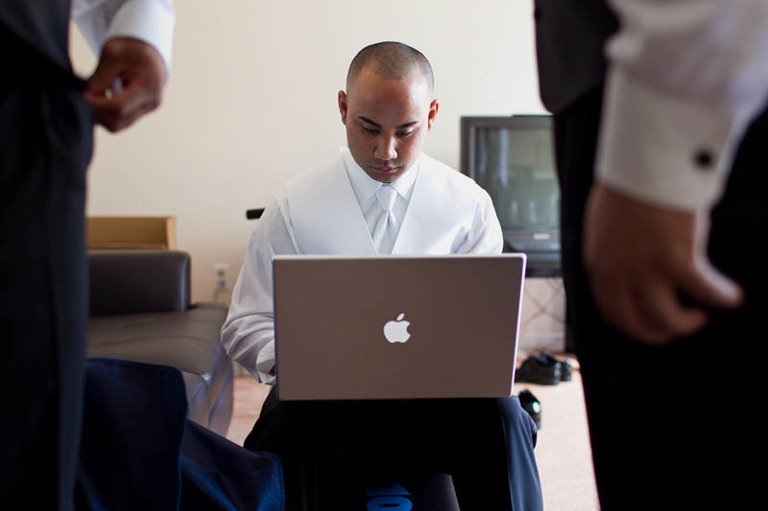 The boys grab some liquid courage breakfast before they leave for the church. 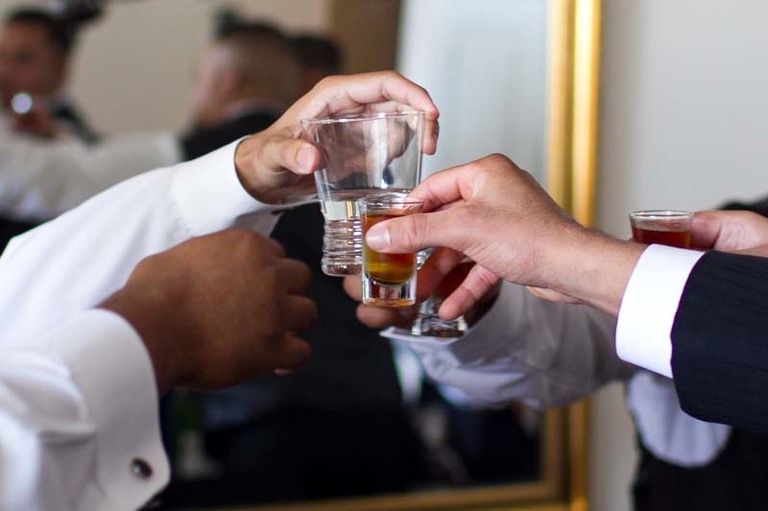 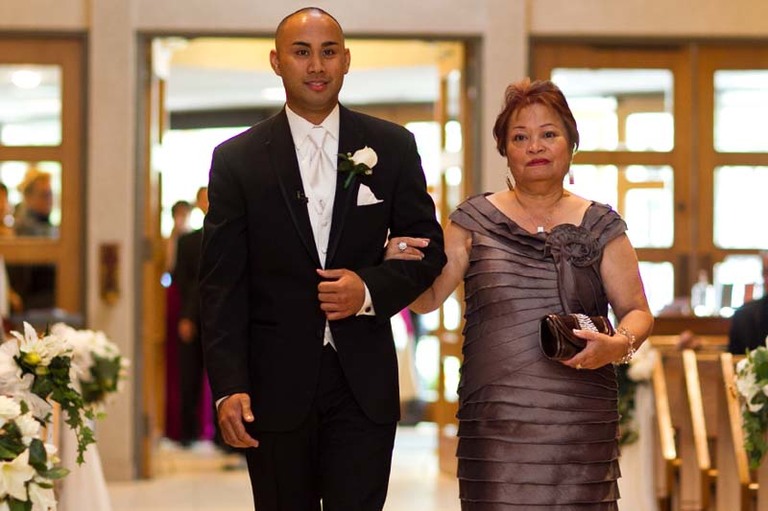 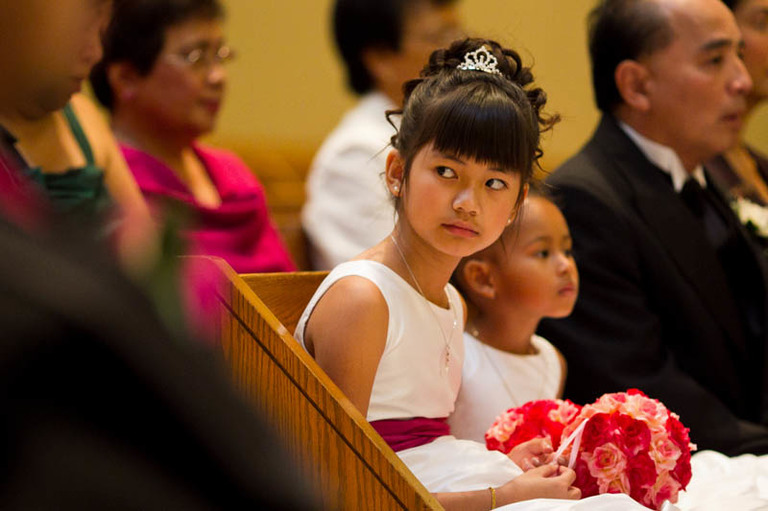 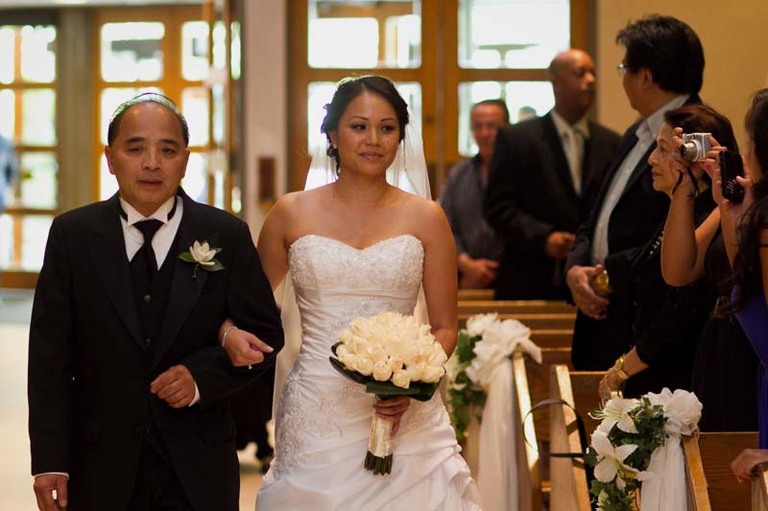 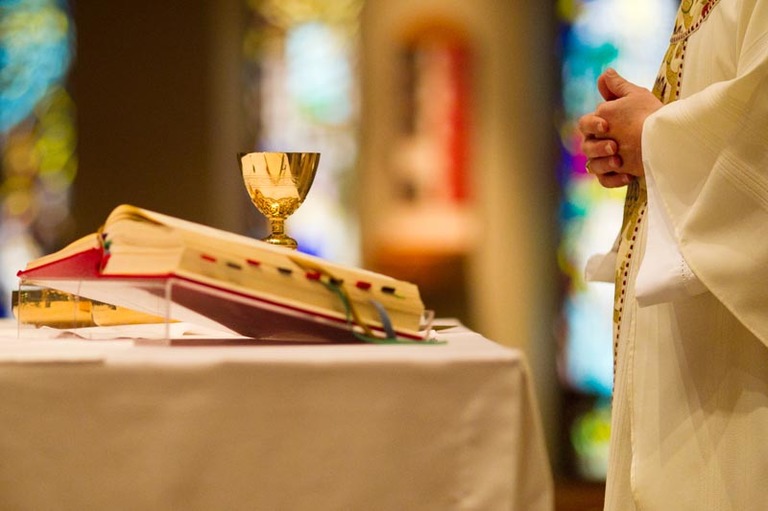 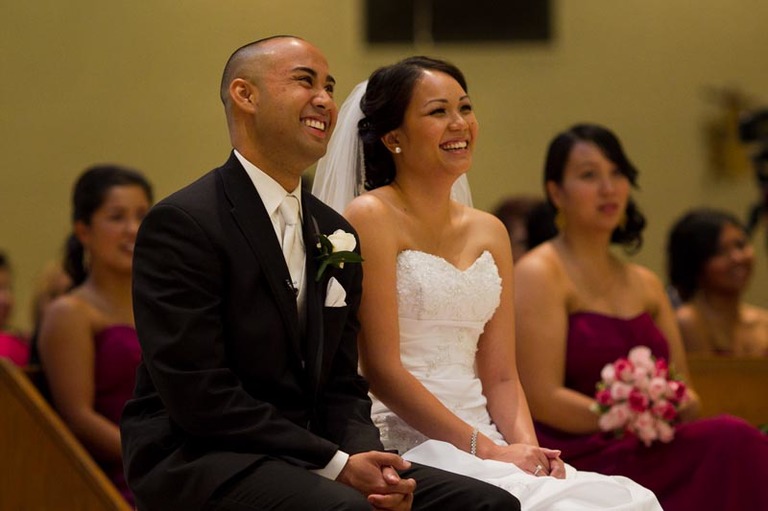 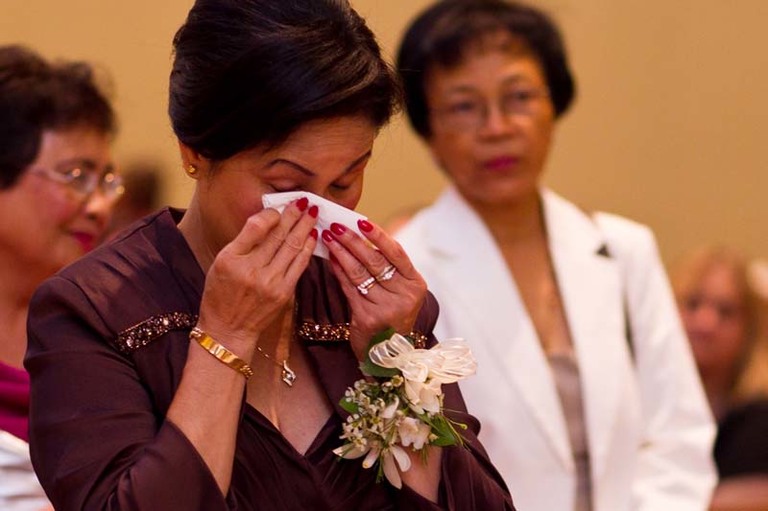 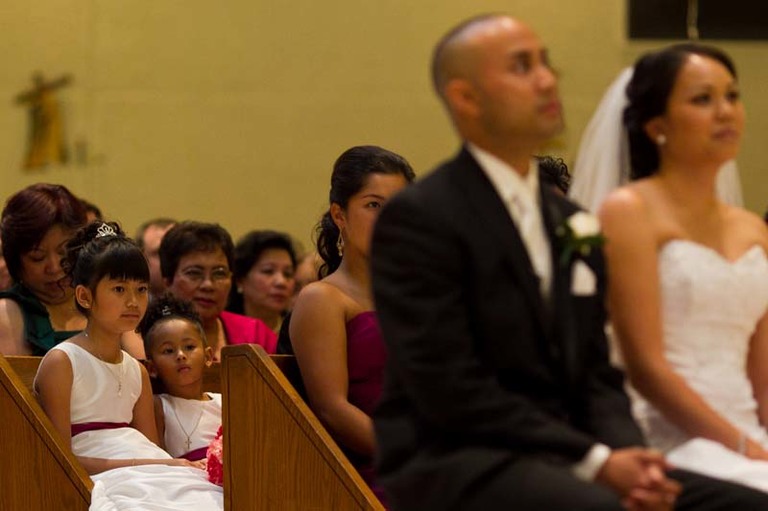 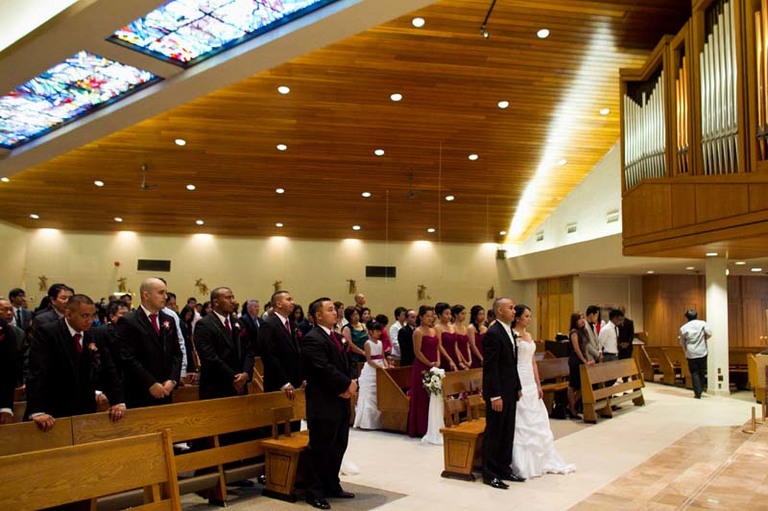 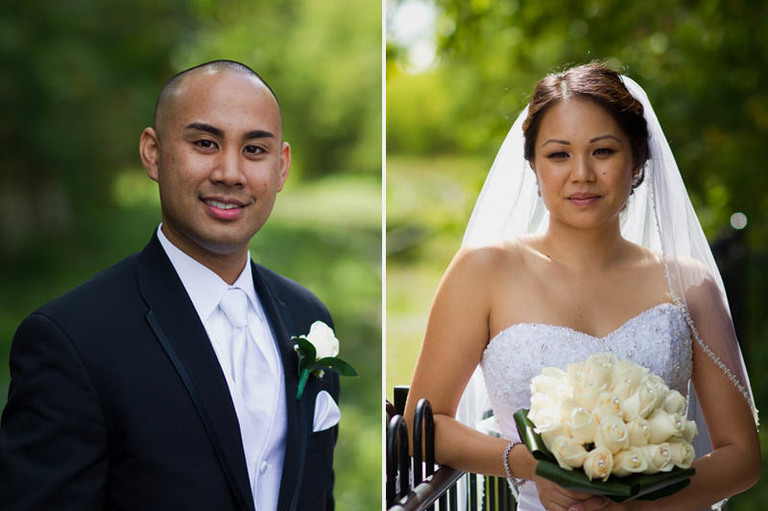 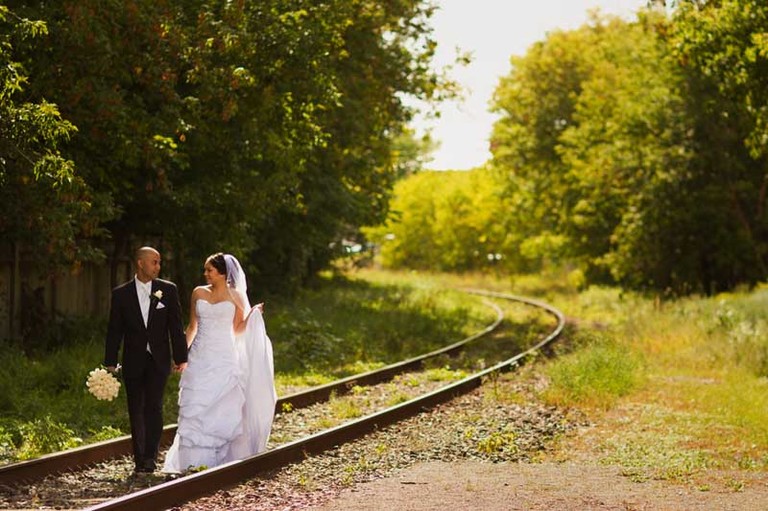 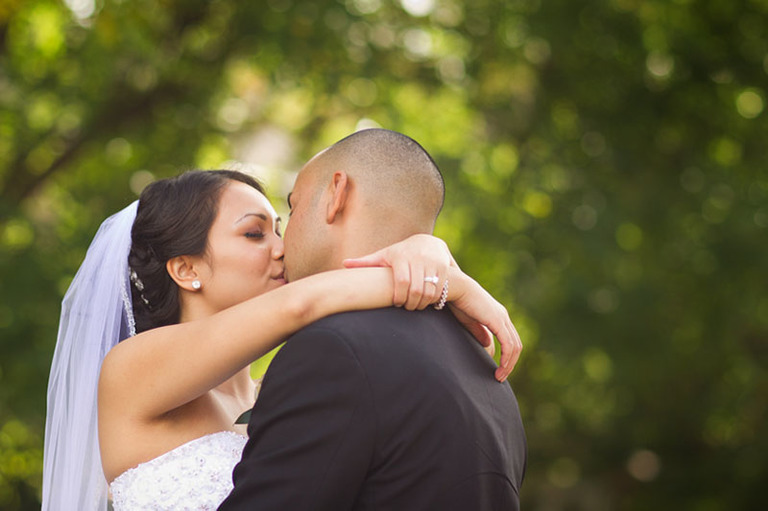 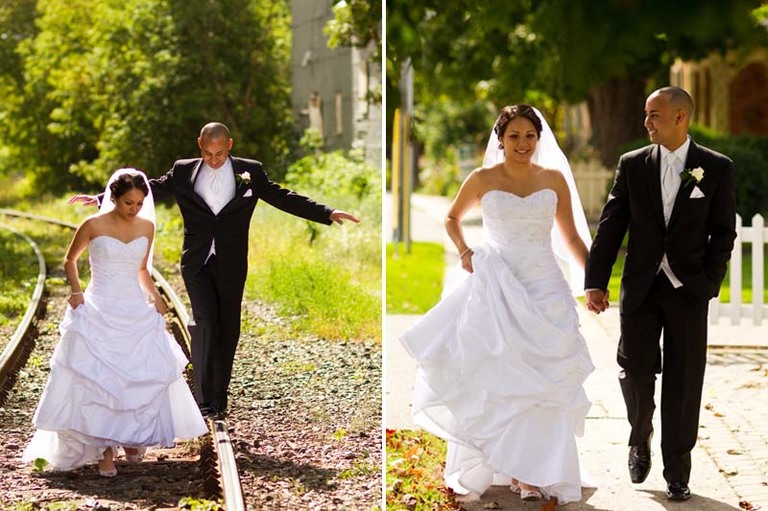 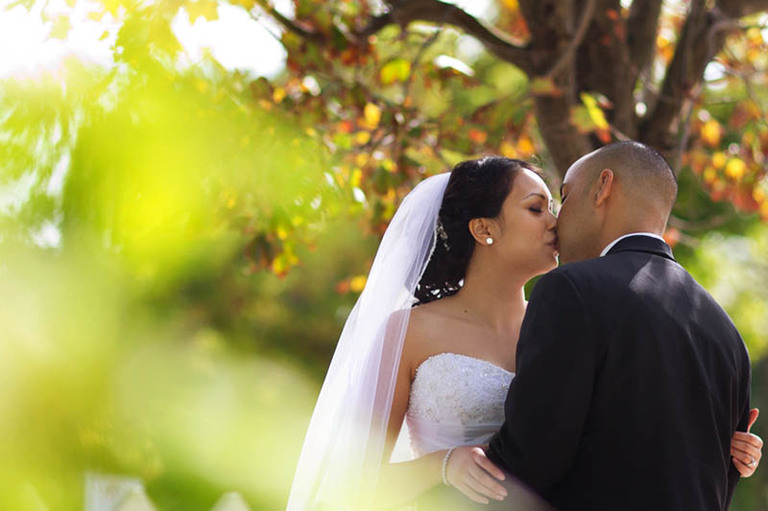 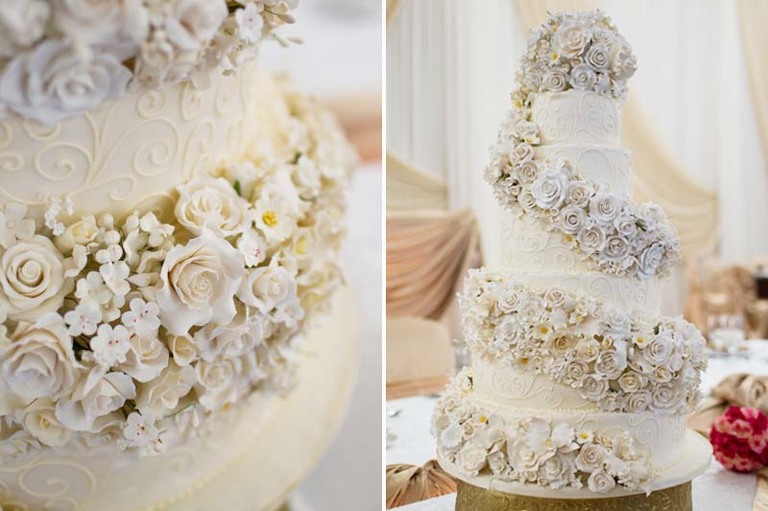 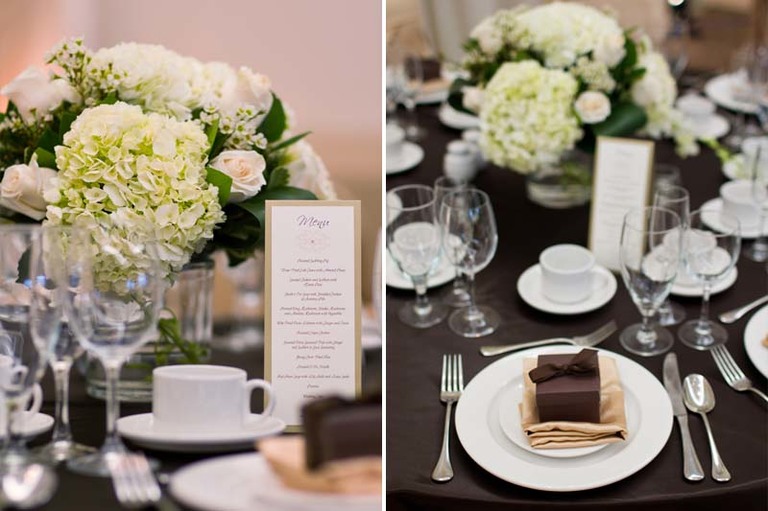 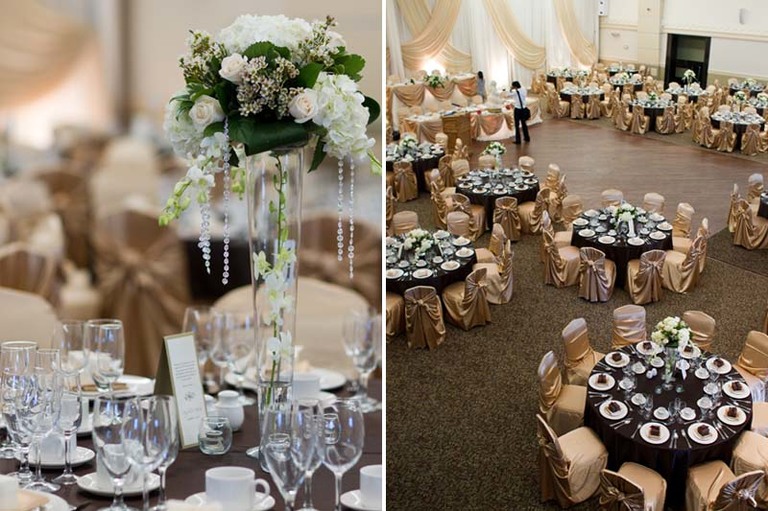 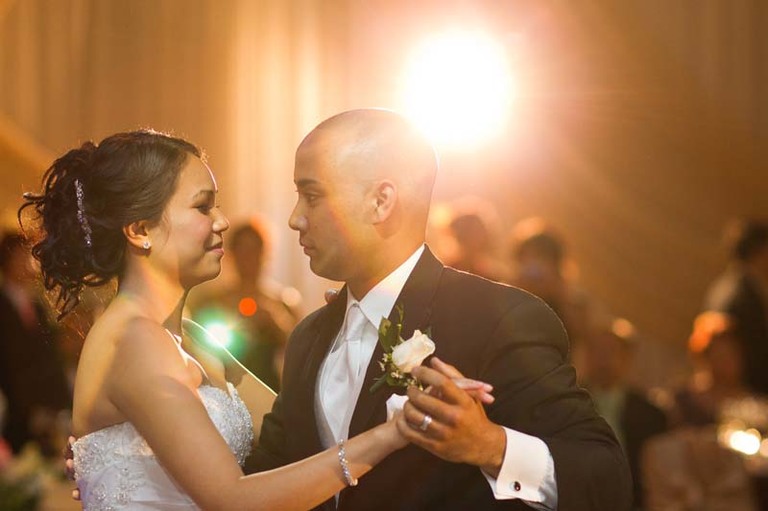 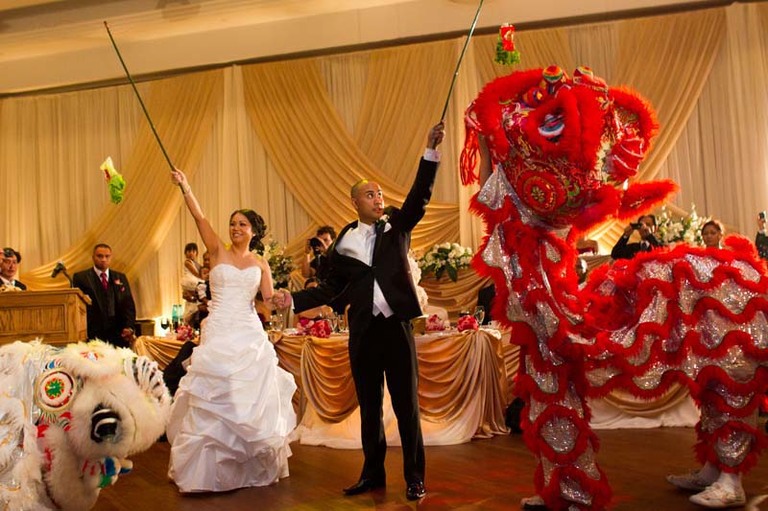 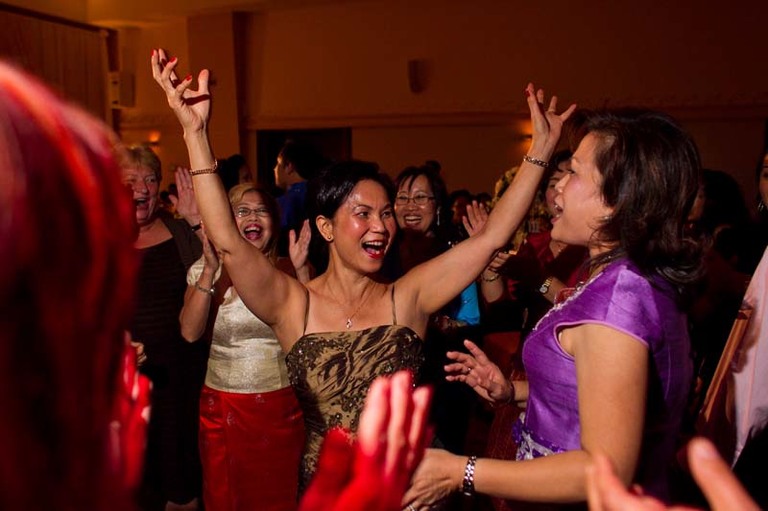 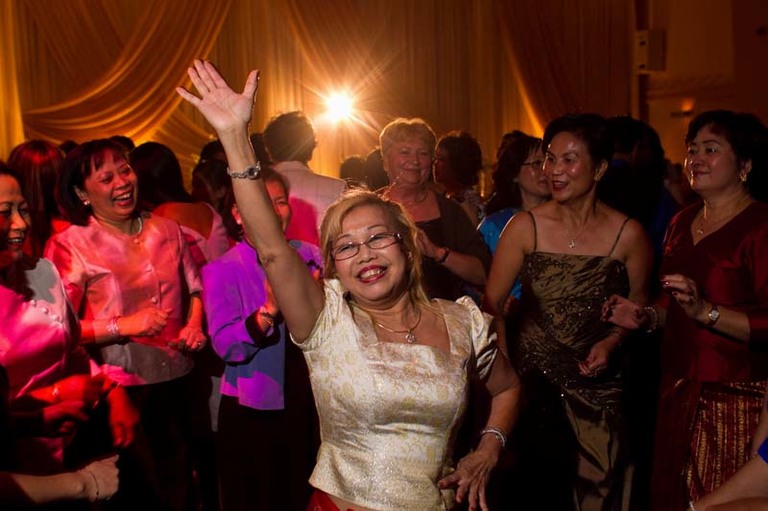 « photo of the weekNechelle and Jivan are engaged!! »