Christine and Jean Paul are Married!!! 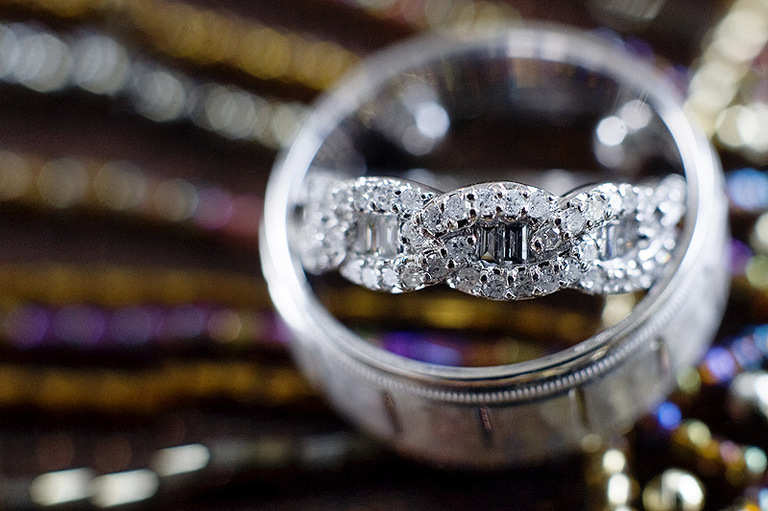 I mentioned this before, shooting with other photographers offer challenges and different working experiences. Expectations are different and I generally take less photos when tagging along a new photographer simply because I want to observe their unique shooting style and they interact with the couple to accomplish their shots. Tagging along with Claudia Hung was no different as I got to experience a new shooting style and gained a little bit of insight.

Christine and Jean Paul got married on August 15, 2009, they are one of the nicest and easiest couples to work with, it was not hard to see that they were really in love and were not afraid of showing it on camera. 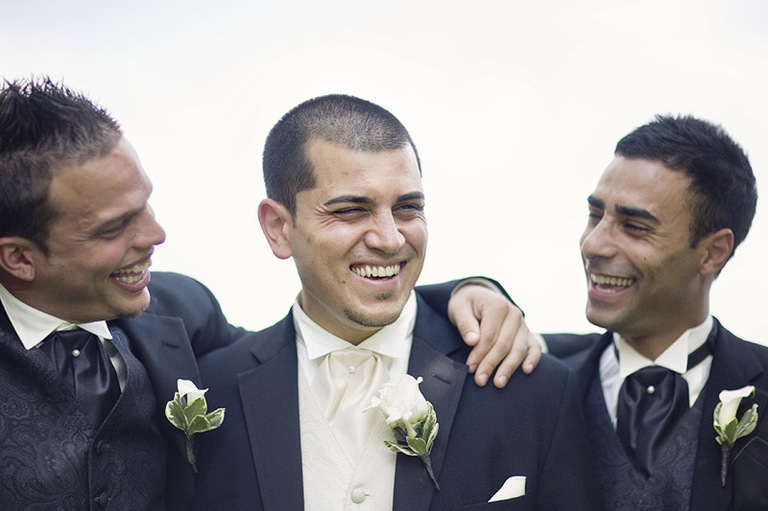 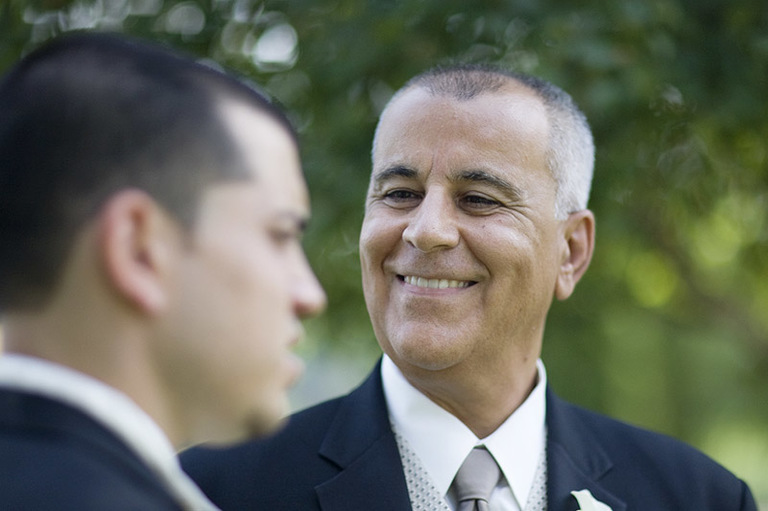 Moments, I try to capture moments like these because I feel that there is a level of intimacy that translates in the image, Jean Paul is posing with his mum for a photo and Jean Paul’s dad is looking with this smile of happiness. I am thinking, he looking at how far his son has come and how proud he is of the man he has become, or he could be just looking at him…fine…I think too much. 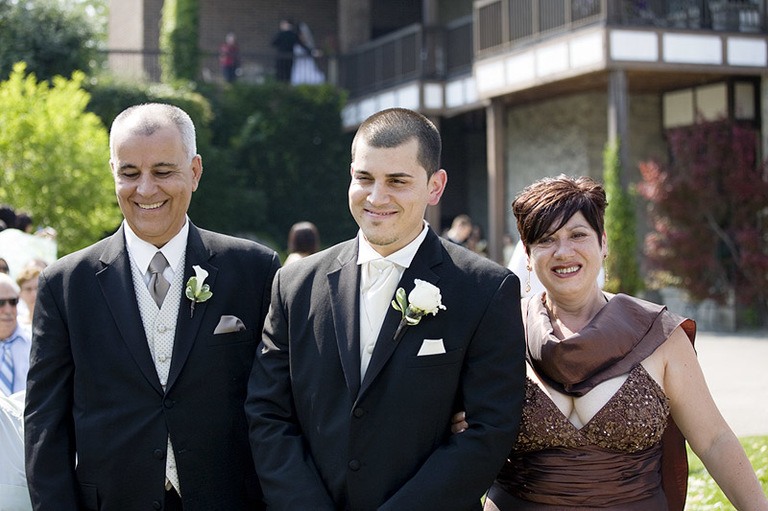 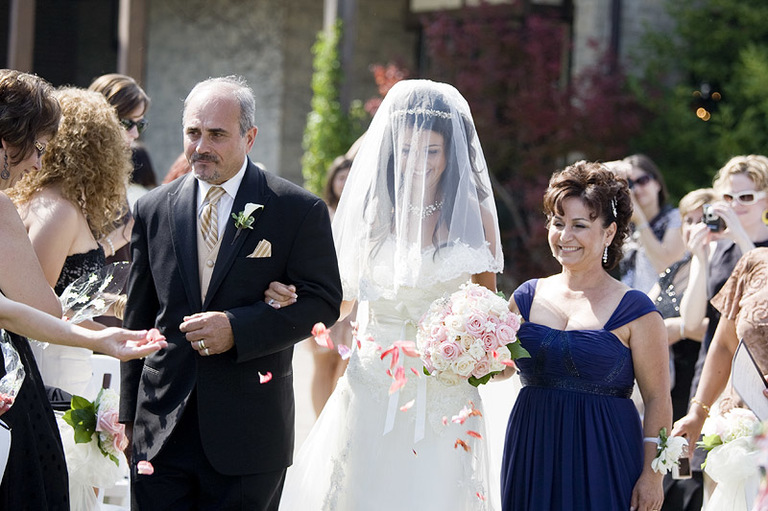 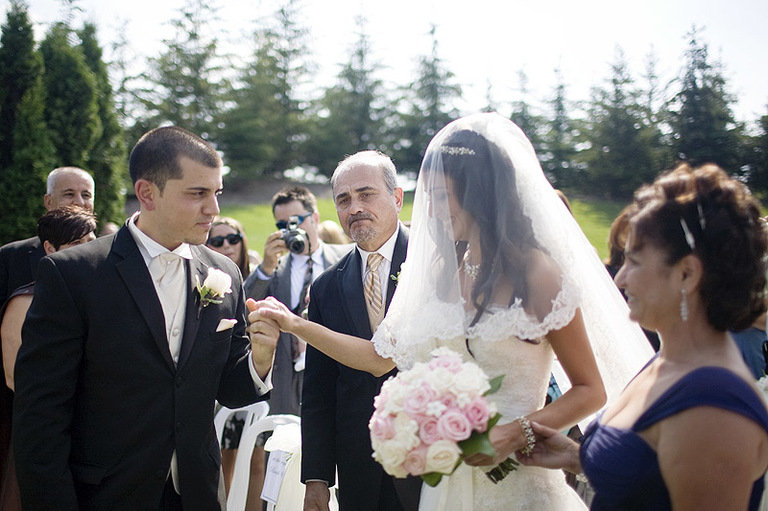 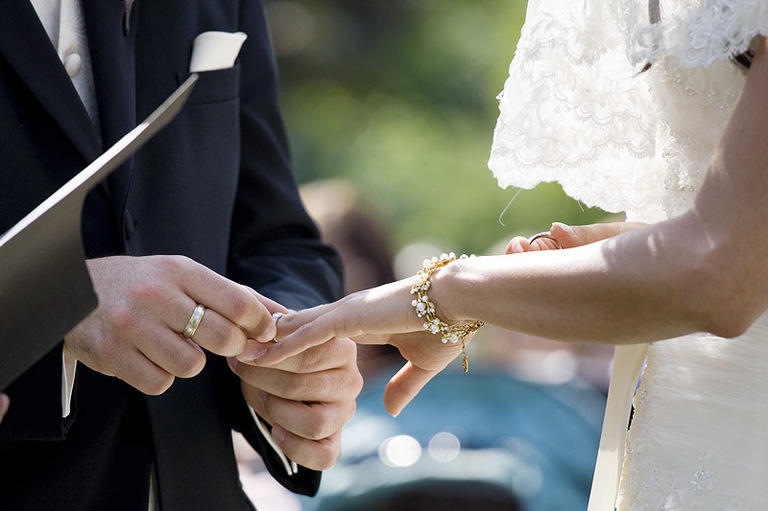 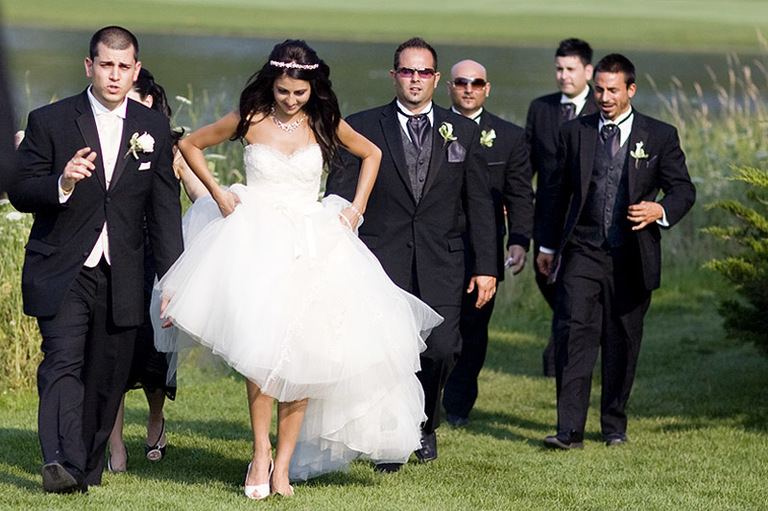 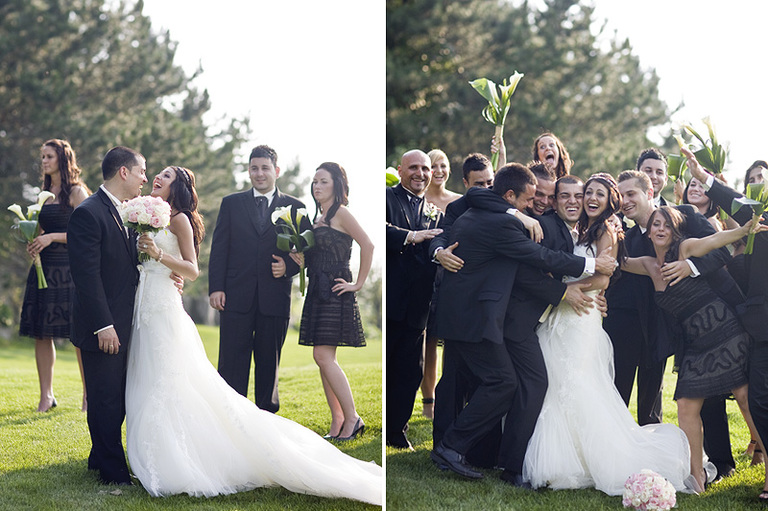 The wedding party was rather large but awesome to work with simply because they had chemistry. 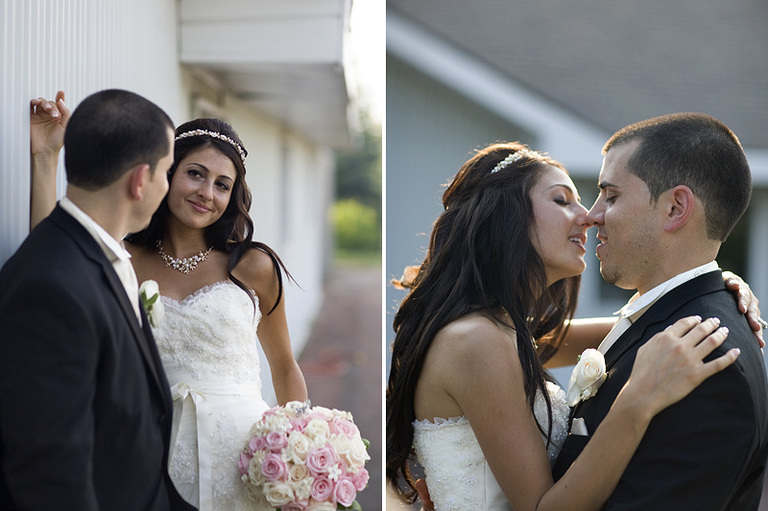 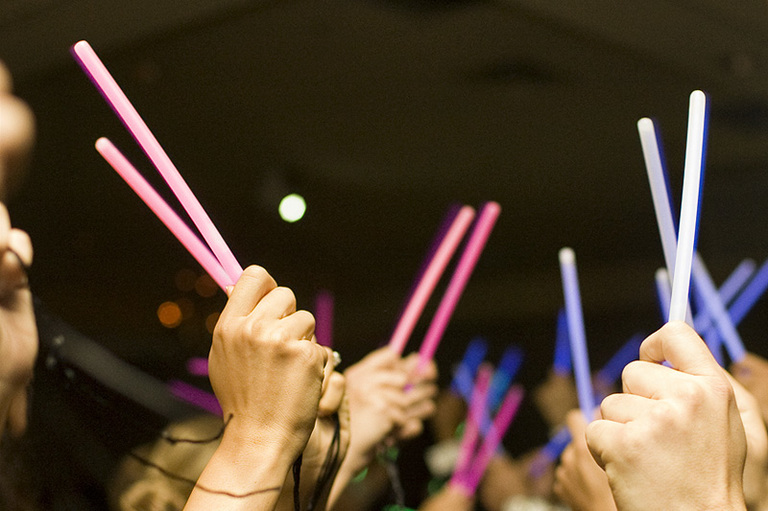 This was the beginning Christine and Jean Paul’s introduction. The wedding party ran into the hall with glow sticks rocking it Black Eyed Peas, I Gotta Feeling (arguably the song of the summer of 2009). 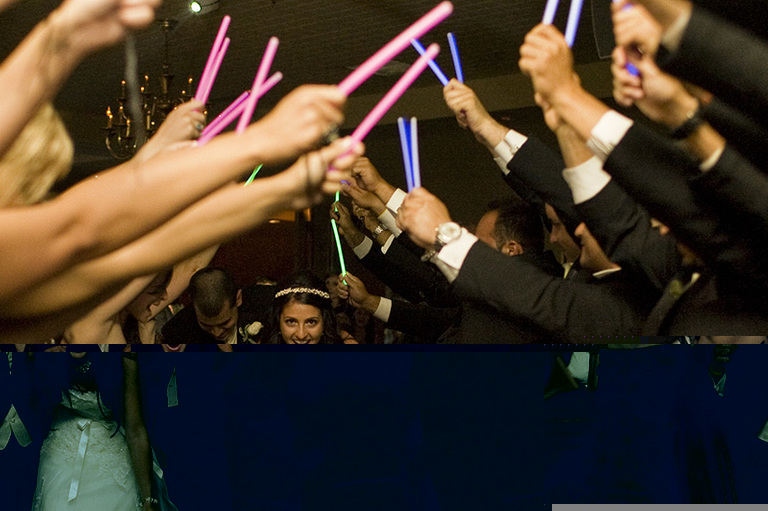 Chrstine and Jean Paul walked through the tunnel of love still rocking it to the Black Eye Peas song. The guests were then ordered to the dance floor to dance with the couple. The everyone’s energy was amazing, the dance floor pretty much exploded with people having an awesome time. 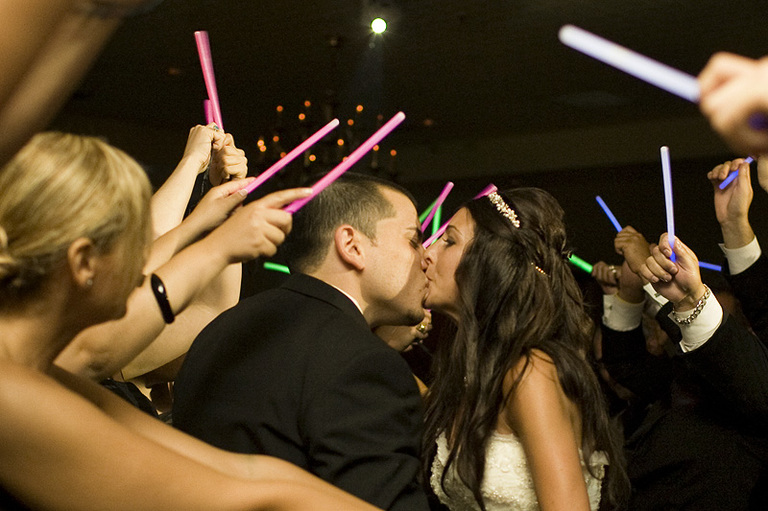 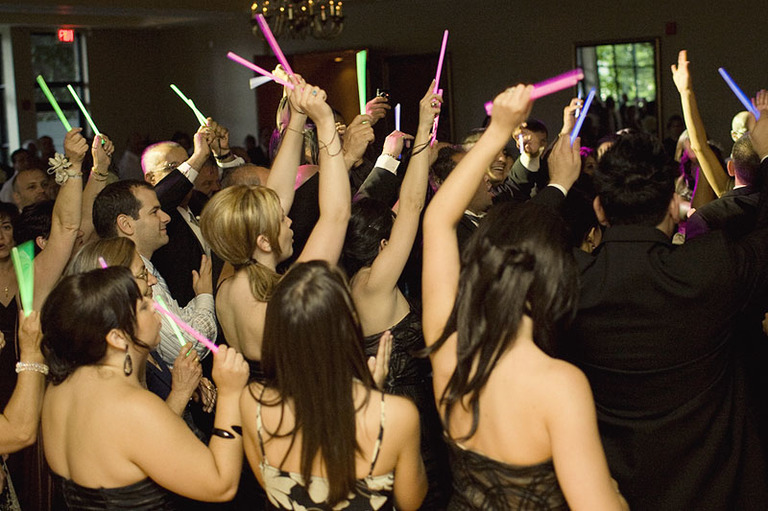 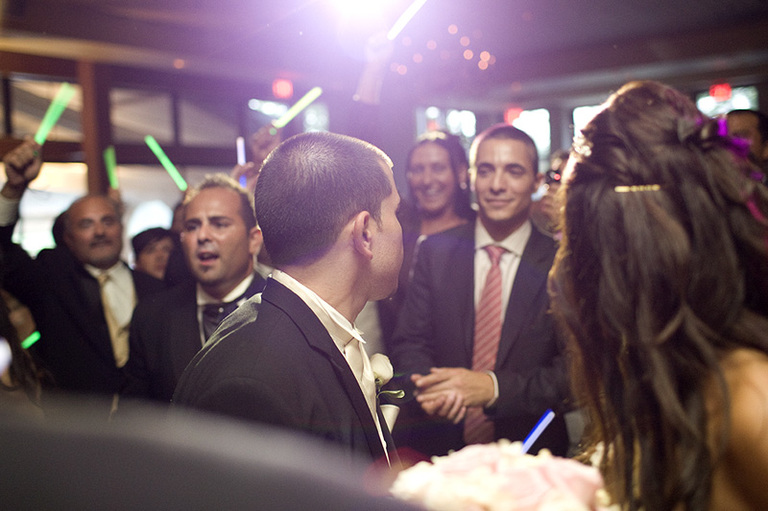 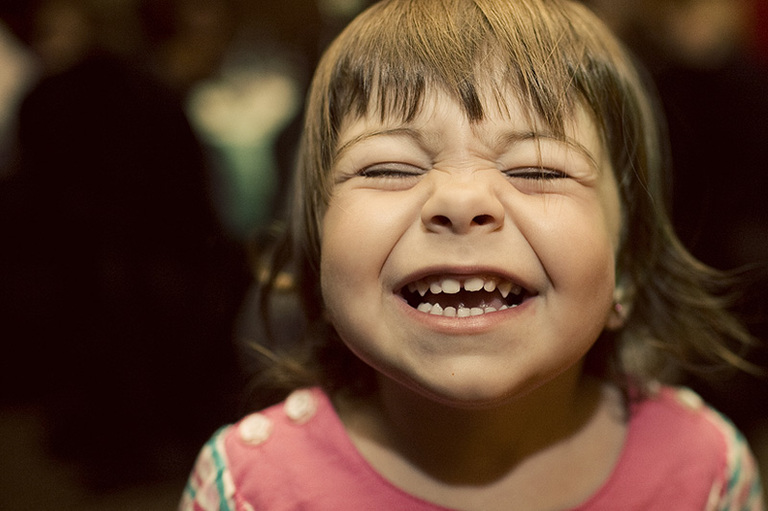 By far one of the most energetic entrances ever! 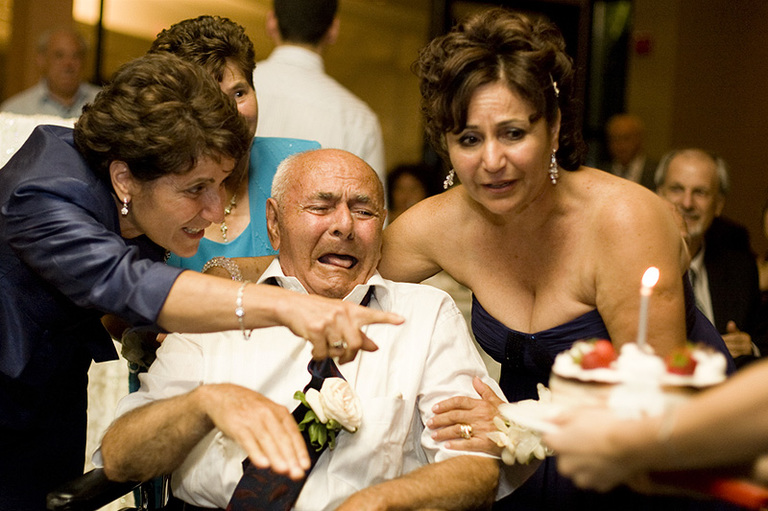 On a side note, August 15, 2009 was not only Christine and Jean Paul’s special day, but they took the time to celebrate Chrisine’s grand father’s birthday. I am inclined to say he as 90 years old…but I am not sure. All I remember was that he was so happy and surprised that they took the time and effort to recognize his birthday. He was just soo happy, I swear he wanted to cry. It was really quite touching. 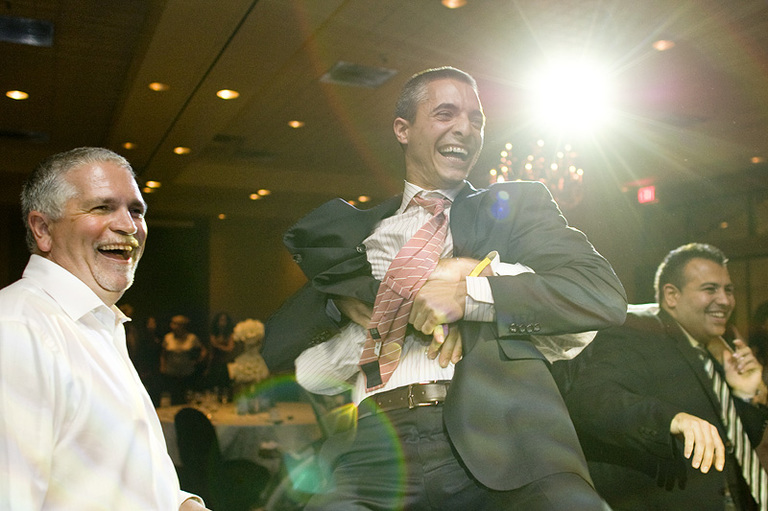 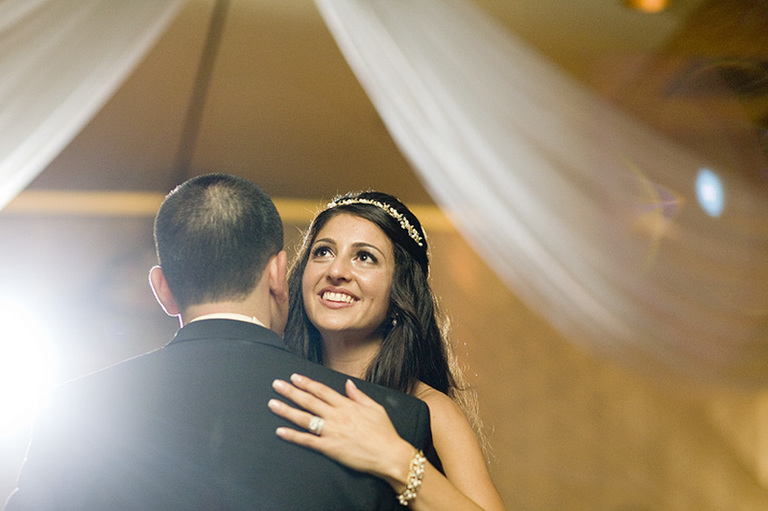 I am going leave you with one of my favorites of the night and it was Christine’s dance with her father. I just love the overall mood. 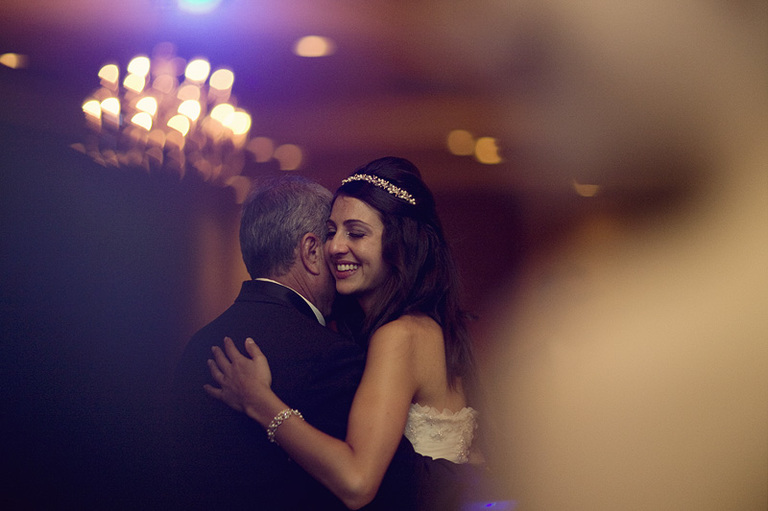