If you don’t get lost, you have not experienced Venice

“If you don’t get lost, you have not experienced Venice”, that is exactly what the hotel concierge said as he handed us the keys to our hotel room. I am getting a little ahead here though. After we left Paris we went to Nice and I am not sure what to say other than….it was Nice. If not that, then Lucy and I agreed that it was the most relaxing part of our trip. Other than roaming the streets and people watching, we spent a lot of time giggling too much while biking (alright, I was giggling too much), or relaxing and having a picnic at the beach. The weather was so much nicer than what we had experienced in London and Paris which made it so much nicer (how many times do you think I can use the word “nice” when I talk about Nice?).

Fast forward a few days and we arrive in Venice. The city of love, architecture and of course, water. We really enjoyed Venice, it was small, easy enough to get lost just enough to discover something new, but not too far off from where all the action is. If only google maps could provide a bread crumb trail of where we walked, I think it would show that we walked through the majority of Venice’s nooks and crannies of narrow streets and bridges.  Enough of me, now for the images! 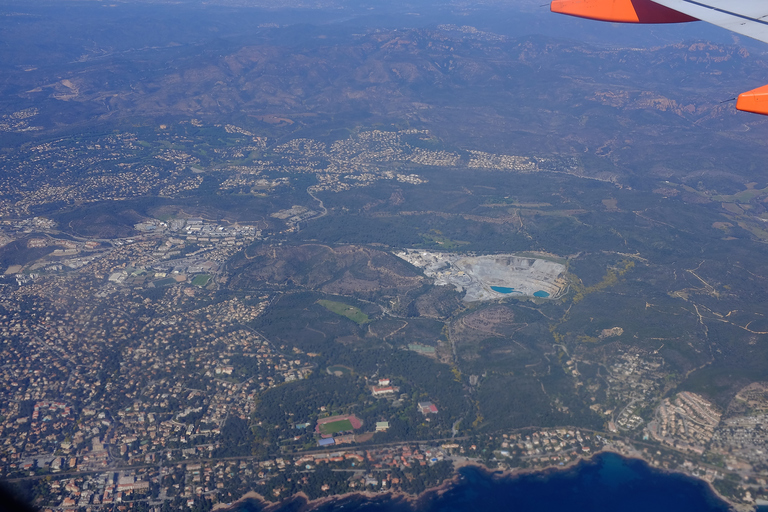 The obligatory “out of the window from a plane aerial shot”, I could not resist! 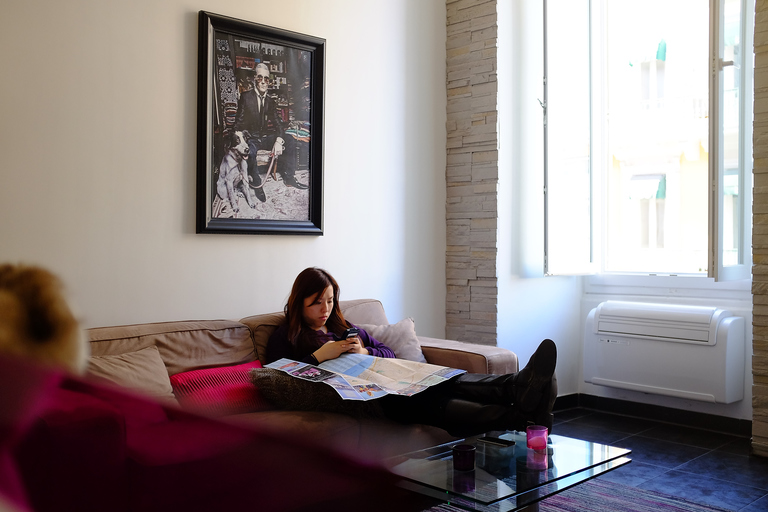 Lucy is…a) Planning the day? b) familiarizing herself with Nice c) using the map as a blanket? 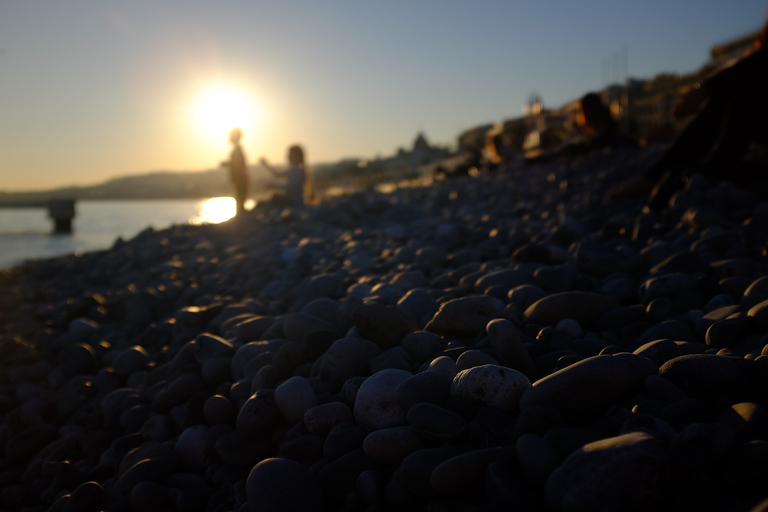 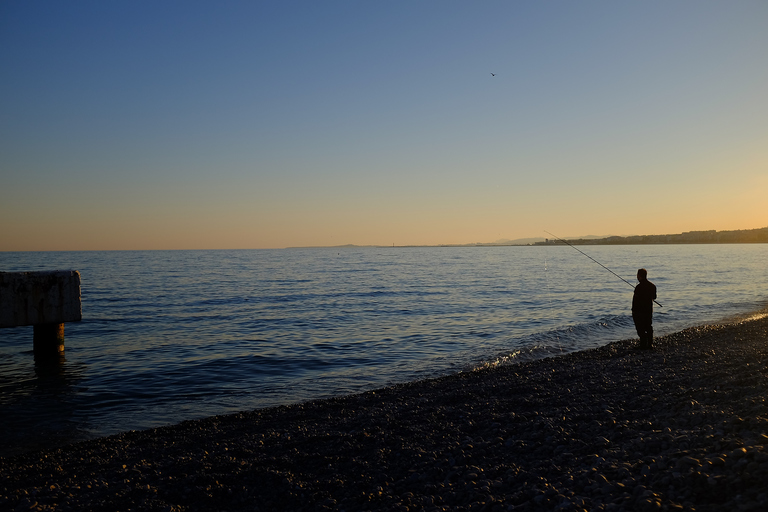 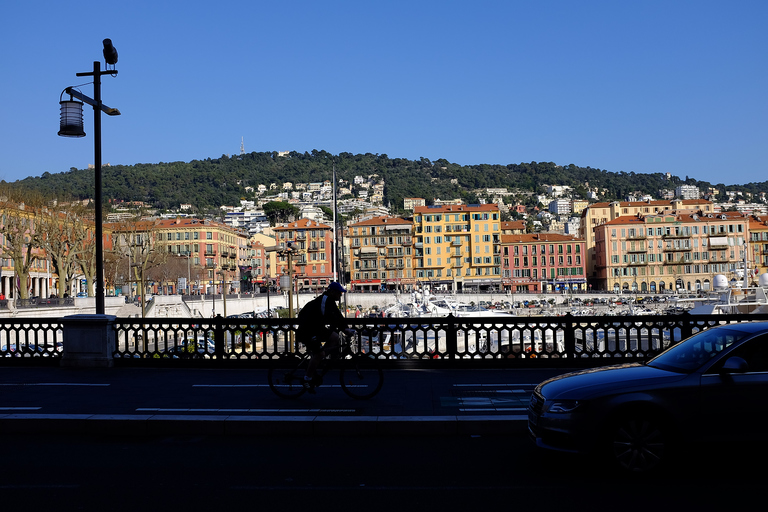 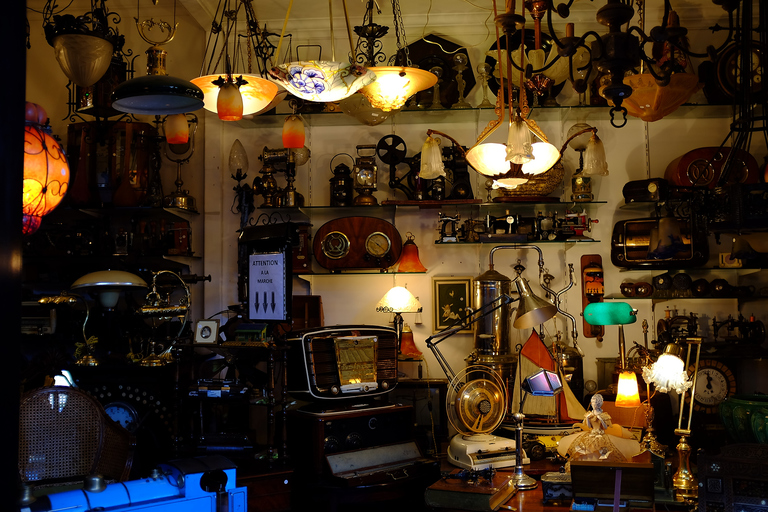 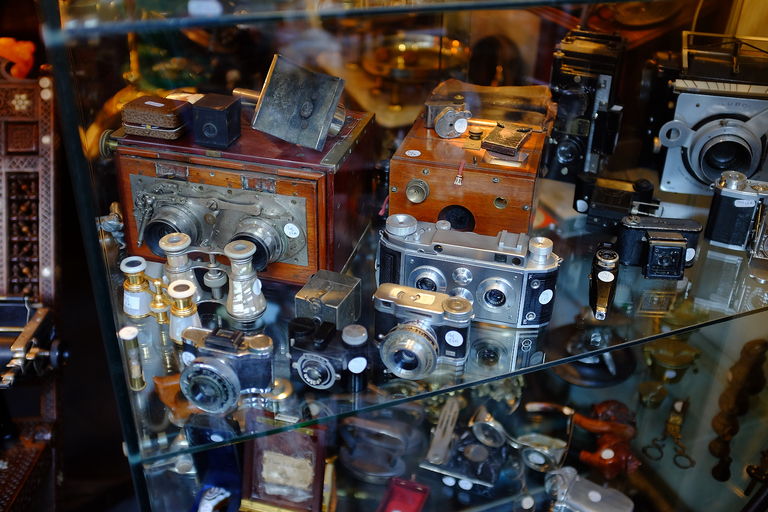 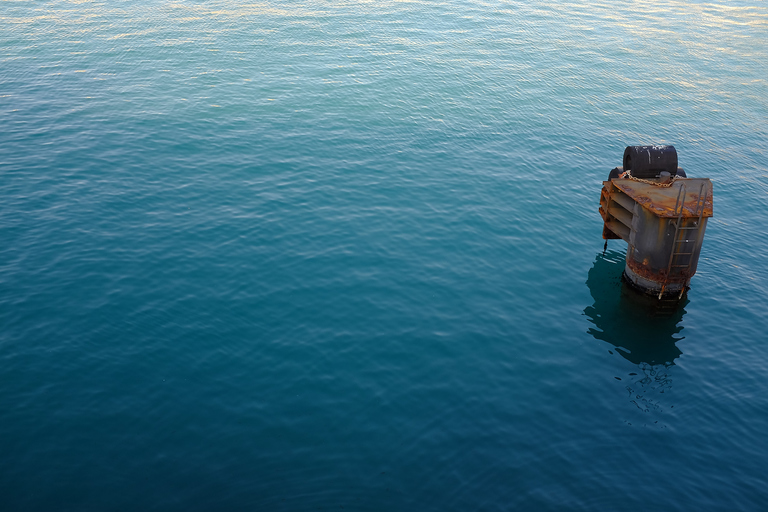 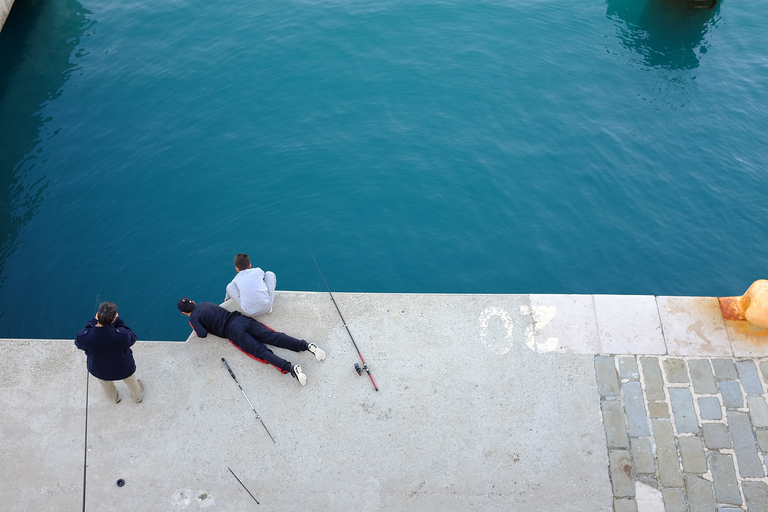 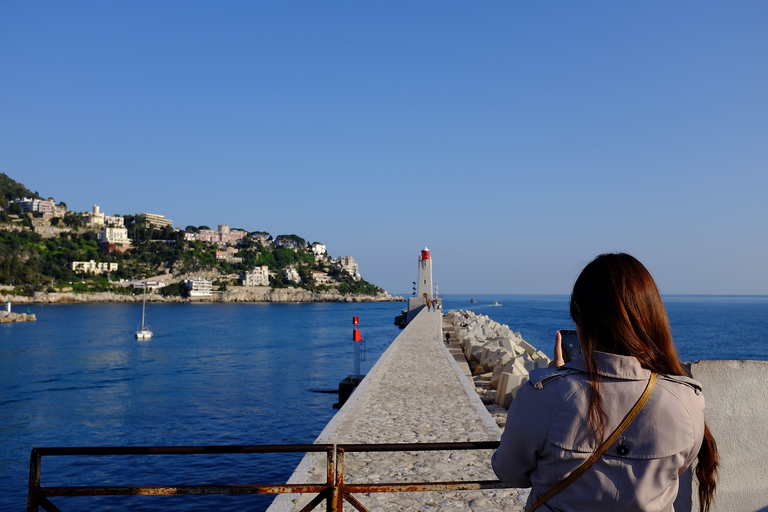 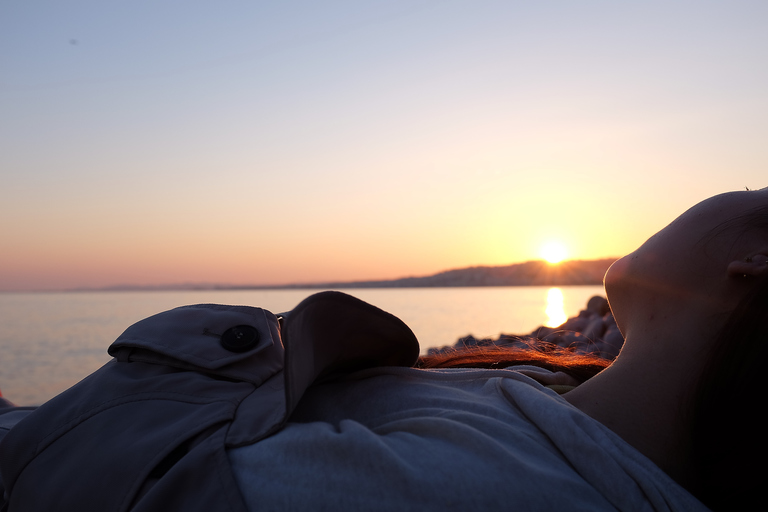 The sunsets were absolutely beautiful while we were hanging out on the beach. 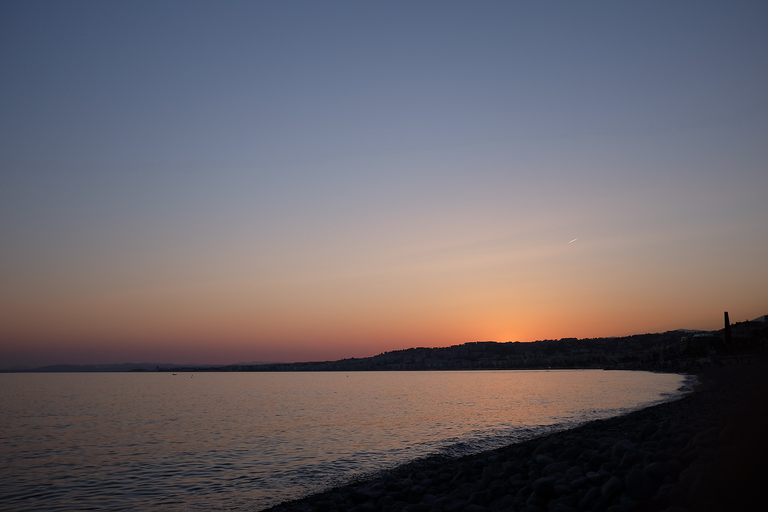 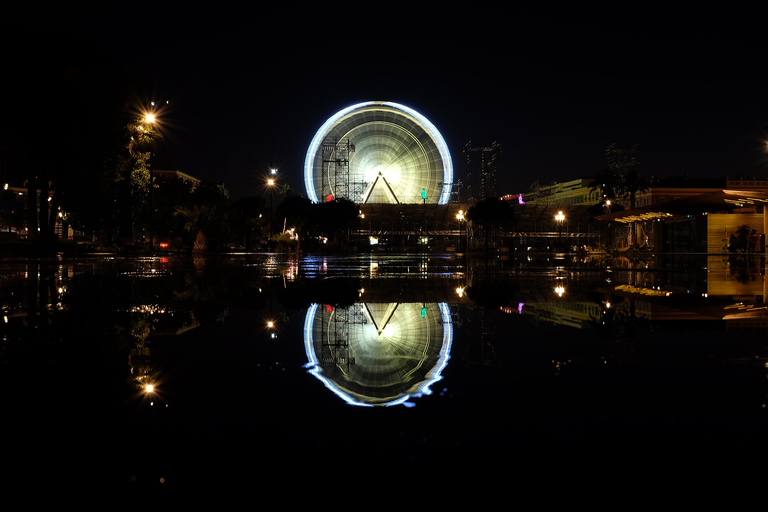 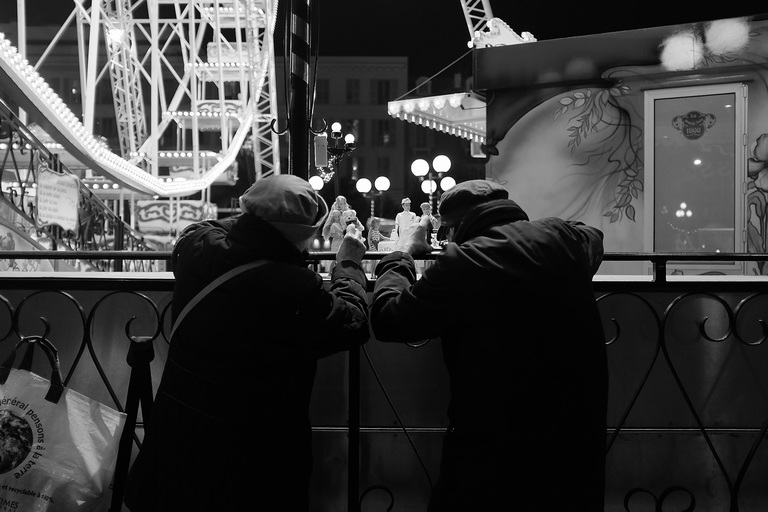 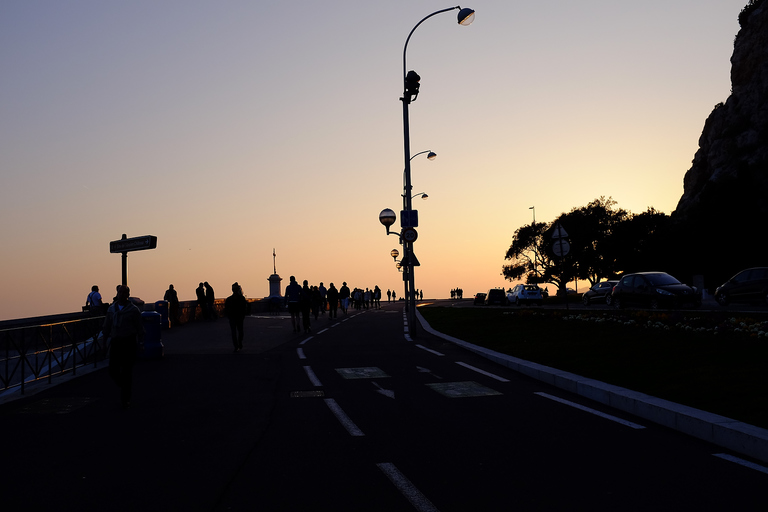 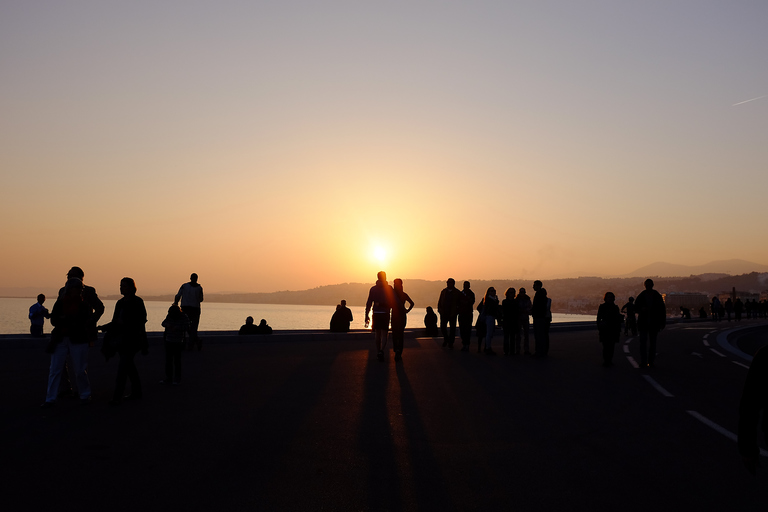 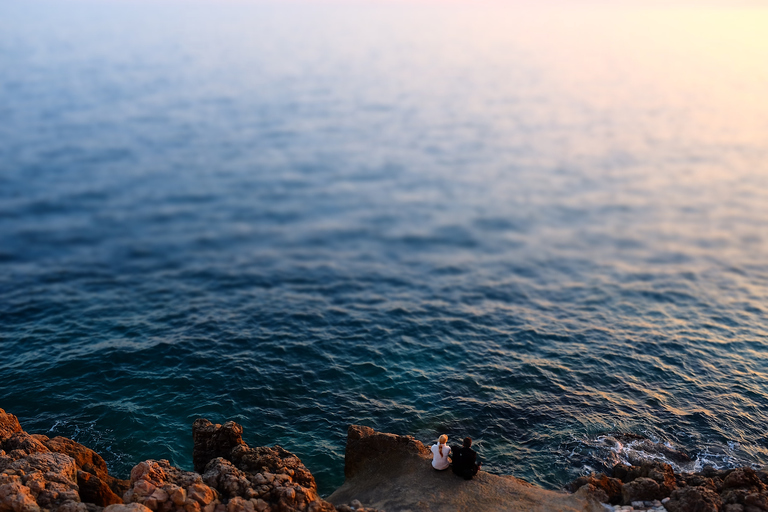 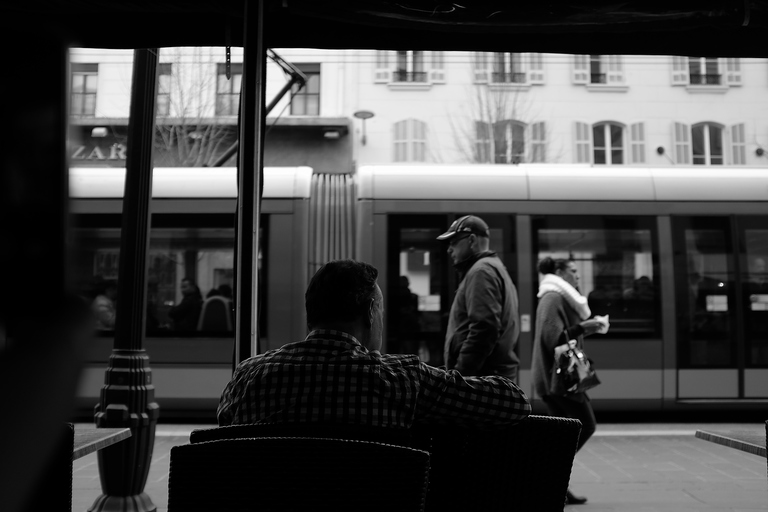 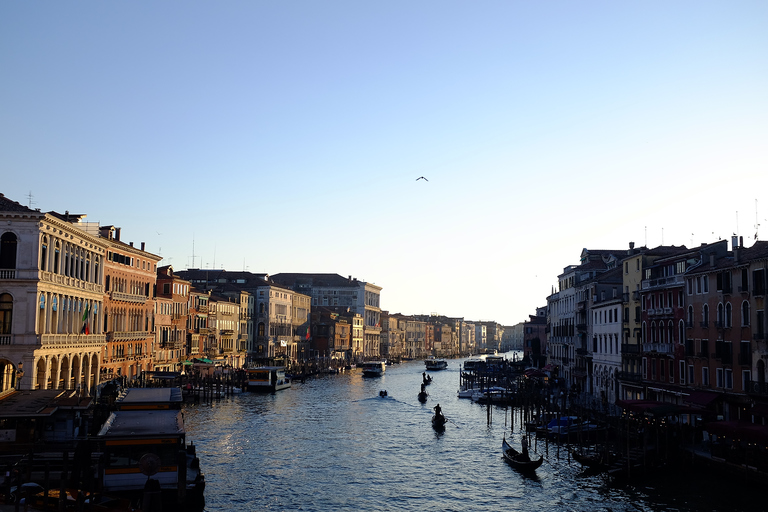 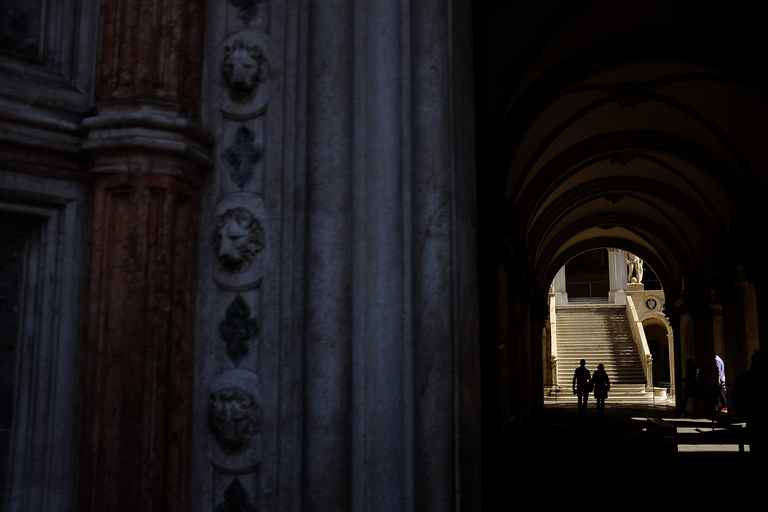 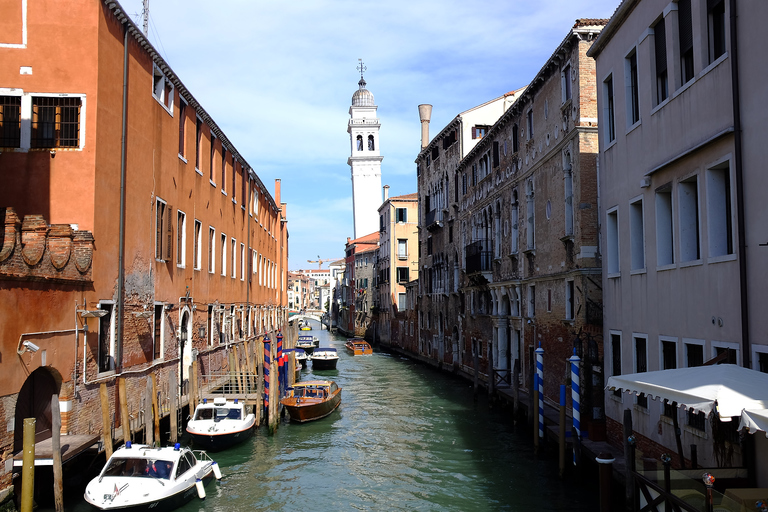 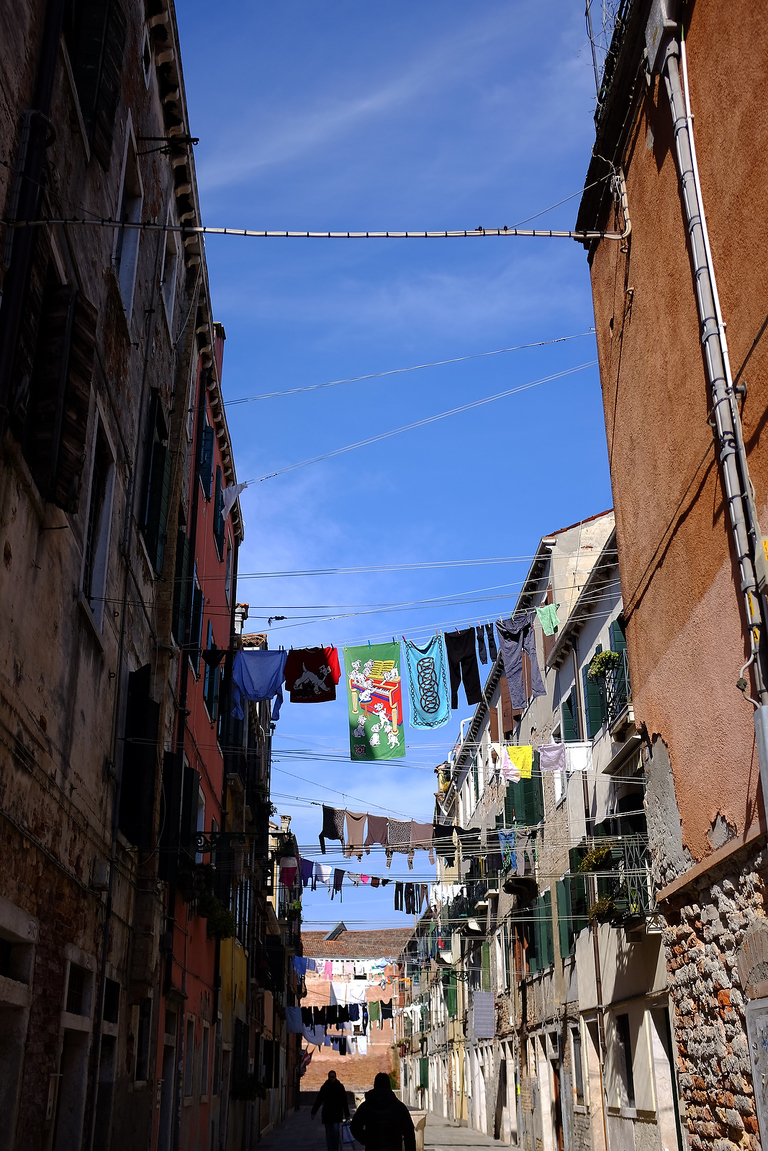 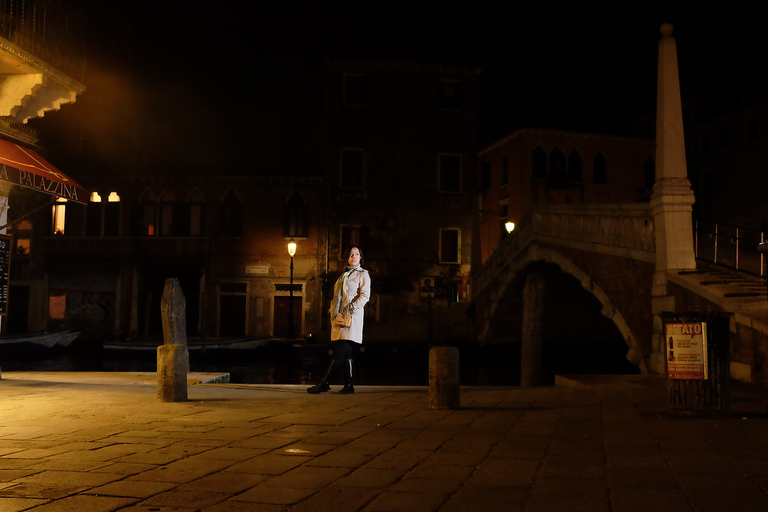 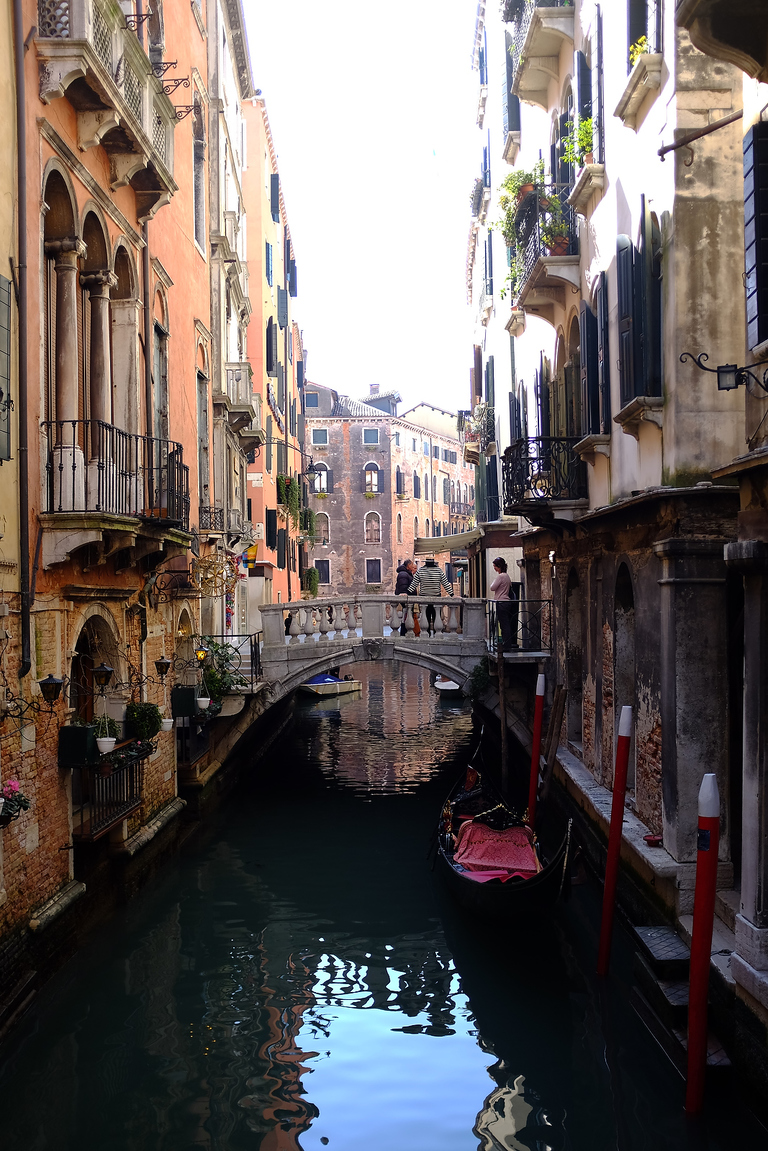 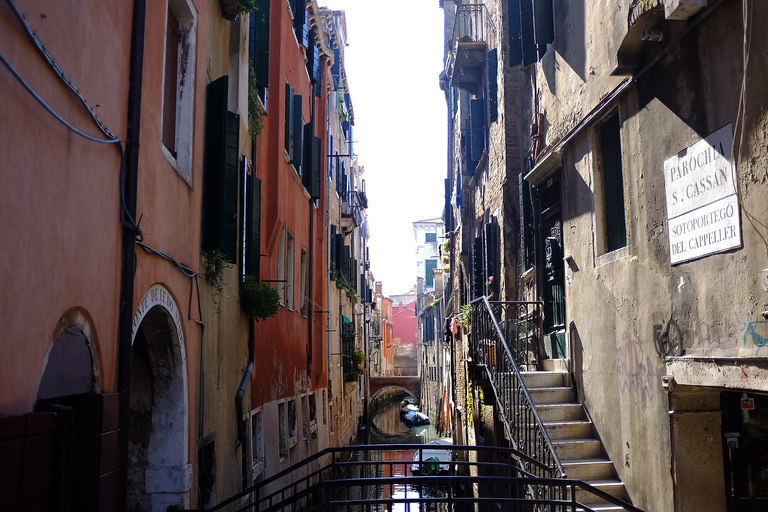 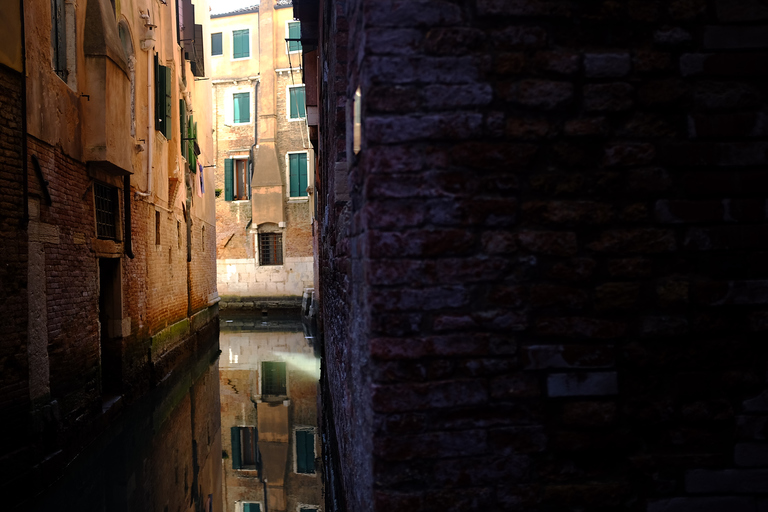 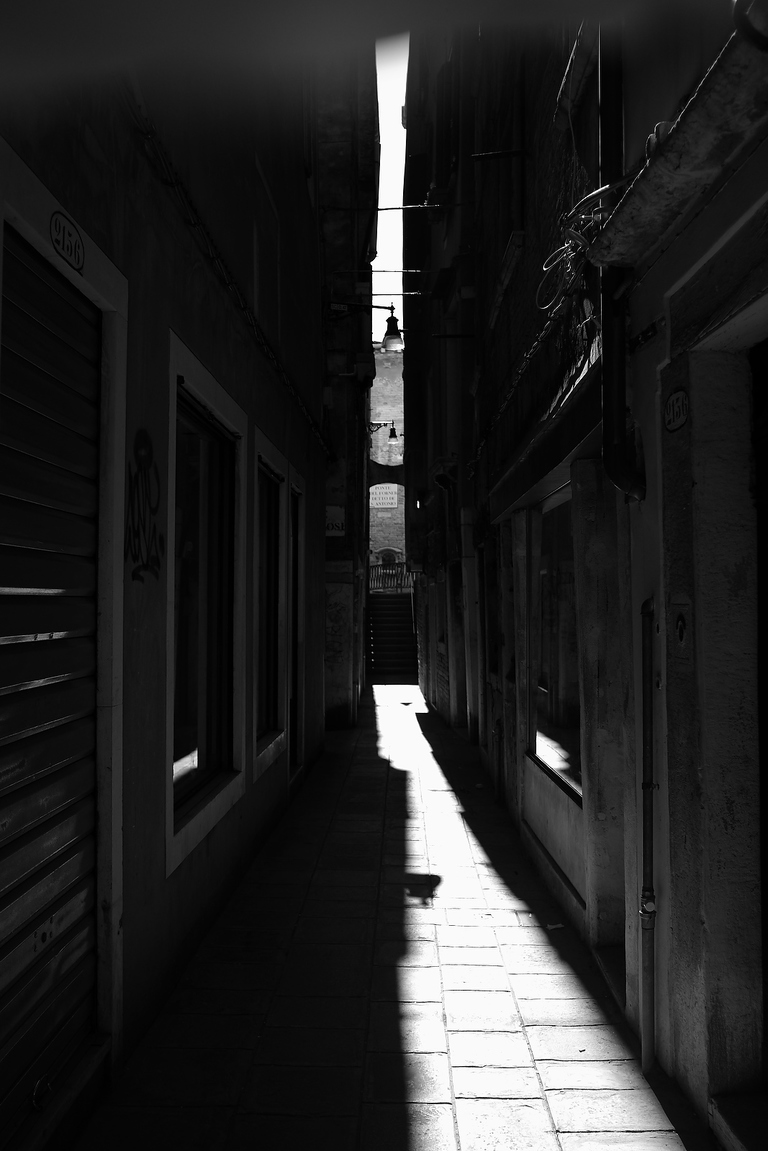 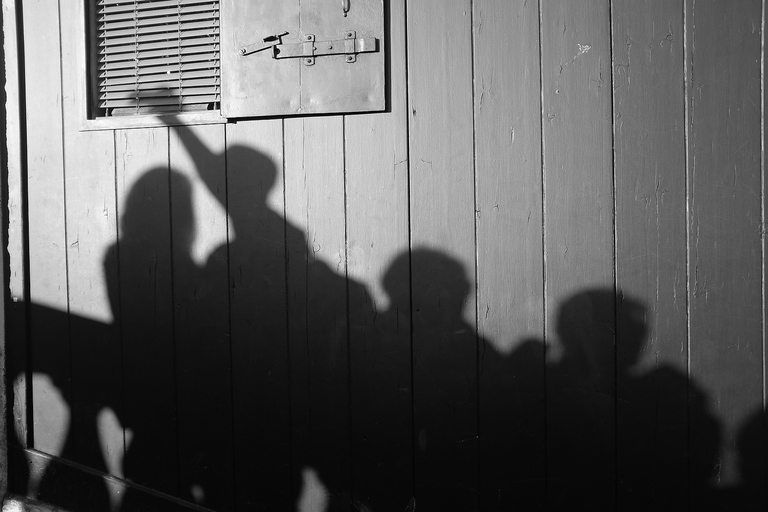 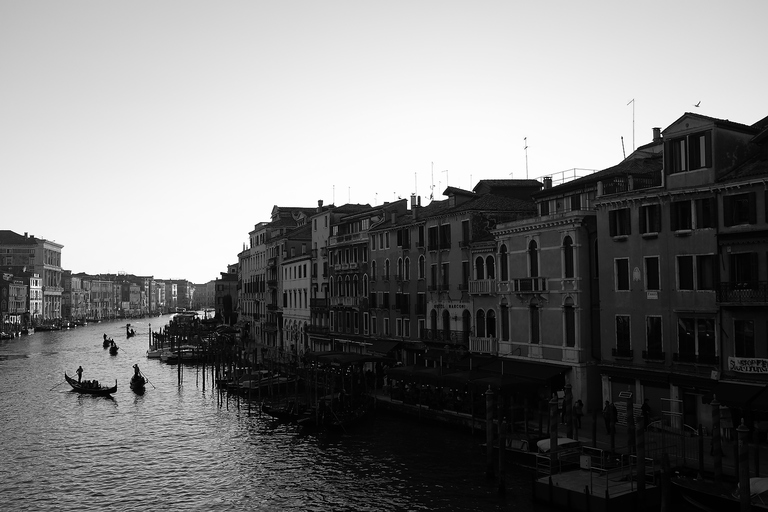 « How I pack for travelRome: The open air museum »