We are in the thick of wedding season now and it’s just non stop! This is a good thing though, I am working almost every weekend and  although it’s tiring, I see incremental improvements in my photography. I know that I will get there soon.

Despite being so busy, I managed to carve out some time for a little getaway with Lucy. Some of you may/may not know but I don’t take much time off, however, I had to make an exception this time around as it was not just time off, it was the day Lucy and I were to celebrate our 5th year anniversary. We decided to stay local so we went to Ruth’s Chris. I love steak but for some reason I barely finished my Filet. A sign that the bottomless pit my stomach used to be is not so bottomless after all. We did not bring a camera but our kick ass waiter had one handy and took a photo for us right after he surprised us with dessert! 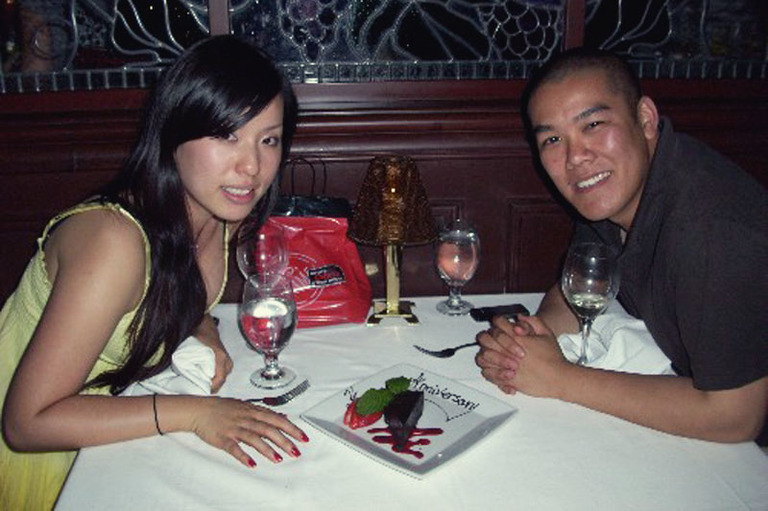 I was busy on the weekend assisting Joee on another awesome wedding (photos coming soon), but I still wanted to do something special. Seeing that Wednesday was Canada Day, I took Monday and Tuesday off as well, making it somewhat of a long weekend. As a result, I surprised her by bringing her to Langdon Hall in Cambridge Ontario. The staff here were awesome. Truly, they just made everything so easy and everything happened the way it was suppose to. I chose Langdon because I wanted to get away from the city for a little and it was only a hour drive away. Needless to say, the getaway was short lived but nice anyway despite the crazy on and off rain the whole time. As a result, we did not get to wander through the whole property but what we did see was just awesome. The architecture was beautiful, and there was beautiful light everywhere during the day.

Rather than post a mess of photos, I am just going to post a small series of montages. 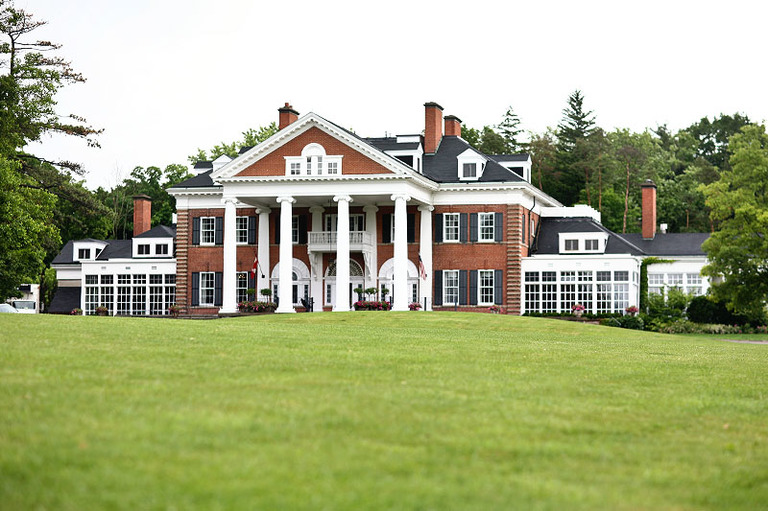 The property is just amazing. Great place for a wedding! 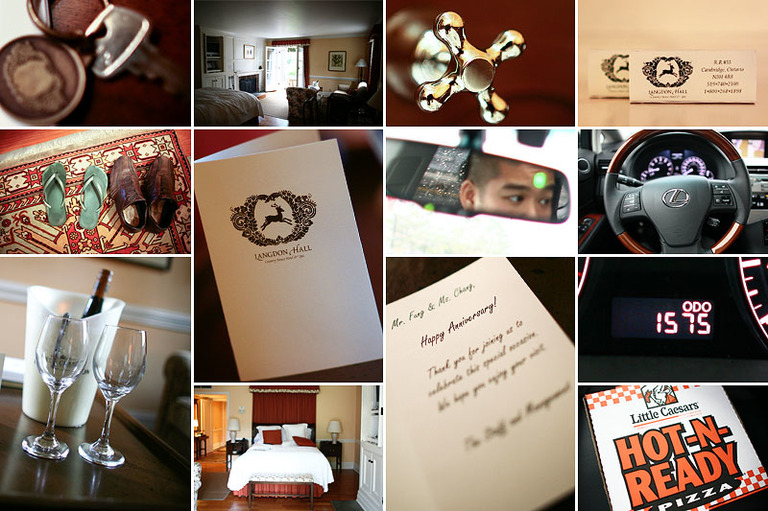 We loved our gorgeous room. There was even a small terrace where we could enjoy some fresh air, too bad it rained so much. We were even greeted by a nice bottle of wine and a note addressed to Lucy and I. Later than afternoon, we enjoyed our spa appointment which was really welcomed as my whole body has been aching from all the shoots lately. We had time before dinner and wanted to go out to discover Cambirdge a little, it was then that the hotel offered us a vehicle to drive. It was meant to be a test drive, but they essentially handed us the keys and said, have fun! It was a Lexus RX 350. I am not a huge fan of SUVs but it was a pretty sweet ride. It was practically brand new judging by the total mileage on it. There was nothing much to see since it rained even more but we passed by a Little Caesar’s pizza, something Lucy apparently had never tried we had to go. Alright, I have babbeld enough….enjoy the rest of the photos. 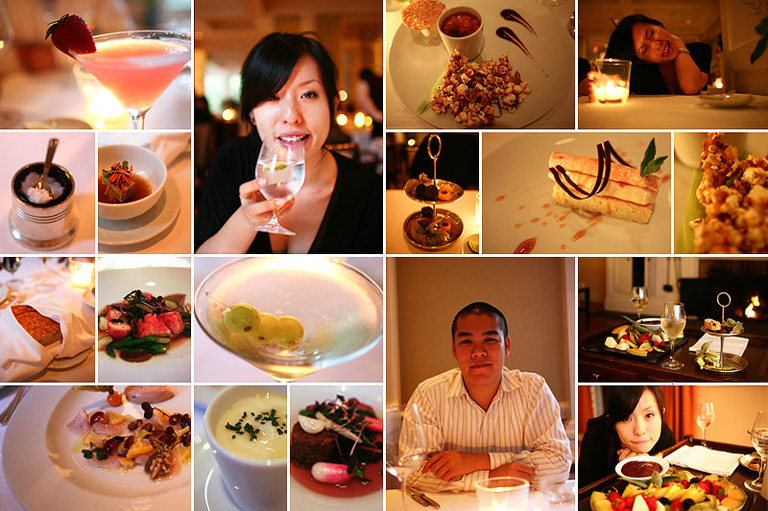 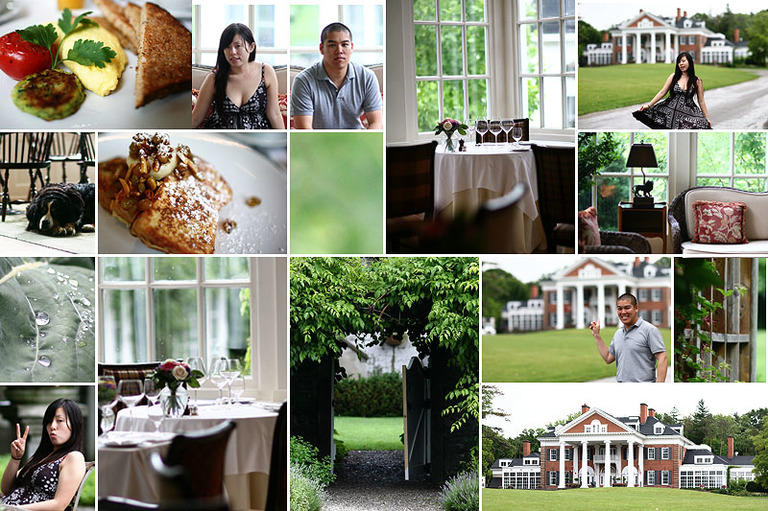