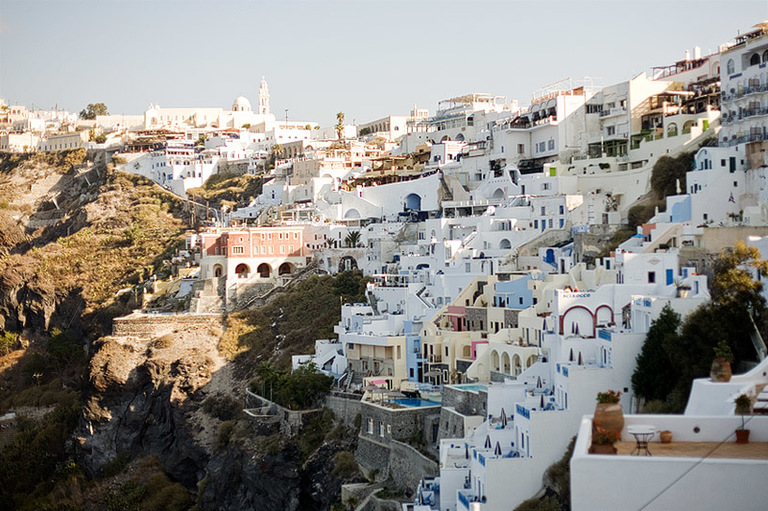 Alright, so Parti numero deux for Greece (part one here)! This one’s a big one so bear with me. Like every morning while in Santorini, I got up early to do some exploring, this was the time to catch beautiful light, it was also the time where the tourists and locals alike were not out and about yet. 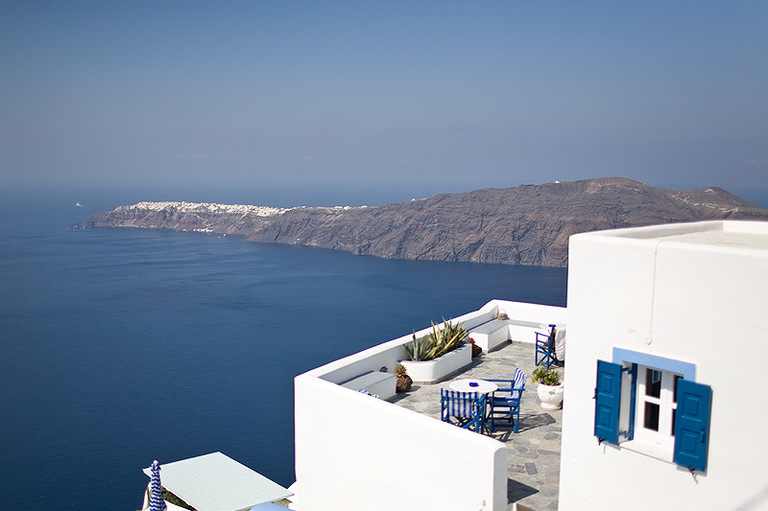 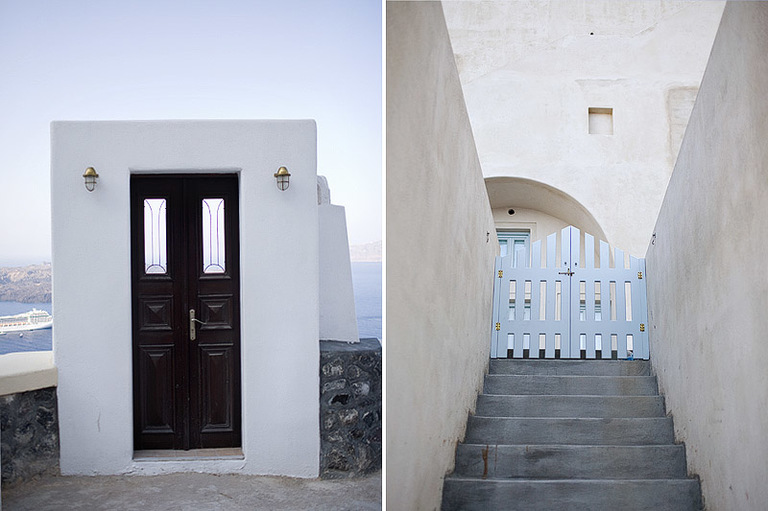 This island across from the one we were staying at was part of the landscape. More on this later though… 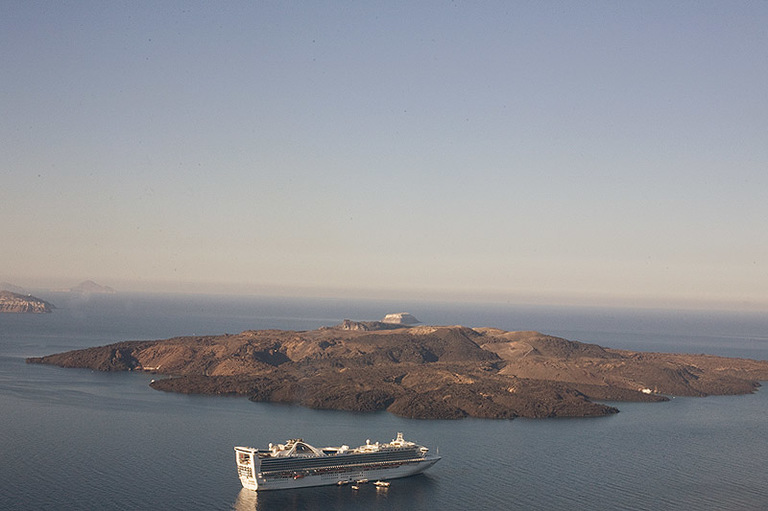 I later joined the boys for breakfast which is always good times. We later on attended the wedding rehearsal which was a good opportunity for Joee and I to scope out the area and the light as it was located in a different part of the island. 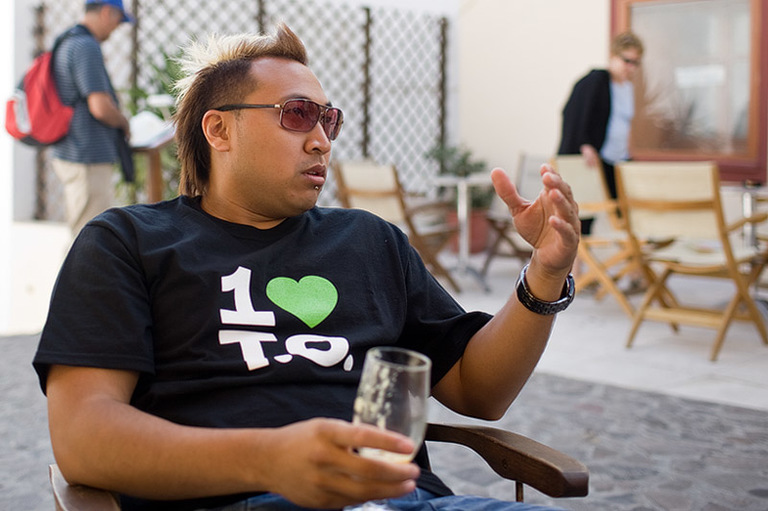 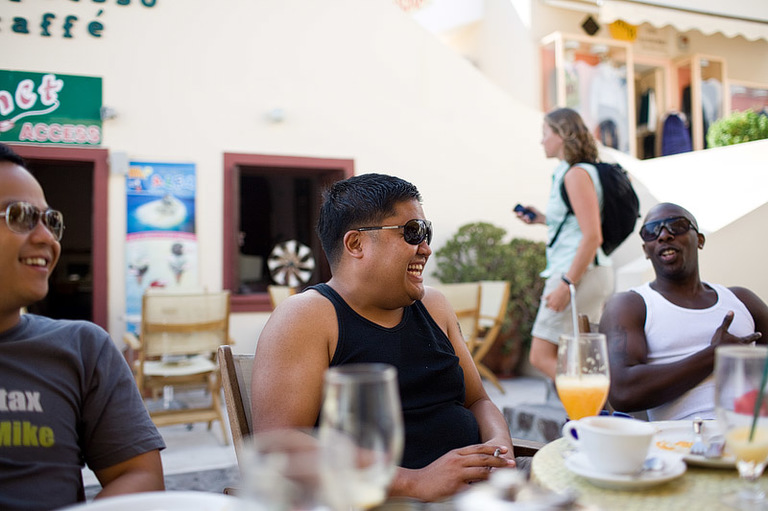 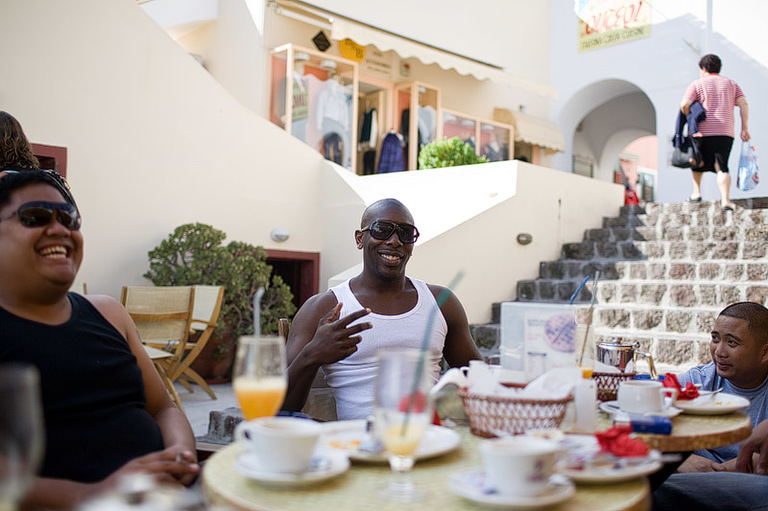 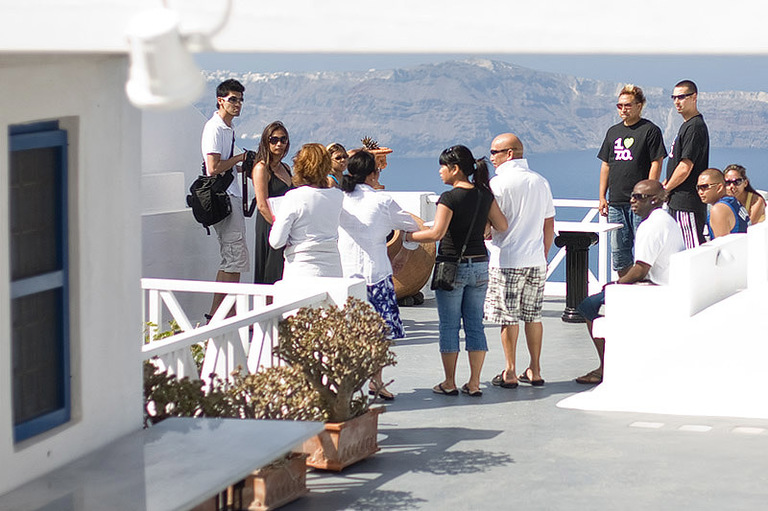 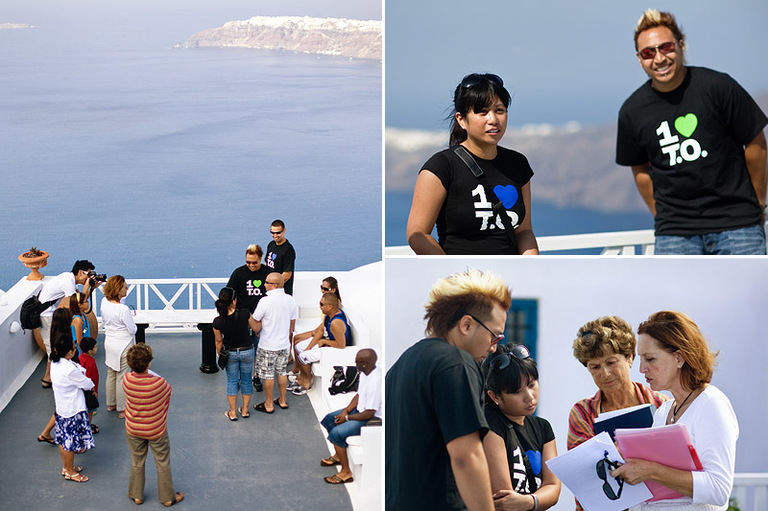 I loved observing Michelle and Vince. It was never a dull moment, they would always make each other smile and burst out in laughter, they are so goofy and cute together, as a result it was not hard to photograph them just being them. 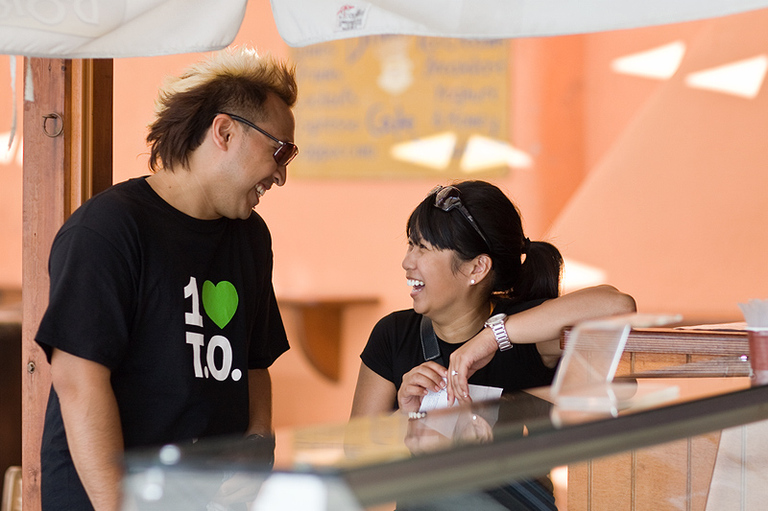 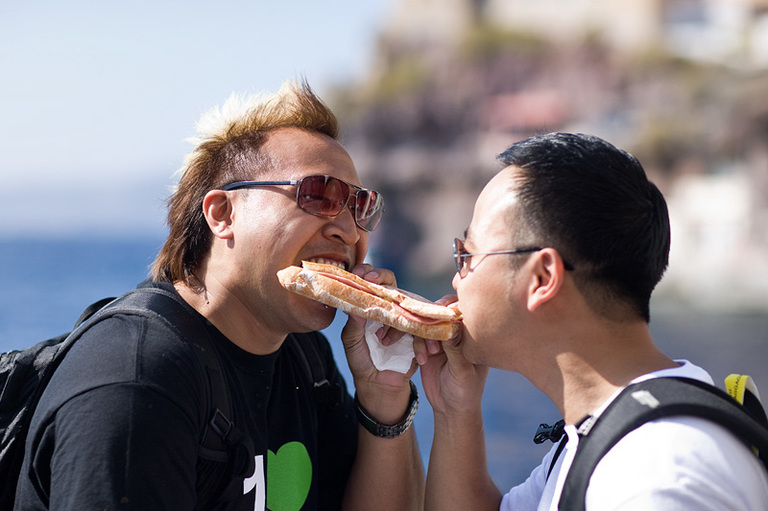 Shortly after, we found ourselves on the Thalassa, which was a beautiful ship headed to explore the surrounding areas. What Joee and I did not know however was this…you remember the island that I photographed at the beginning of the post? Well, it turns out it was a volcano! The Thalassa docked at the base of the volcano. From there we were guided on what felt like a two hour uphill hike (i kid, 45min) on rugged terrain, and the sun beating down on us to the rim of the volcano’s crater. I must say, the view was worth it. 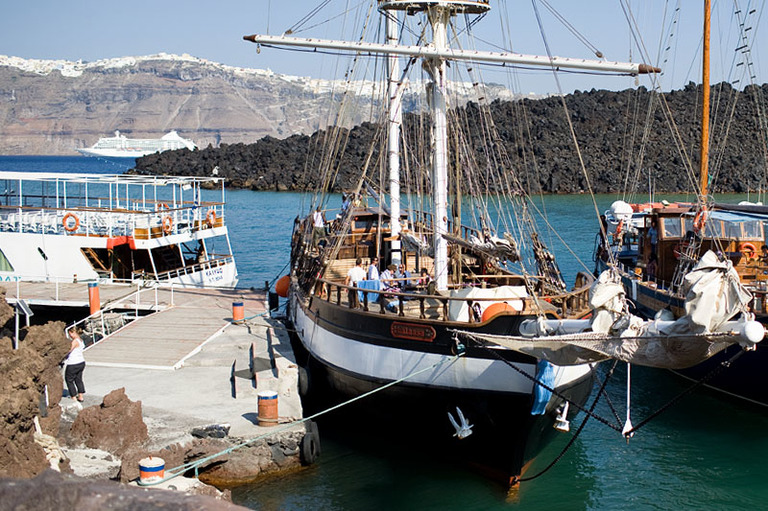 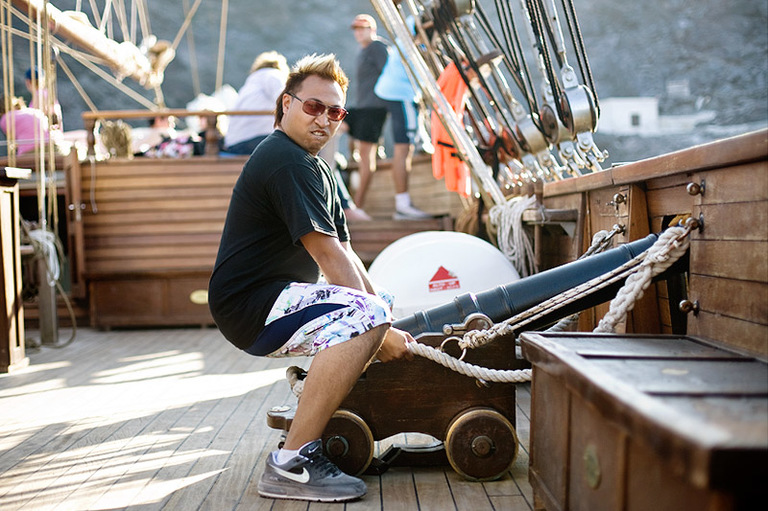 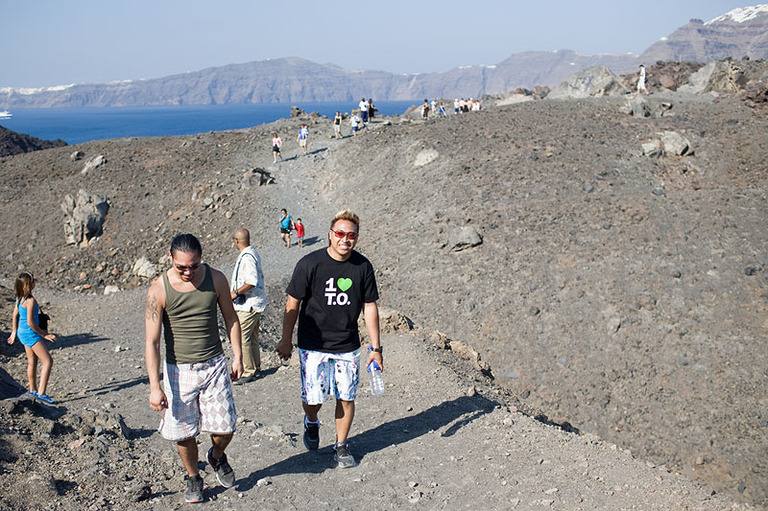 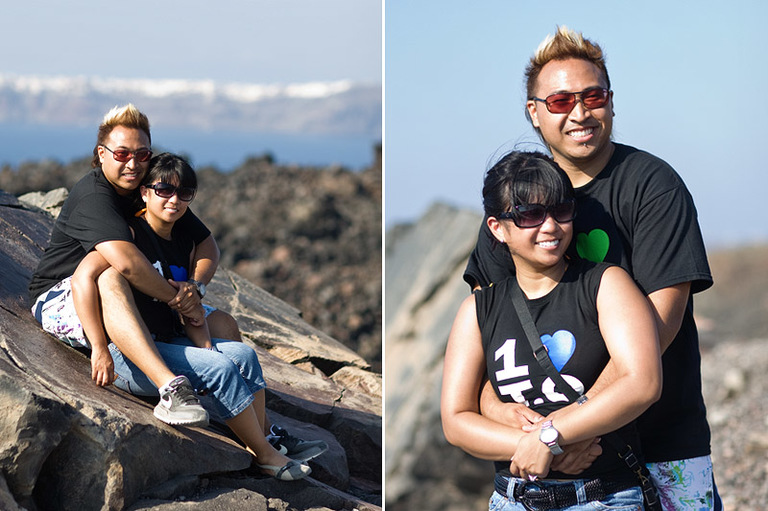 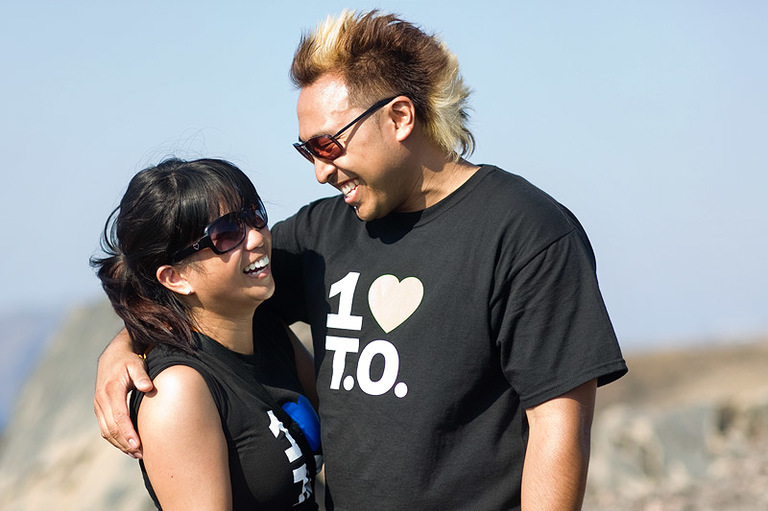 After scaling the volcano, the ship took the group to the hot springs where the group took turns jumping off the Thalassa into warm volcanic waters 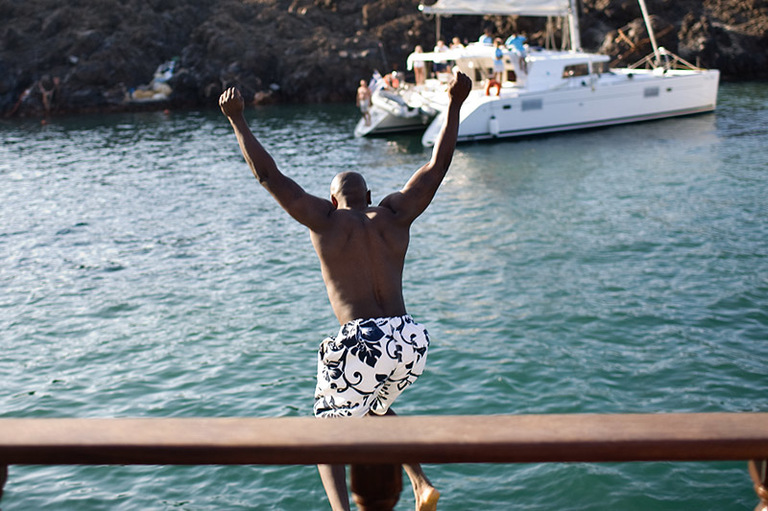 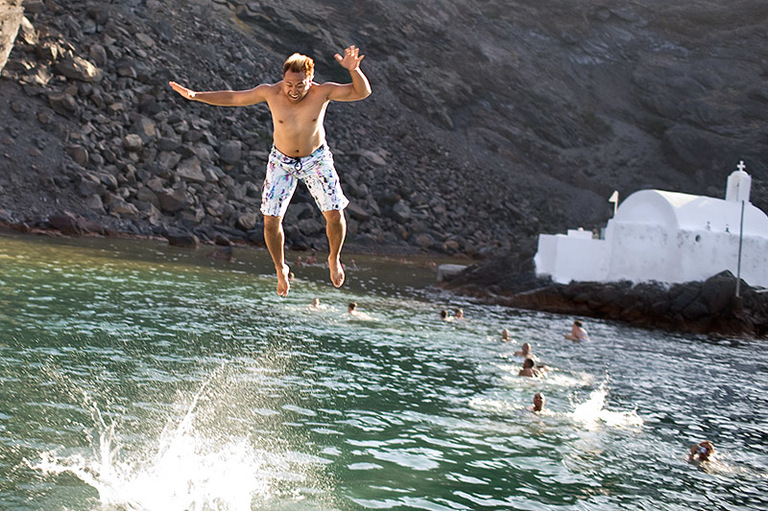 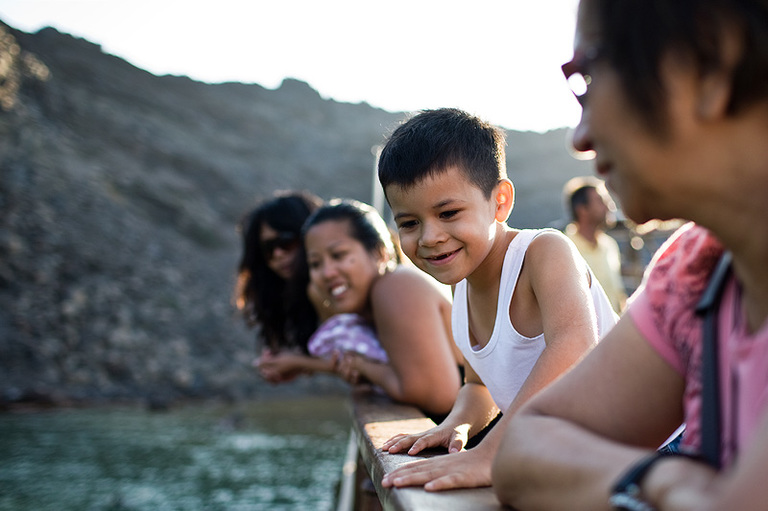 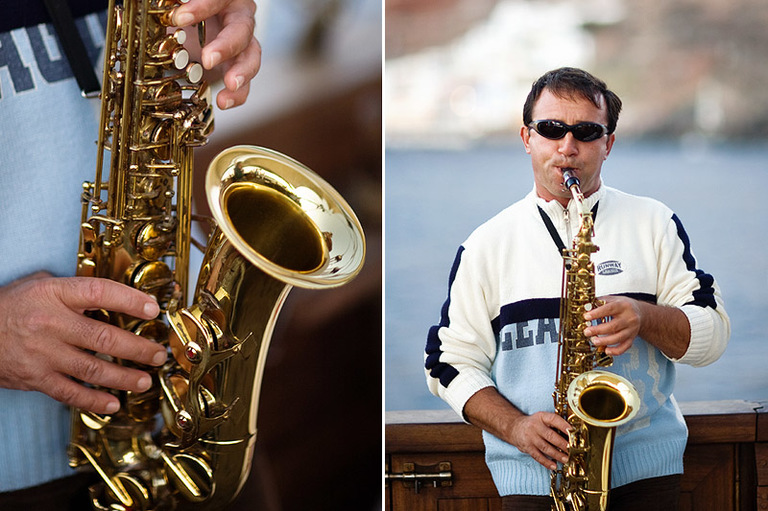 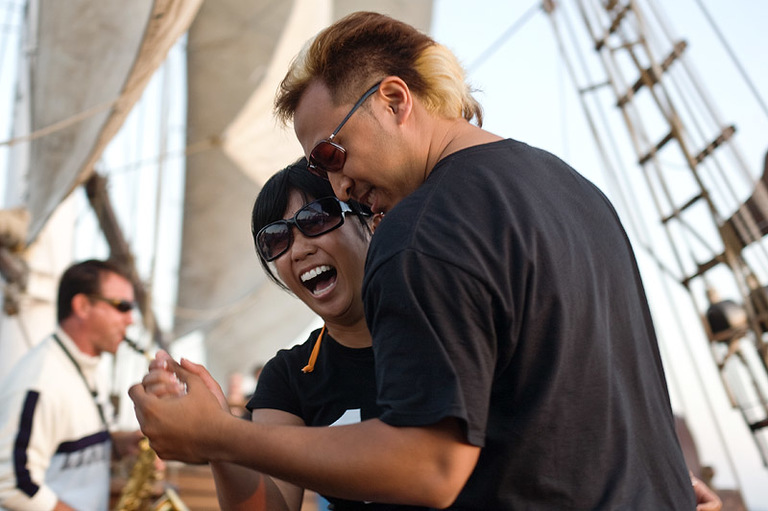 Near the end of the cruise, we had a chance to enjoy the beautiful sun set. It was the perfect way to end the evening the day before Michelle and Vince’s big day. 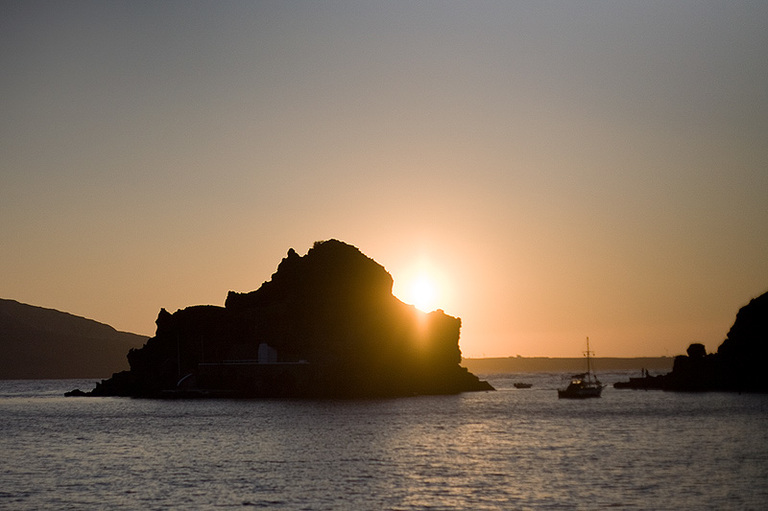 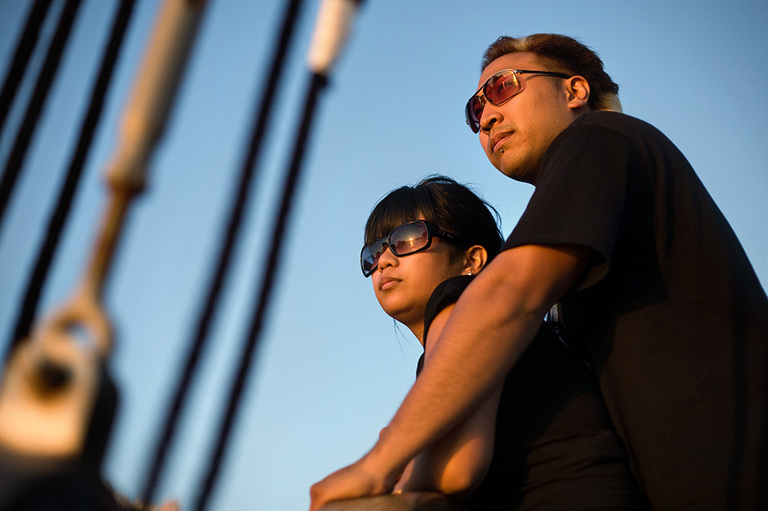 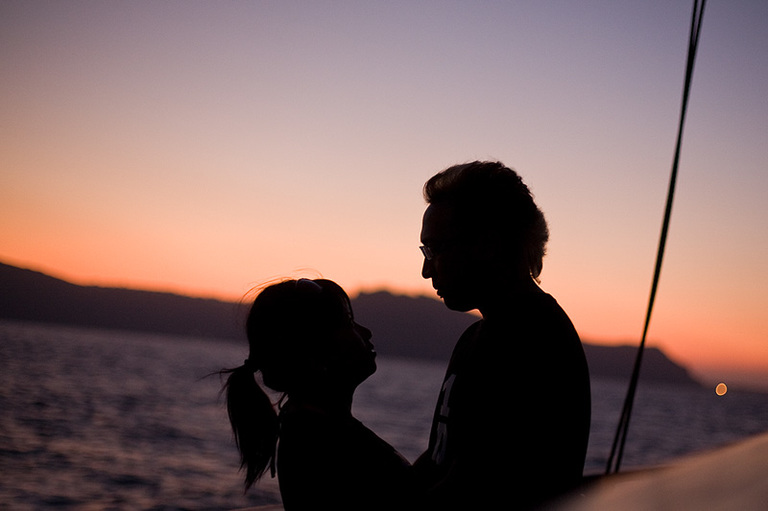 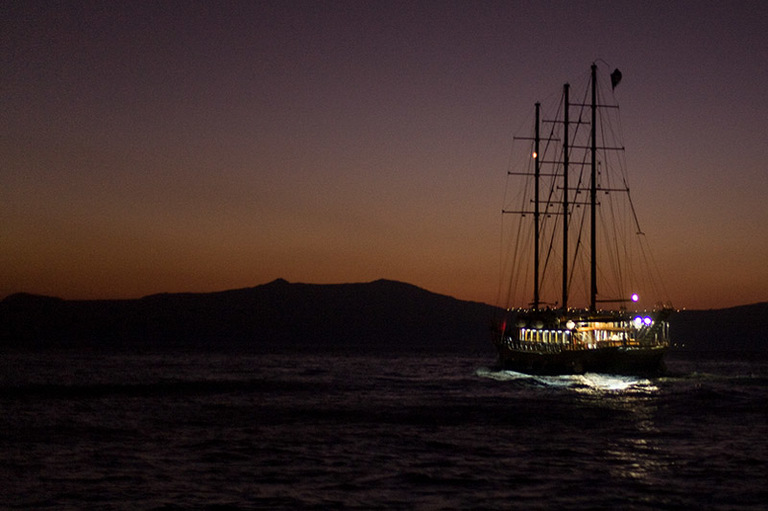