Busy busy busy….Yes, I say this pretty much every time I post but it’s true. The good thing is that I am shooting more and more and learning lots. The bad thing is that I simply don’t have enough time to edit and post the photos here for your viewing pleasure. I am in the process of trying to streamline everything from the moment I put the camera down, to archiving and to posting. I think it’s important to do this in the very beginning no matter how much time it takes because it will benefit me later on in that it will make me more efficient and work quicker. However, with this task, it demands that I invest a big chunk of money on gear, such as larger hard drives, backup drives, a new computer (mine is somewhat ancient)…the list goes on…If you are a photographer, I would not mind your feedback or advice though, send me an email or leave me a comment.

Enough about me…Last week Lucy and I made some time to photograph some gyoza’s. I love gyoza’s, they are so easy to make and taste so good! It’s a very versatile “food” to work with! You can have it in soup, sans soup, pan fried, deep fried…I am starting to sound like Bubba from Forest Gump when he talks about shrimp.

if you still don’t know what I am talking about. Check the video. 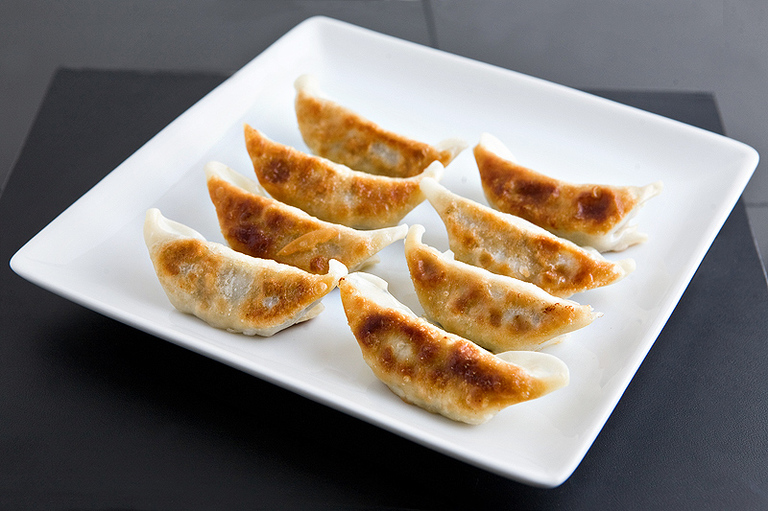 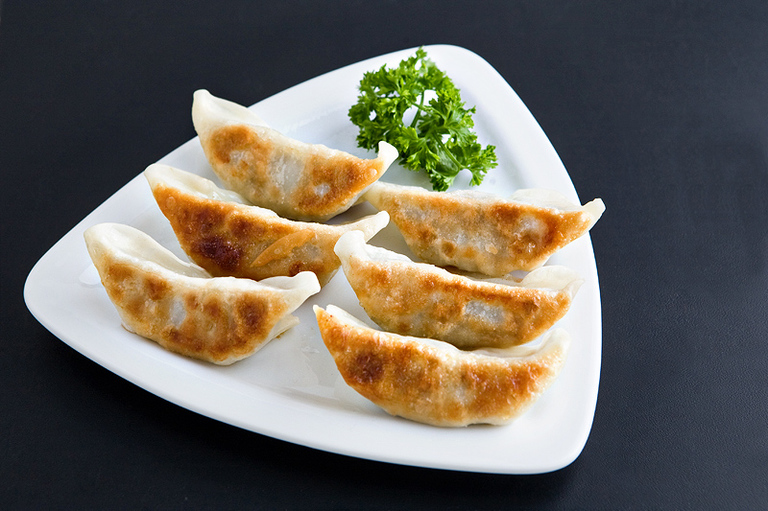 i think these are not bad but does not really tell a story. It is what it is, should add some extra props next time. Yes…we ate the props after. om nom nom nom