Janet and Tony are Married!! 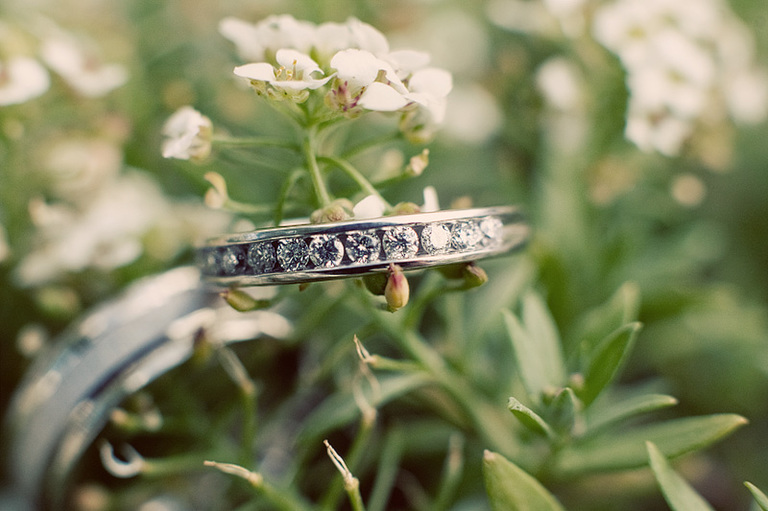 Janet and Tony got hitched on August 7, 2009 and I had the pleasure to assist Joee once again! When I arrived at Tony’s place, the guys were doing what guys do on any wedding day. Hanging out and waiting till the last minute…hehehe. Common, guys need ten minutes max to get ready, five of which used to figuring out how to fold a pocket square (see blow)!! This is the first time I met Tony and I found him to be such a calm, relaxed and composed guy. Great to photograph and just an all round cool guy. 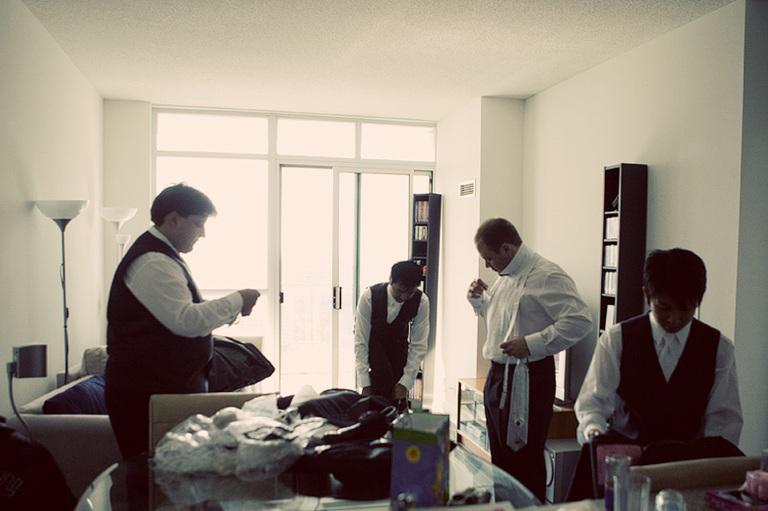 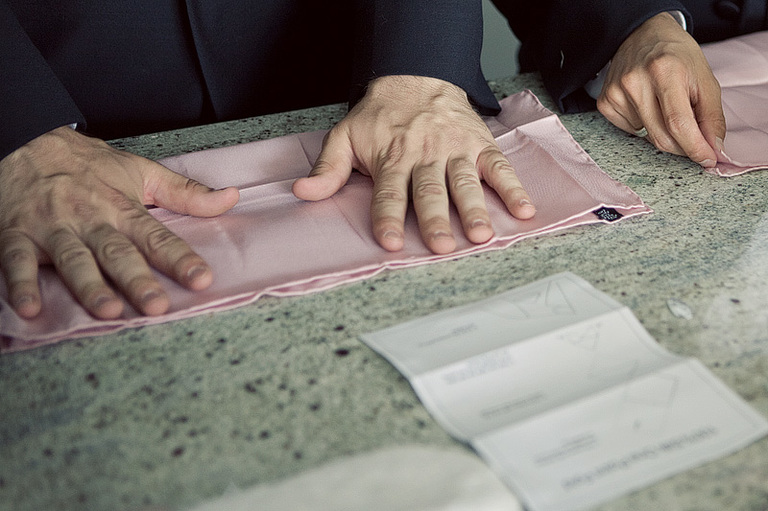 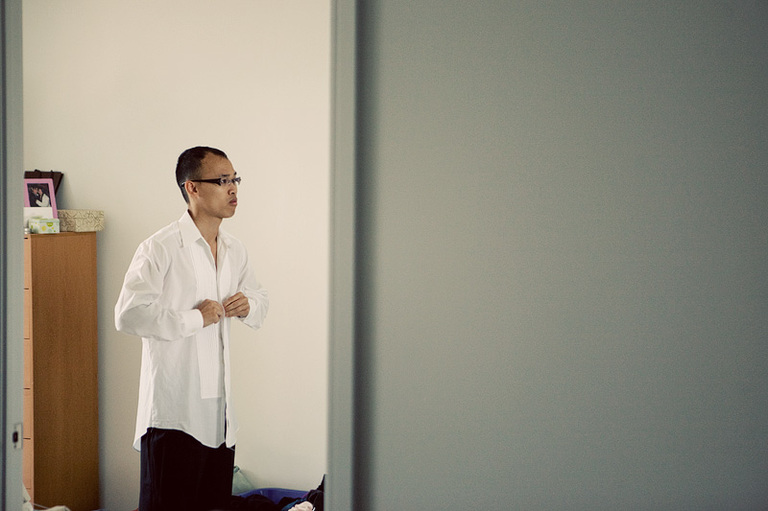 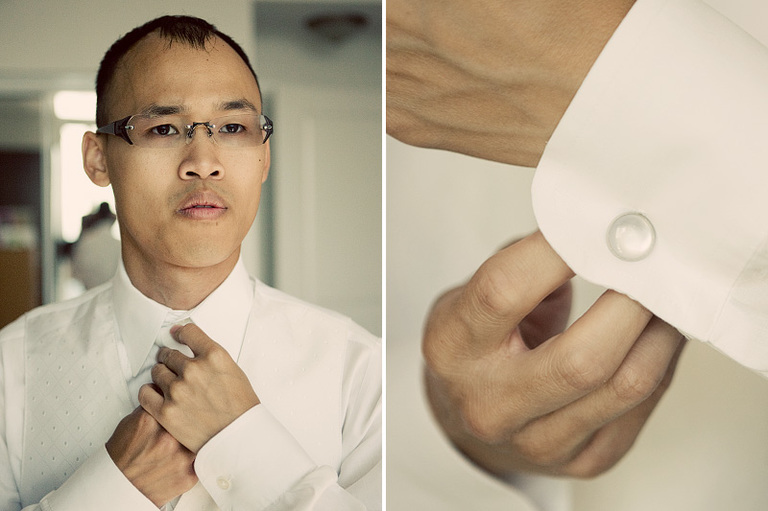 So, funny thing happened to Joee.  Look at the photo below…what are Janet and Tony ducking for cover from? There was a sea of pigeons  that got scared while taking photos at Osgoode Hall, I was praying for no poop on the dress  or myself but instead, one of the pigeons hit Joee in the head. What are the odds?!?! Luckily, all was fine. 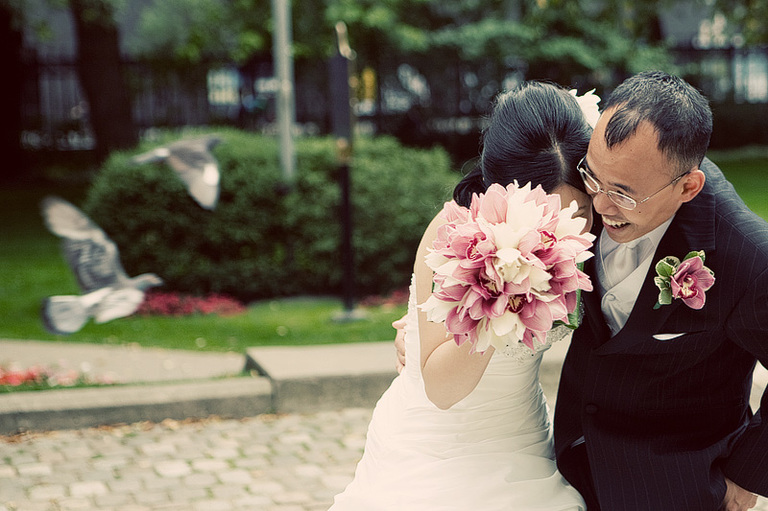 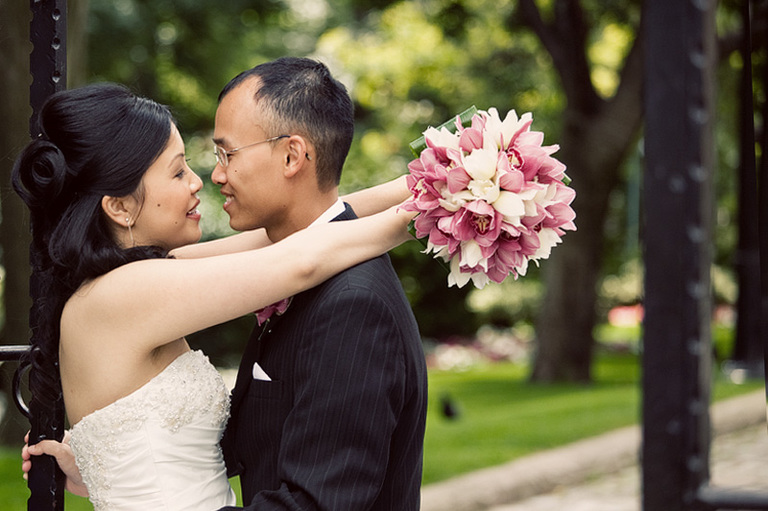 After the pigeon incident, I had an incident of my own…as we photographed Janet and Tony crossing the street, I fumbled my camera like a football and it dropped on the street. Everything happened in slow motion and in my head the noises created by traffic and pedestrians in downtown Toronto were replaced with my voice yelling “Noooooo….”. Thankfully it that part was all in my head, although the sound of my camera dropping on the pavement was loud enough that Joee, Janet and Tony, among other passers-by noticed. I causally picked it up and kept shooting. Keep calm and carry on is the only thing I did. Thankfully these things are build like tanks otherwise, I would busted out the backup gear. Phew…alright..enough of my drama, enjoy the rest of the photos. 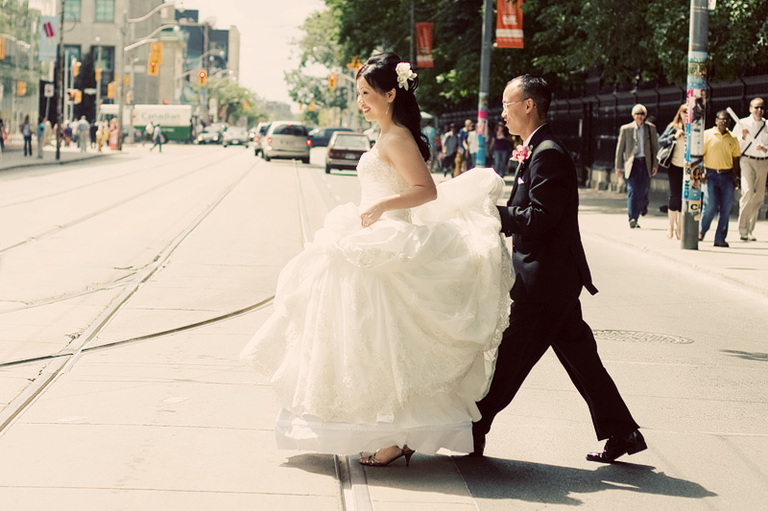 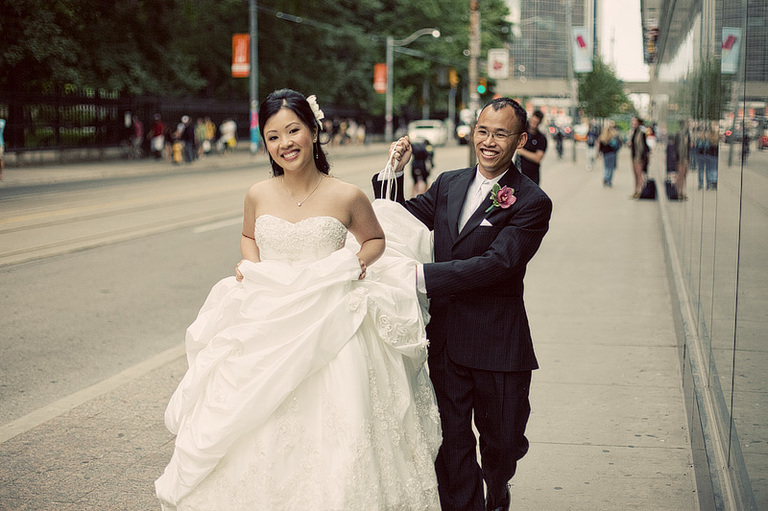 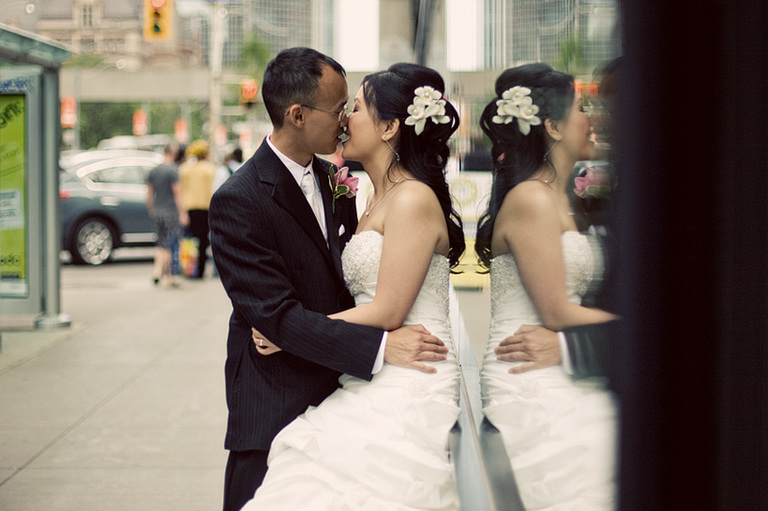 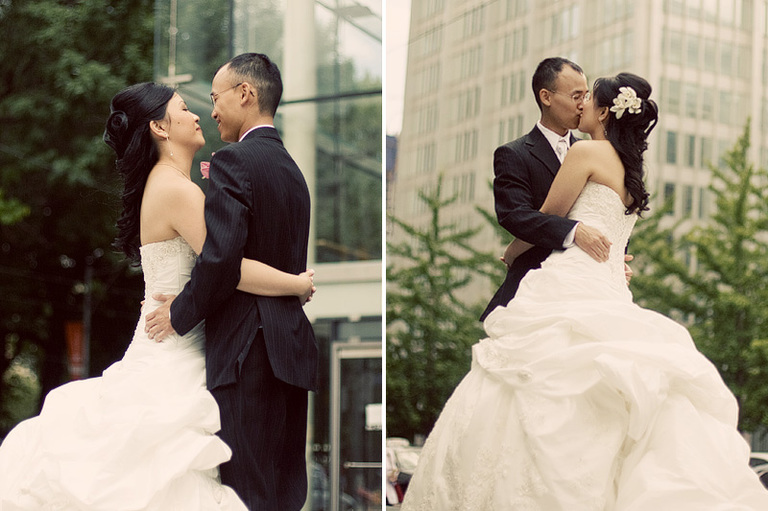 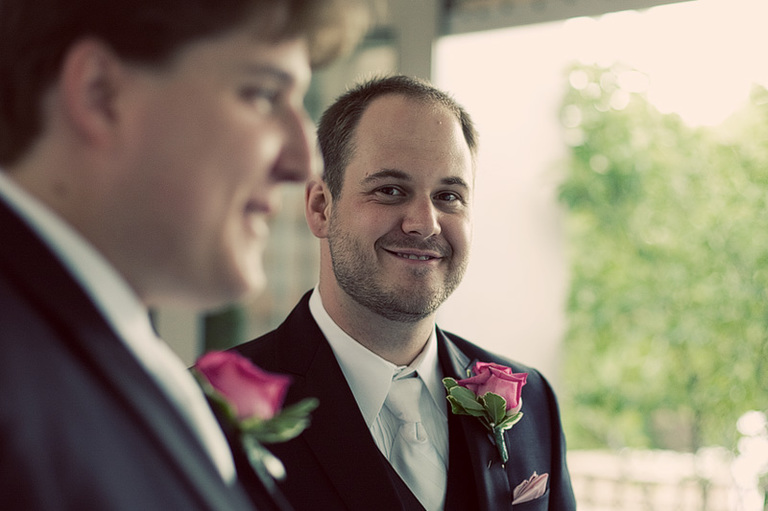 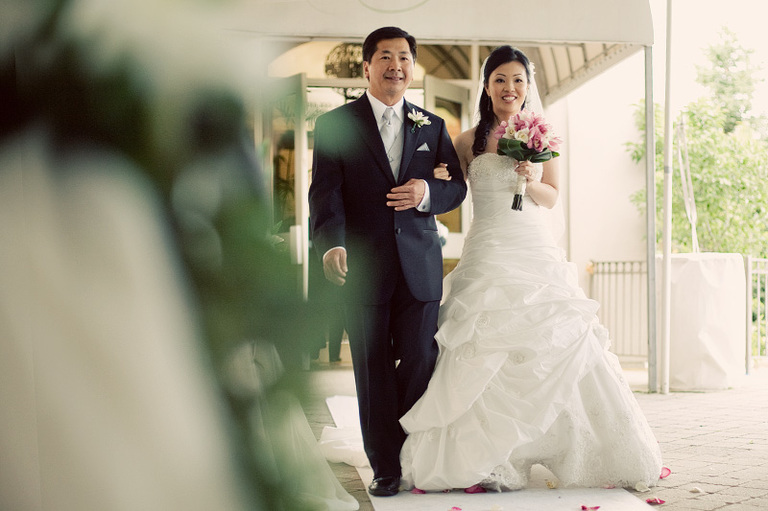 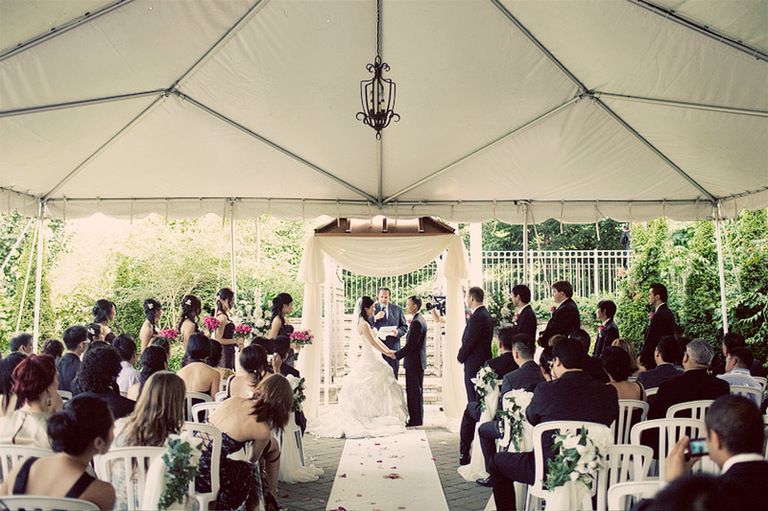 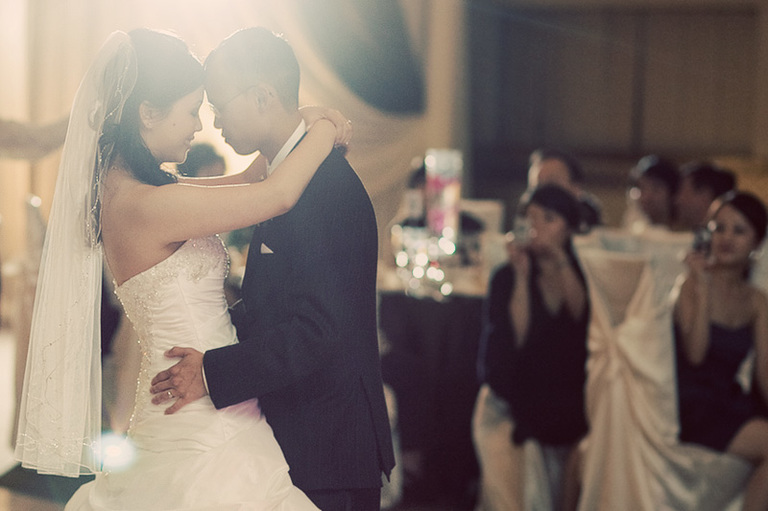 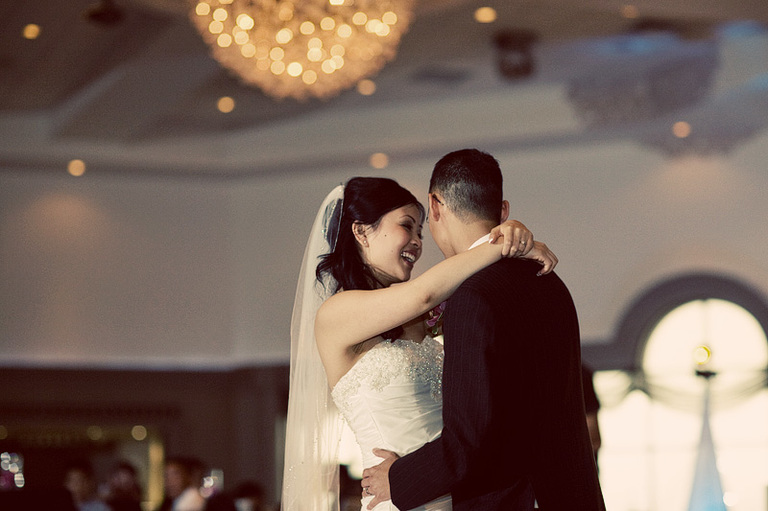 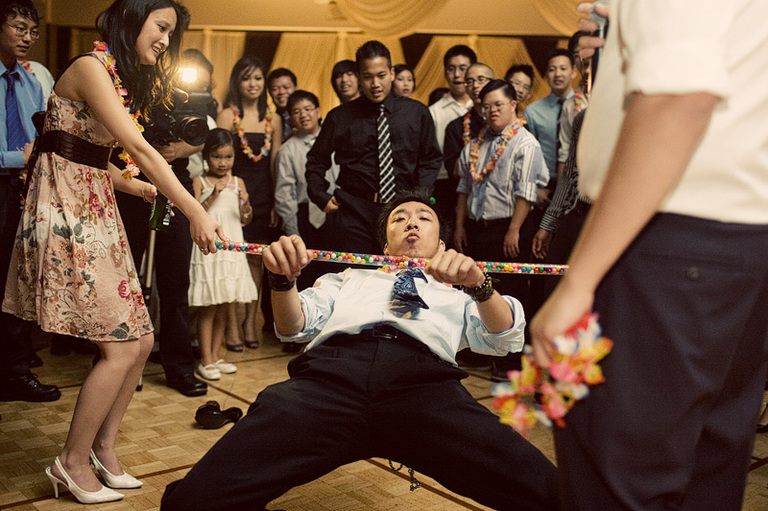 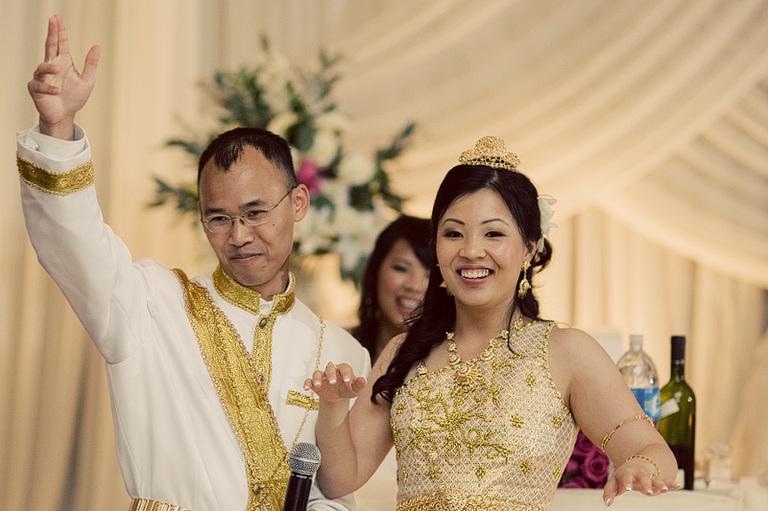 « Photo of the Week (Week#4)Christine and Doron are Engaged!!! »