Jovie and Adrian are Married!!! 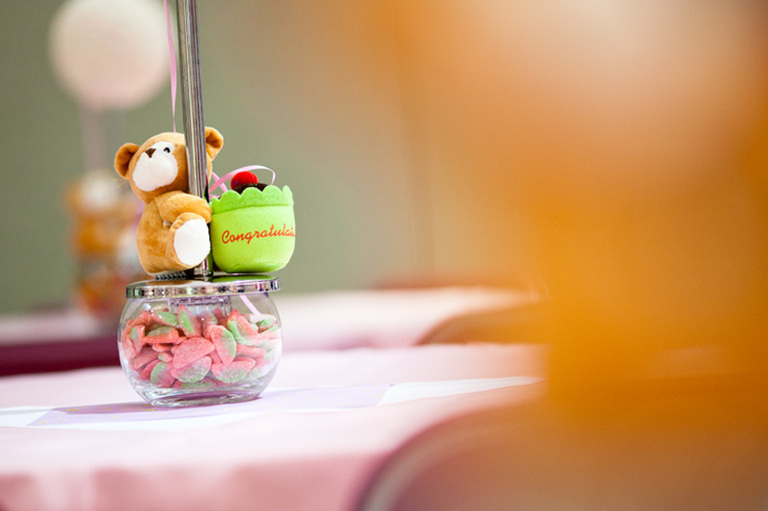 Wawaweewa!!! I can’t believe it’s been nearly month since my last post!!! This one is long overdue. You must remember Jovie and Adrian from one of my more “recent” posts.

It all began at the end of January when I received an email from one of my favorite grooms, yes, I said it…Grooms (find out why here). Nelson sent me an email giving me the skinny on his friend Jovie’s event. Essentially, the event was a baby shower and surprise wedding. What?! yeah…a surprise wedding! Excited about the opportunity to document this unique event, I exchanged a couple of more emails with Jovie to discuss logistics. All this while we were taking turns going out of town.

Now, it was pretty easy going. I have worked with Jovie and Adrian before. Not only are they just really cool and kind individuals, they were well organized, they had to be, after all, they are wedding co-ordinators.

After a couple of weeks of planning, the day finally came. Tons of Jovie and Adrian’s close friends and family flowed into the Milliken Community Centre expecting good food, drinks and fun.  Everything from candy, balloons, to the unique games Jovie and Adrian set up were a hit. At the door, guests were given the option to place a bet on which date they think Jovie will give birth to baby Addison Melia Padua Cajindos, they were ushered into a beer rally with baby bottles and given some word puzzles which hinted at the surprise to come.

I have to say that it was quite an eventful evening. Getting a chance to see Angela and Nelson again was also nice. I would like to thank Ron and Lucy for helping me out, there was so much going on, it would have been hard to just have one photographer document it all. 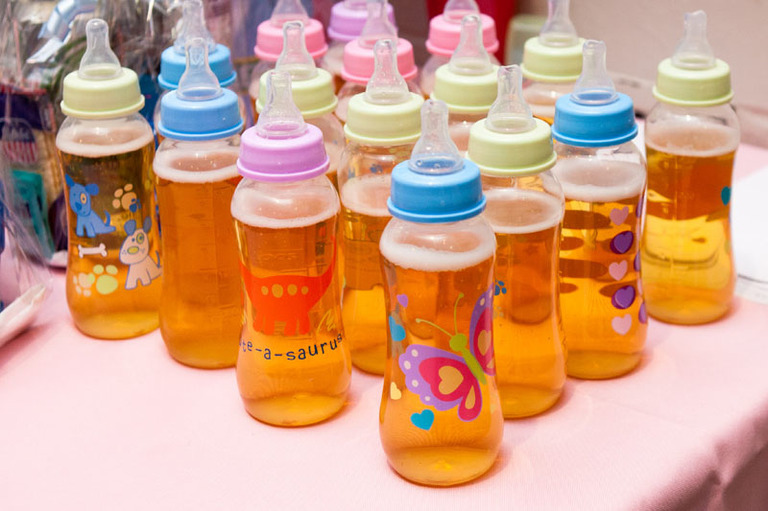 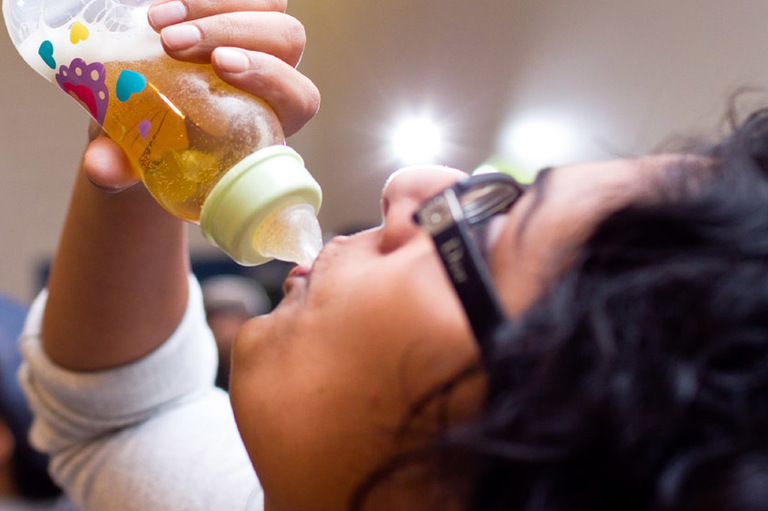 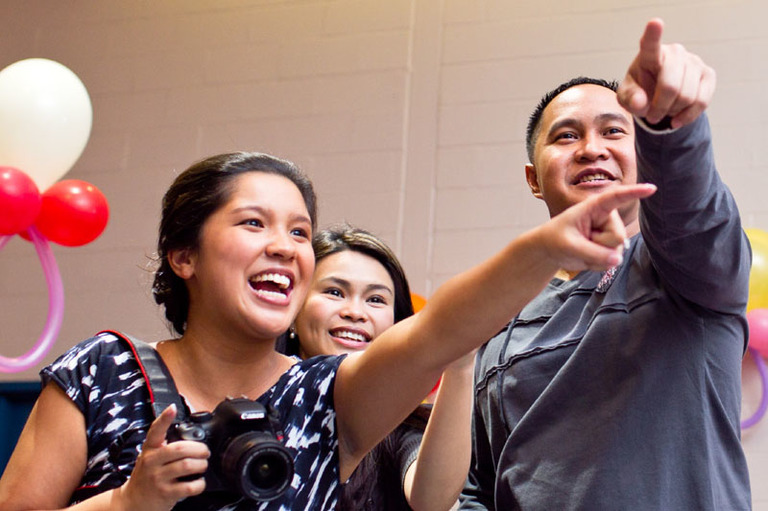 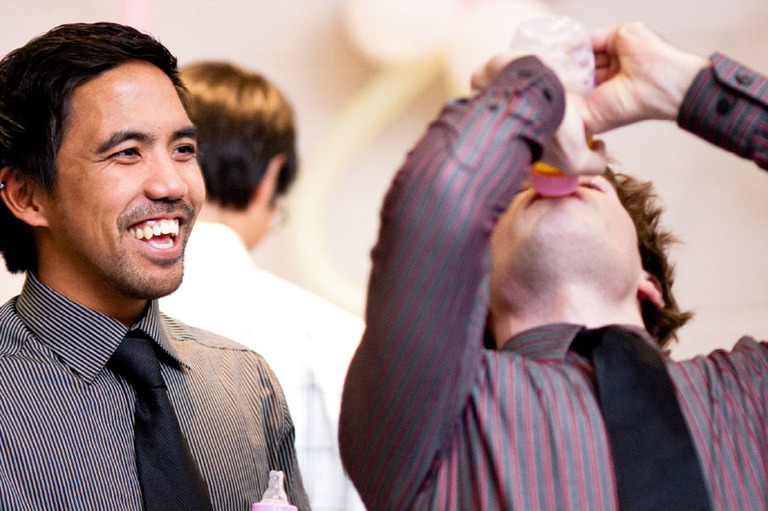 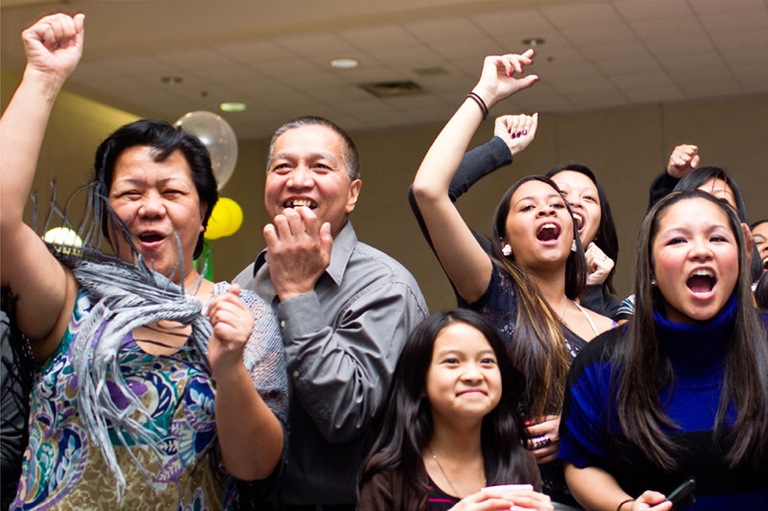 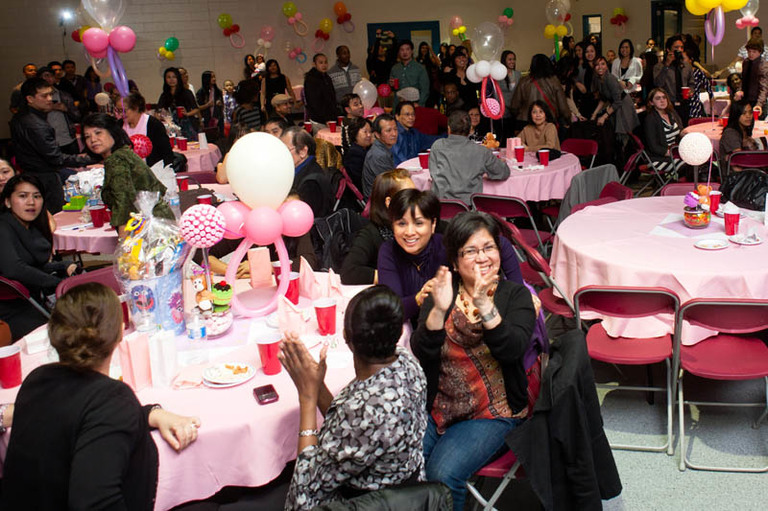 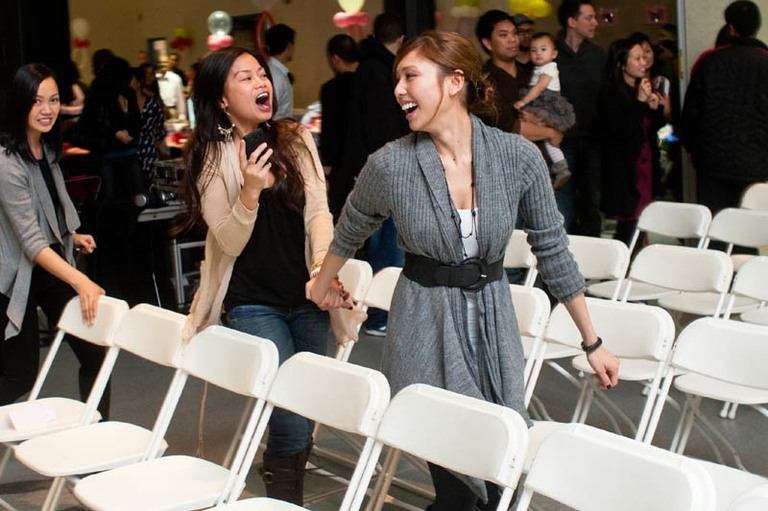 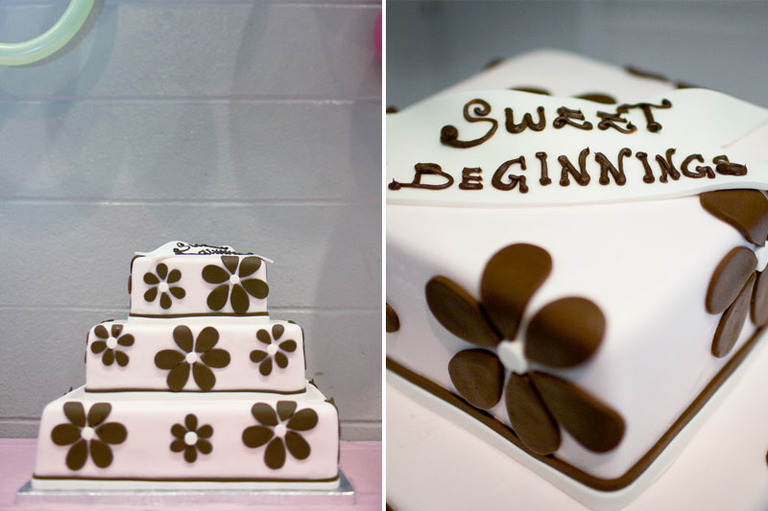 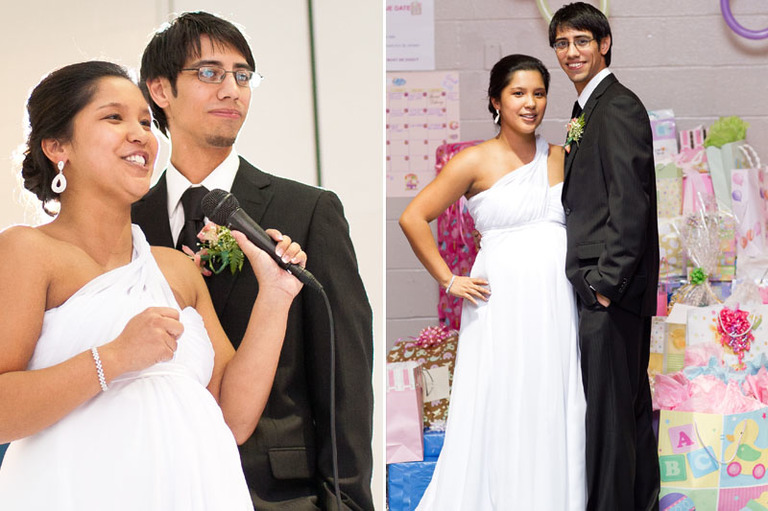 « Chie and Hiro MaternityKelly and Yvan are Married! »