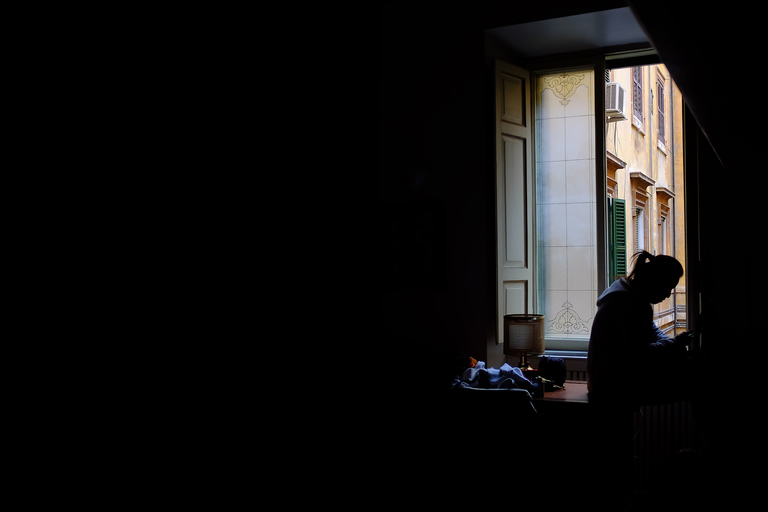 What a weekend. It’s been tiring one as I was doing a photo booth at the Cottage Life Show for Two Oceans Wine. Got to meet and work with some awesome people which always makes the day go by quicker. In any case, the last leg of our trip was Rome. So, from Venice, we took the Italiarail for Rome, when we got to our accommodations, our host told us a little about Rome. What stuck with me the most was when he said that Rome was an “open air museum”. There was so much history everywhere that we were bound to see something. With that Lucy and I set about the next few days exploring.

Through our walks, we came across markets, fountains, squares which was interesting, but nothing really captivating. It was not until we came across some ruins that we were left in awe. It’s one thing to see this stuff in pictures, it’s another to stand there and try soak in the sheer size and grandness of these structures. That and (pardon the photog speak) how the light bleeds onto the various surfaces as just magnificent and truly inspiring. It is just something you don’t see in modern day buildings now.

We were particularly taken aback when we visited Saint Peter’s Basilica. It’s impressive from the outside, but it’s when you enter it that you get a sense of the space, the details in the architecture and light that you really go…Wow…at least it did for Lucy and I. In any case, here are some images from Rome. Enjoy and happy Monday!! 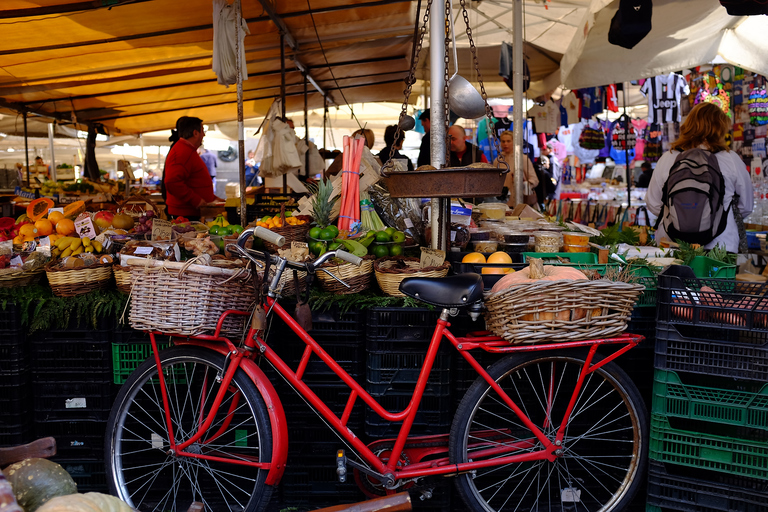 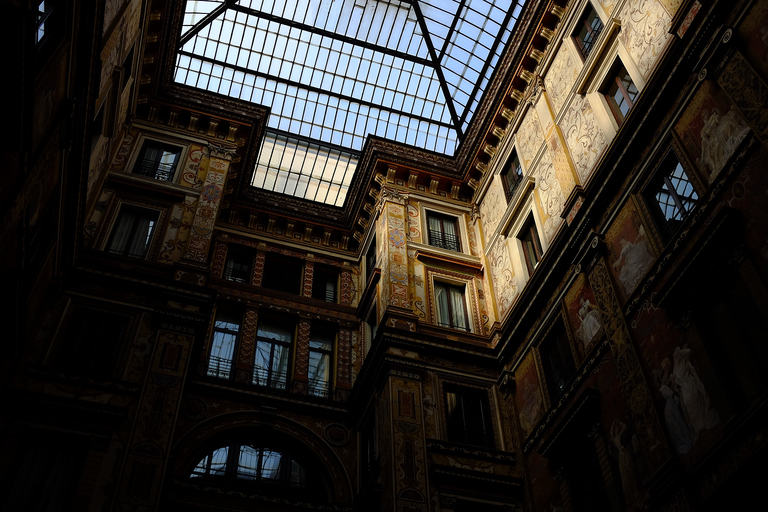 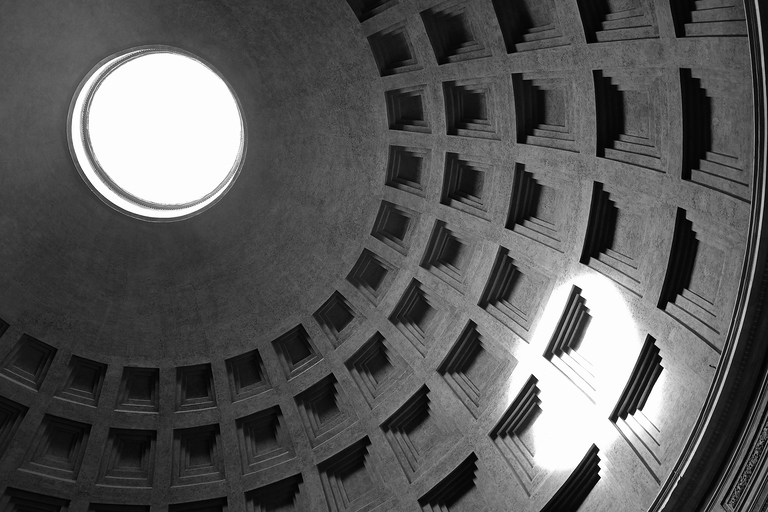 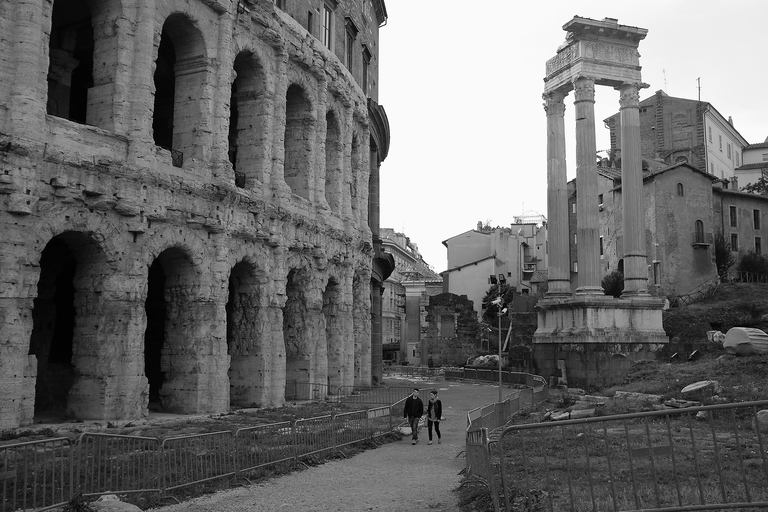 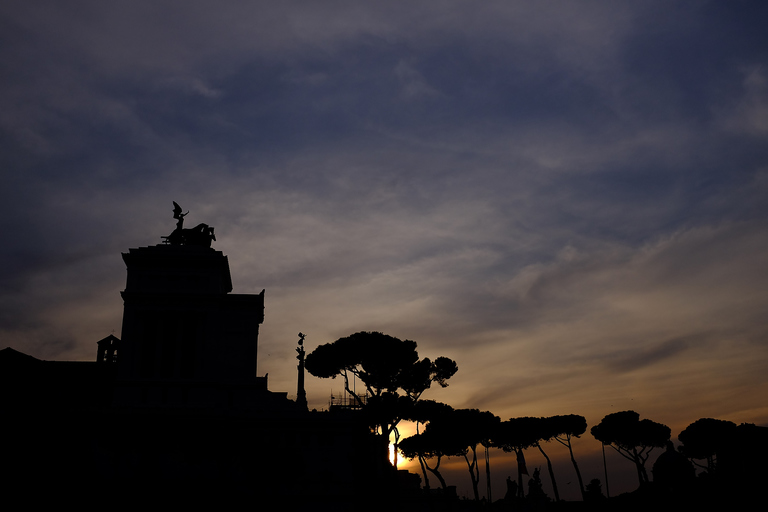 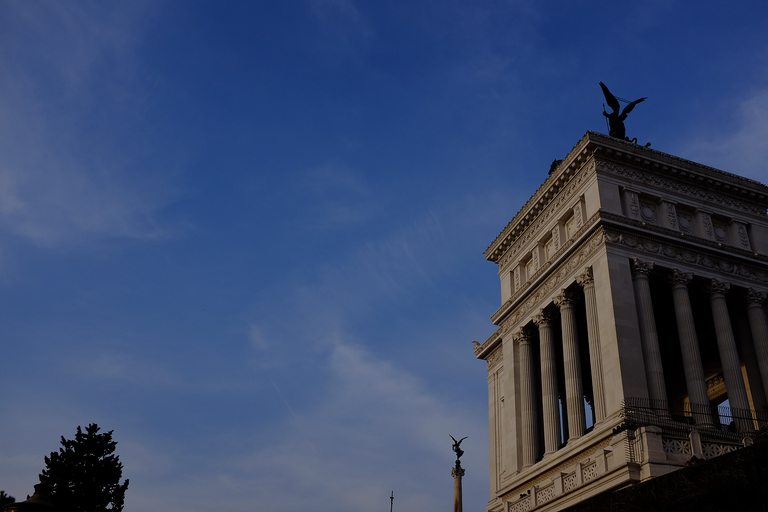 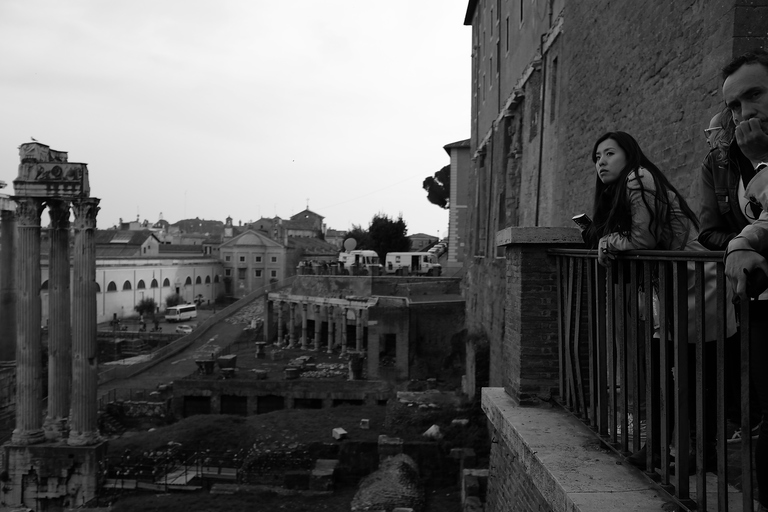 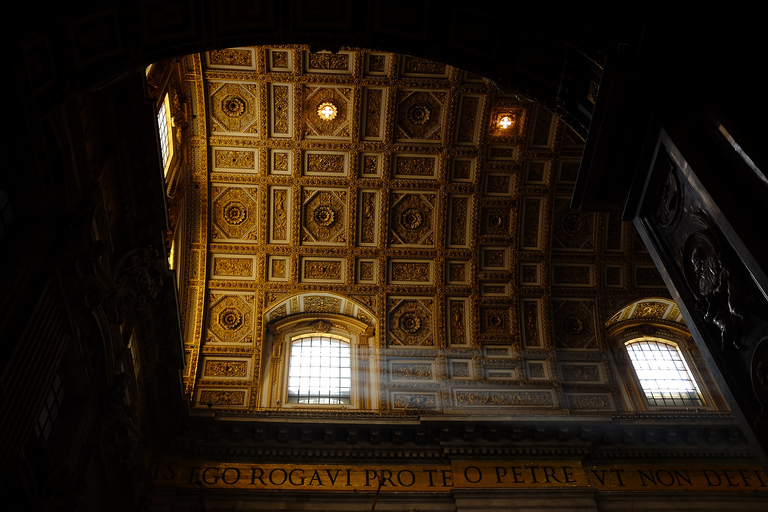 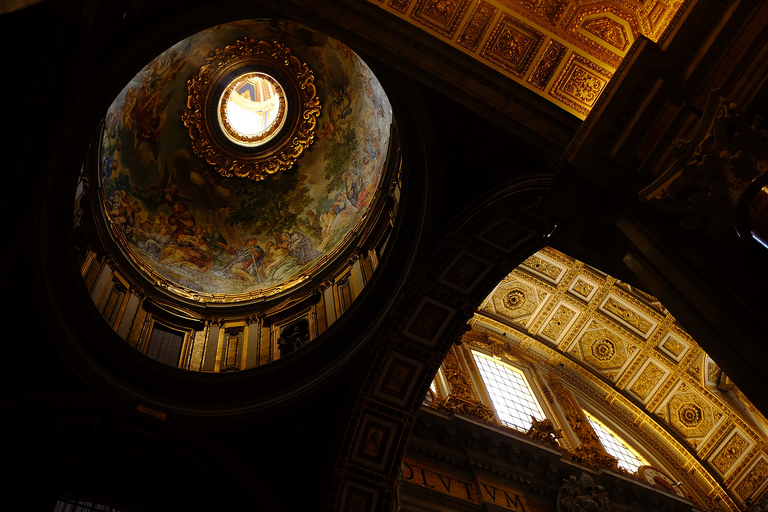 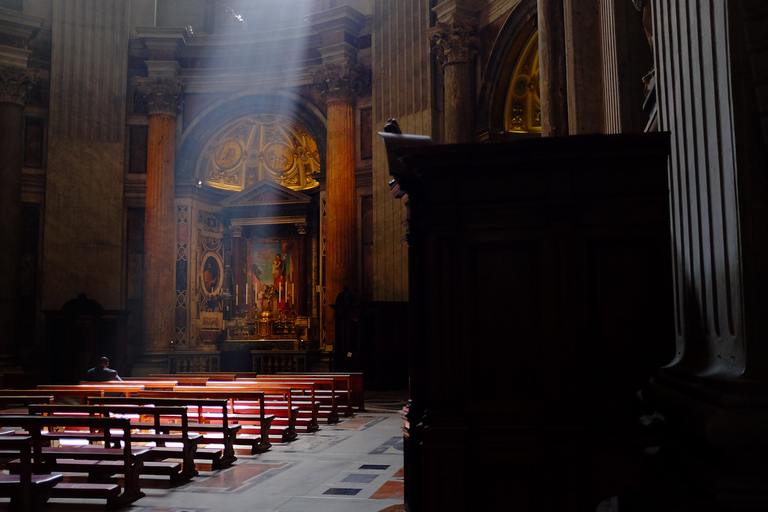 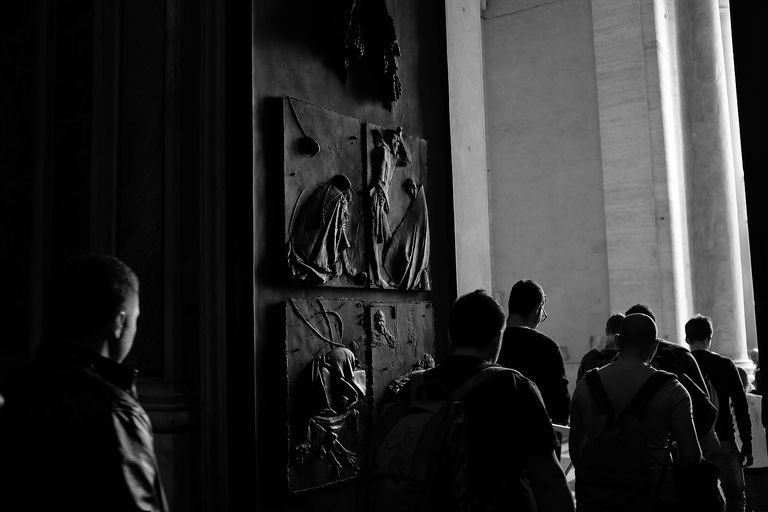 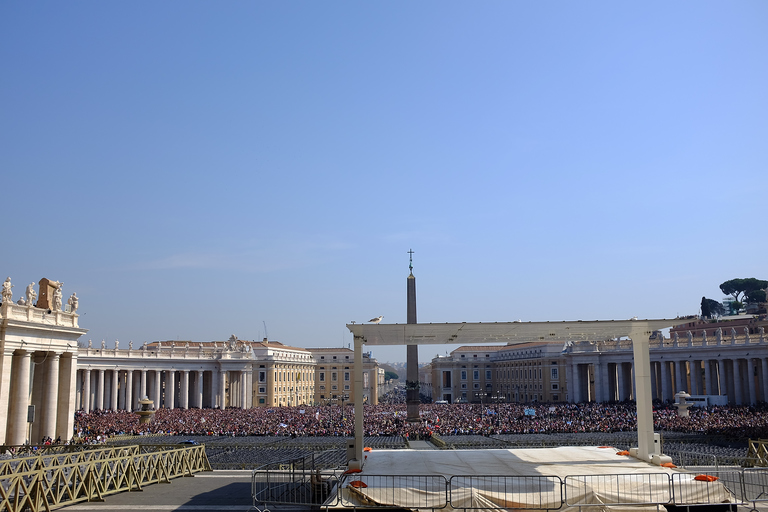 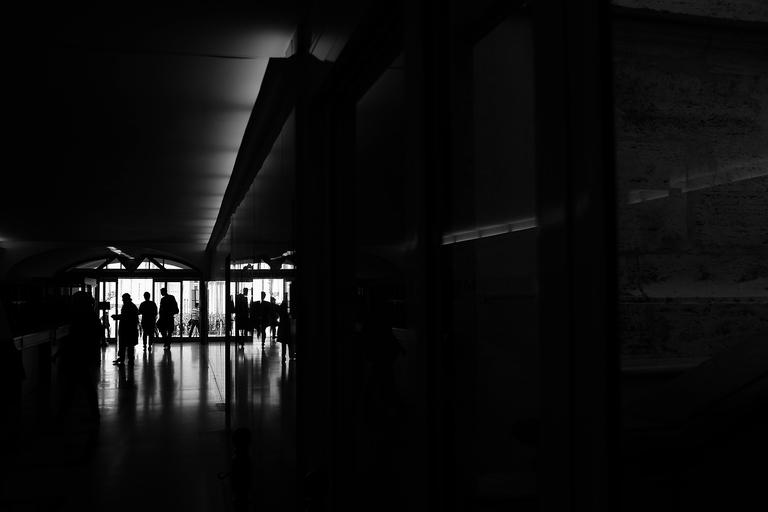 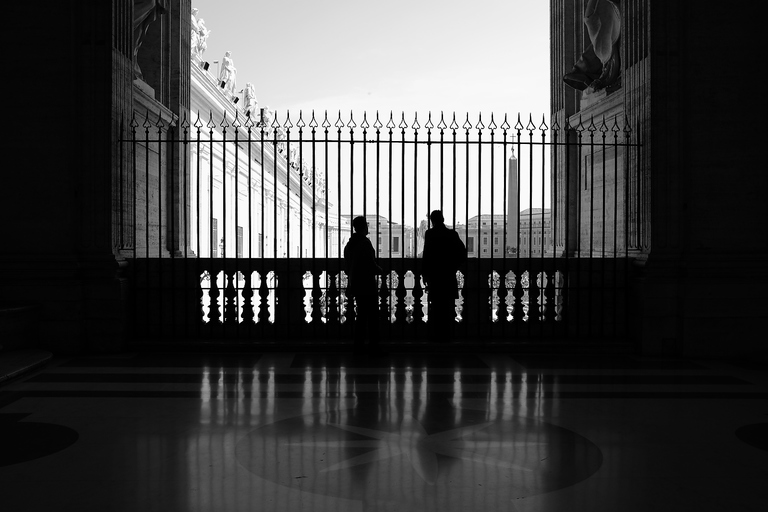 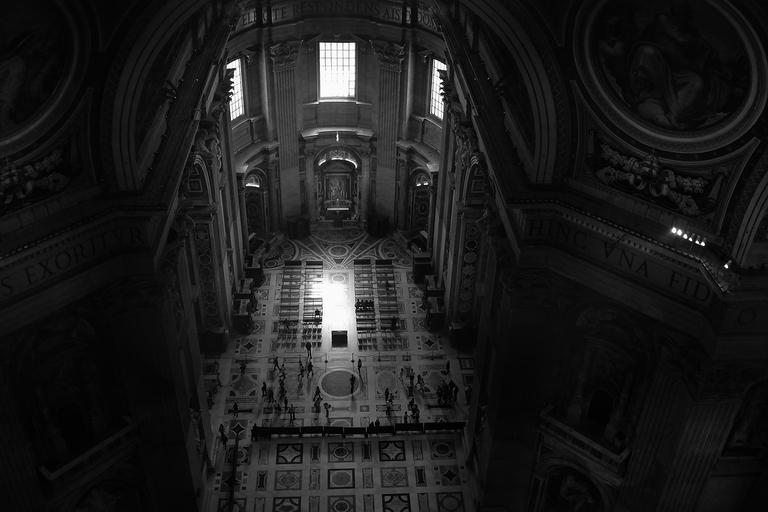 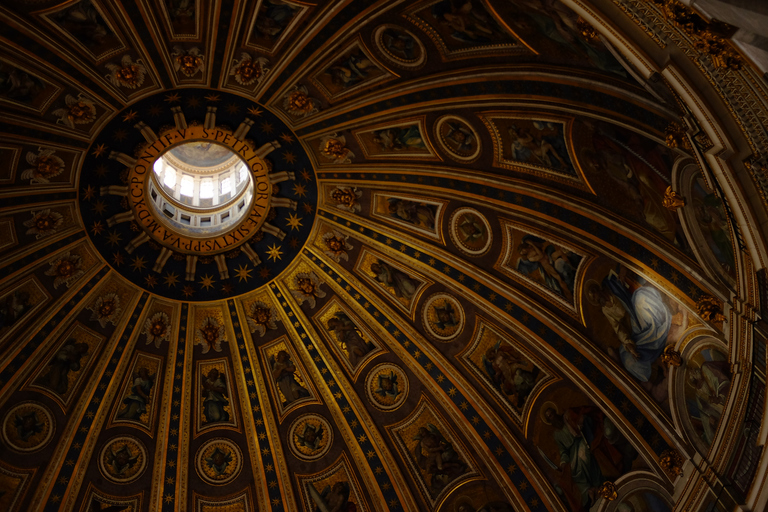 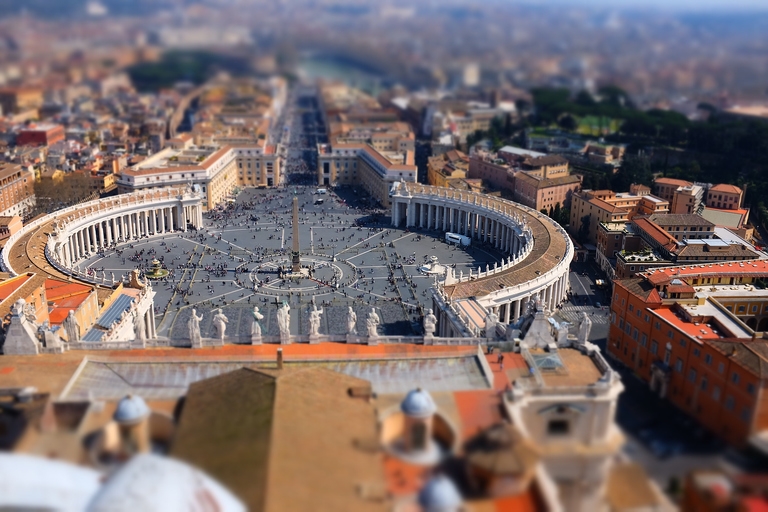 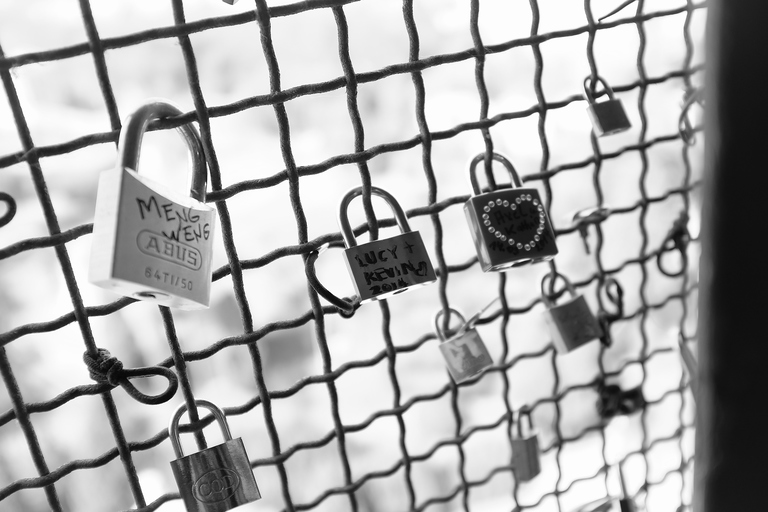 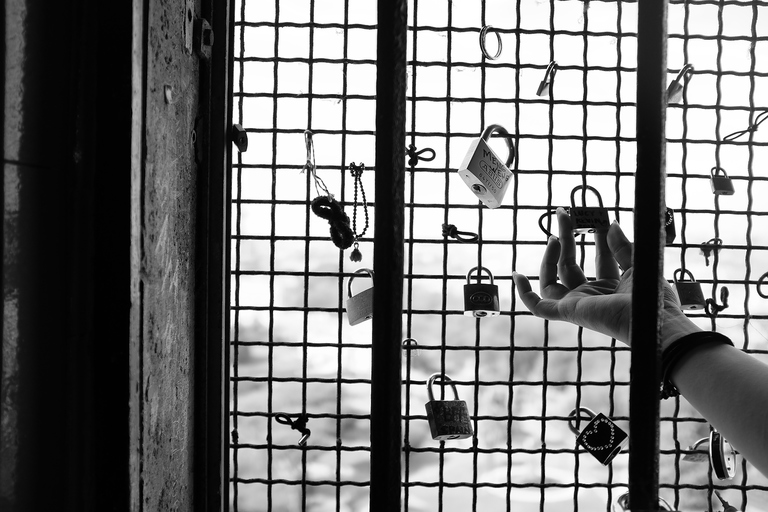 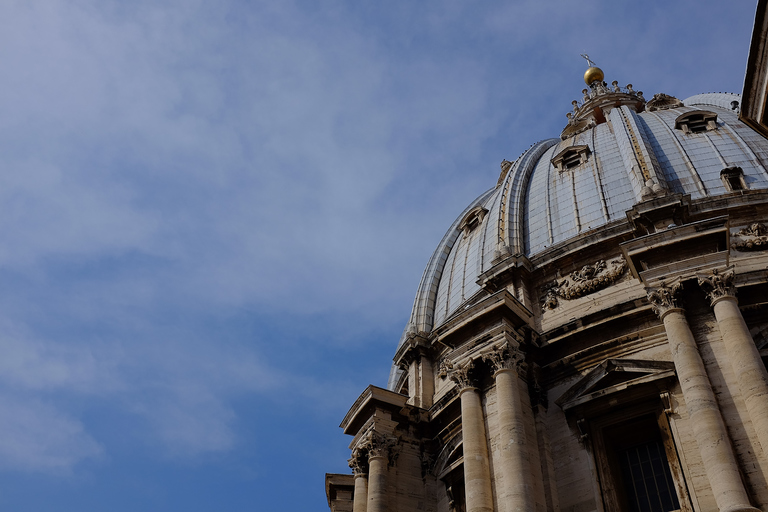 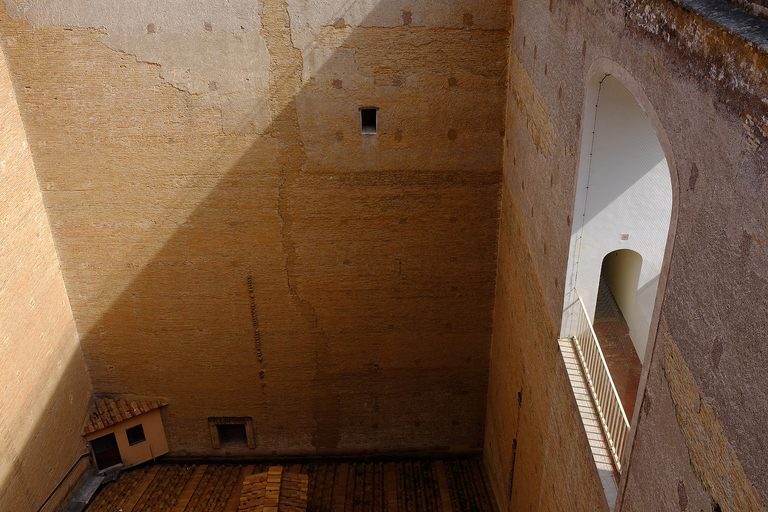 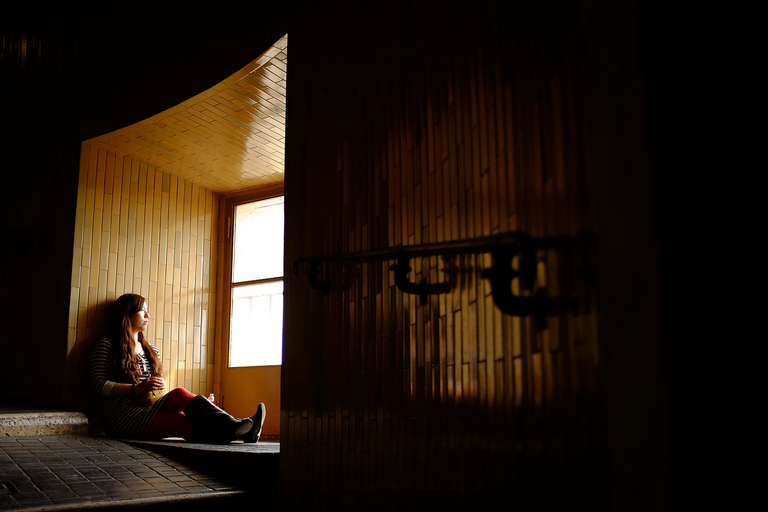 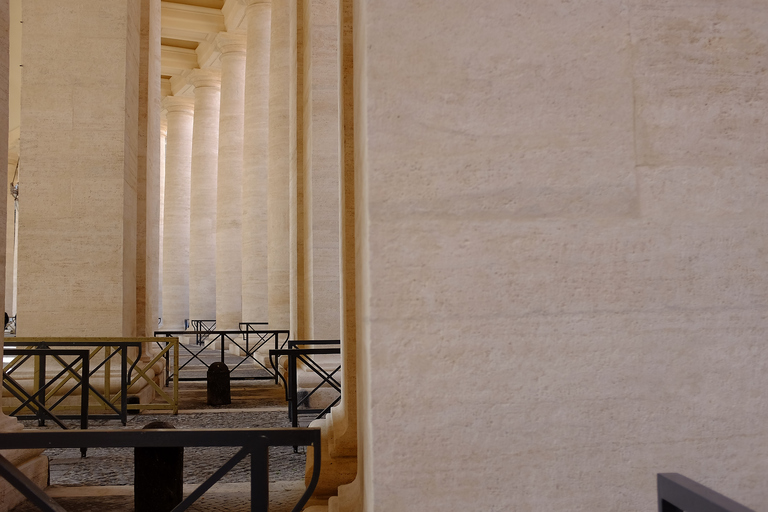 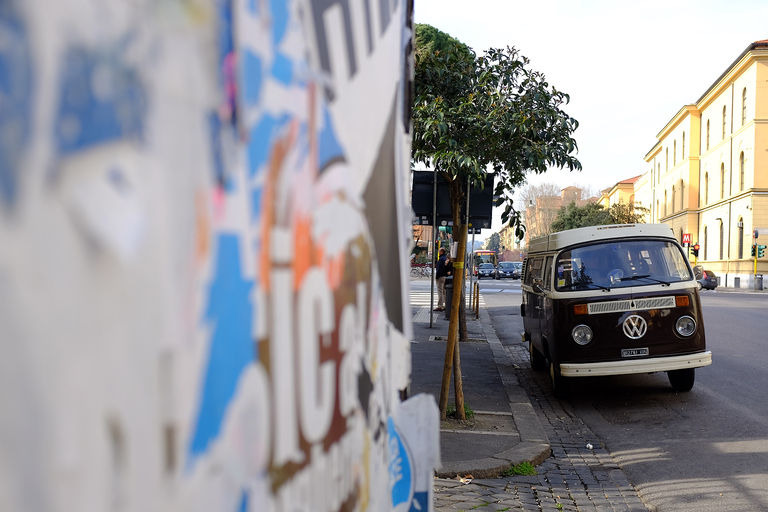 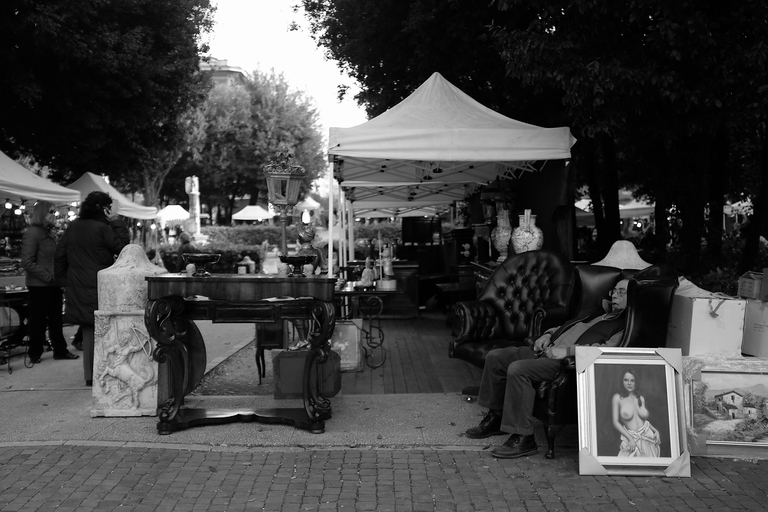 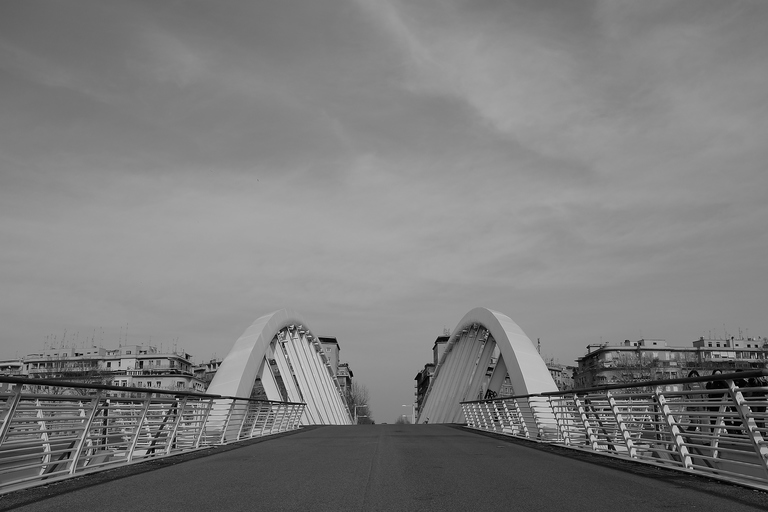 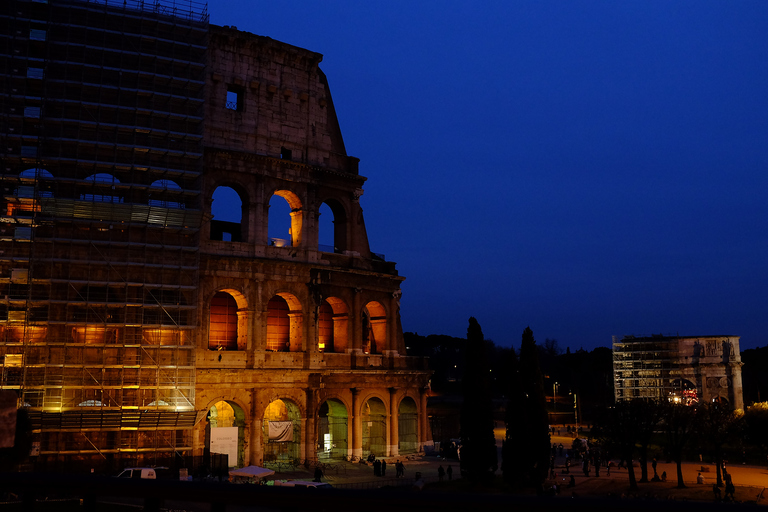 « If you don’t get lost, you have not experienced Venicegetting mail »