Shelley and Justin are Engaged! 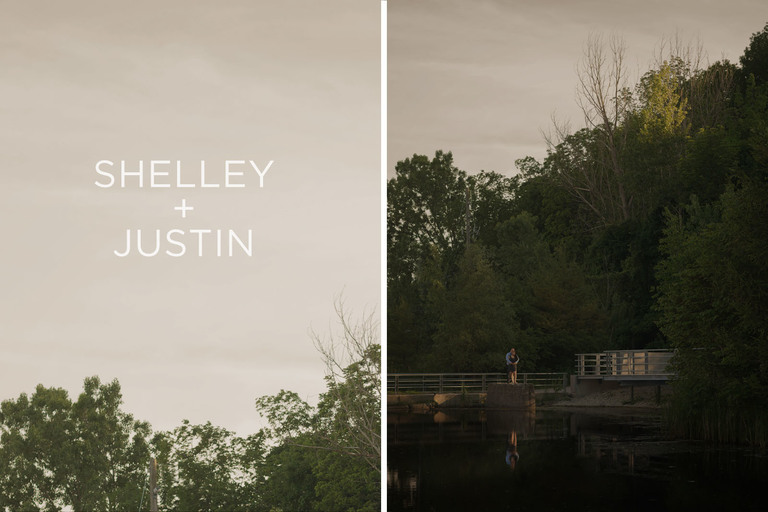 I first met Shelley when…wait a minute, it’s been sooooooo long that I can barely remember when I first met Shelley. I guess I have to start off with how I know Shelley. Without going through the number of degrees of separation, Shelley is a cousin to one of my close friend Jen. (Hmm…this was easier to explain than I originally thought)

Back in high school, I was much geekier (or the same depending on who you talk to). Naturally I was into computers and after breaking a few of my own and learning how to fix them again, I became “the guy” whom friends and family called when they could not boot up their computer, had an ICQ trojan virus or a simple hard drive failure. So, when Jen’s cousin’s computer became inoperable, she suggested that I had a look to see if I could fix it. I don’t recall what I did, but I would like to think that I fixed it. Did I Shelley?

Fast forward to March of this year and Shelley got engaged to a funny and, not afraid to say it, kinda charming guy, Justin.

When we met again to talk about their wedding and how they would like to remember it, Shelley warned me about how Justin would smile like Chandler Bing. For those of you who don’t know what I am talking about, here’s a link to a snippet of friends to give you an idea (http://www.youtube.com/watch?v=a2joUFlCdPE). I don’t know about you guys but I think Justin looks way better in photos than Chandler. Here are a few from the session last week. 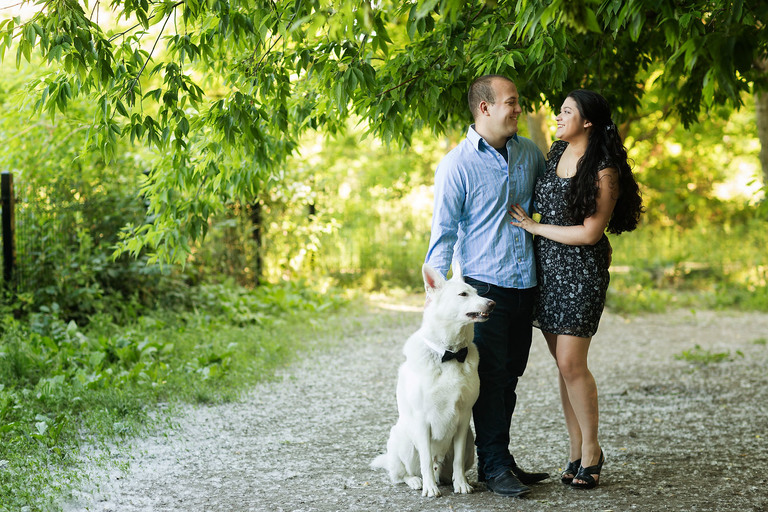 Ooops, forgot to mention Memphis!!! I saw photos of Memphis on facebook but in person, he’s a big dog!! Super friendly though…he came out for the shoot too! Don’t you just love the bow tie!? What a distinguished dog. 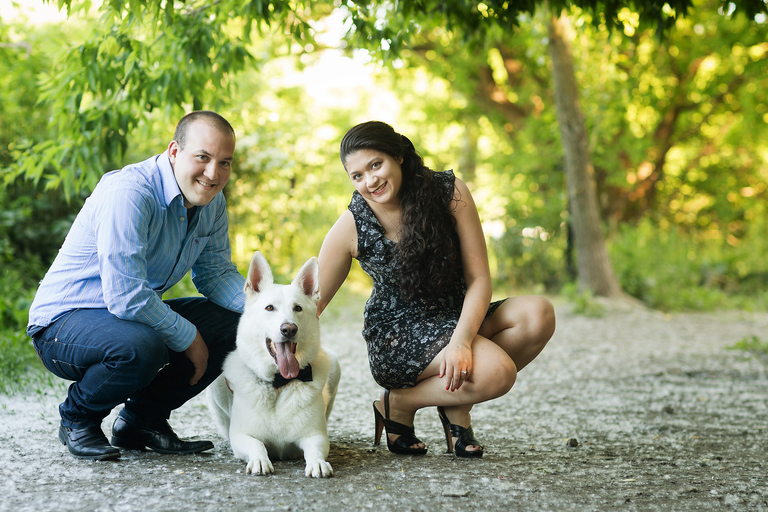 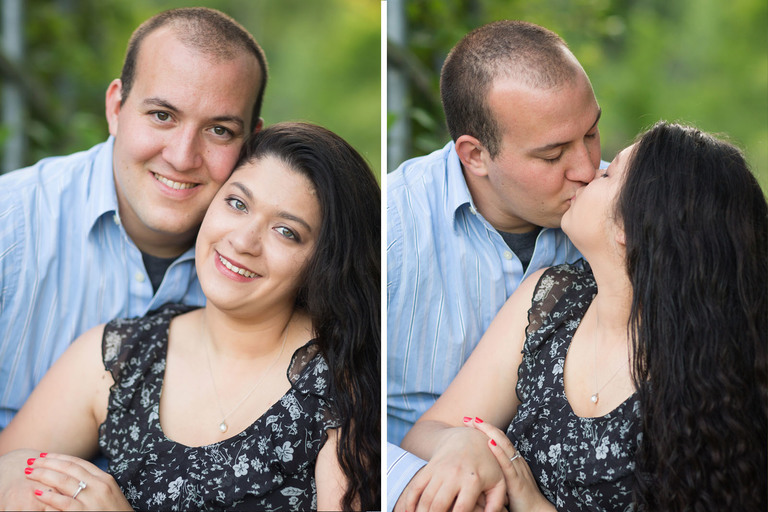 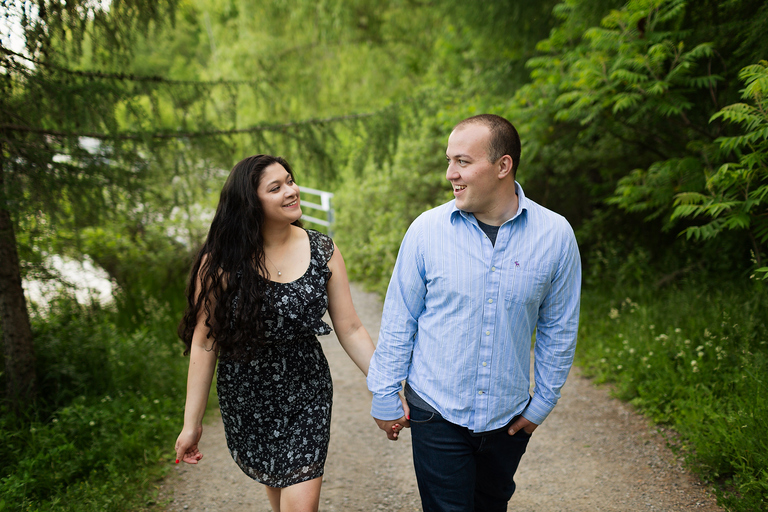 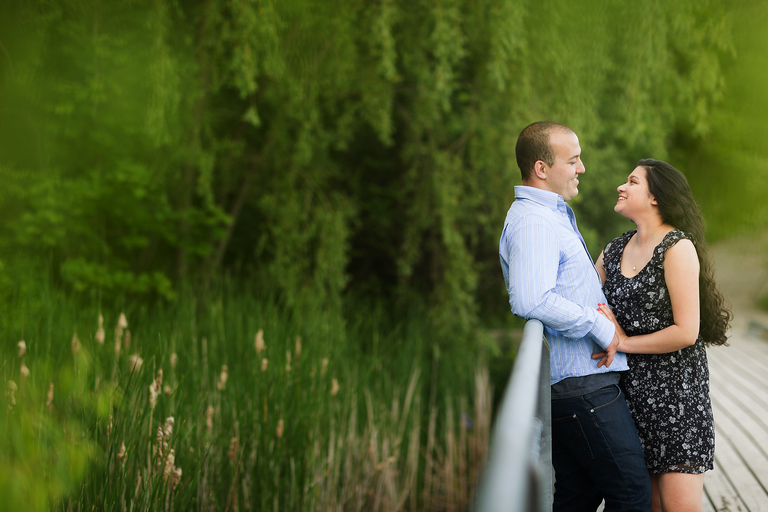 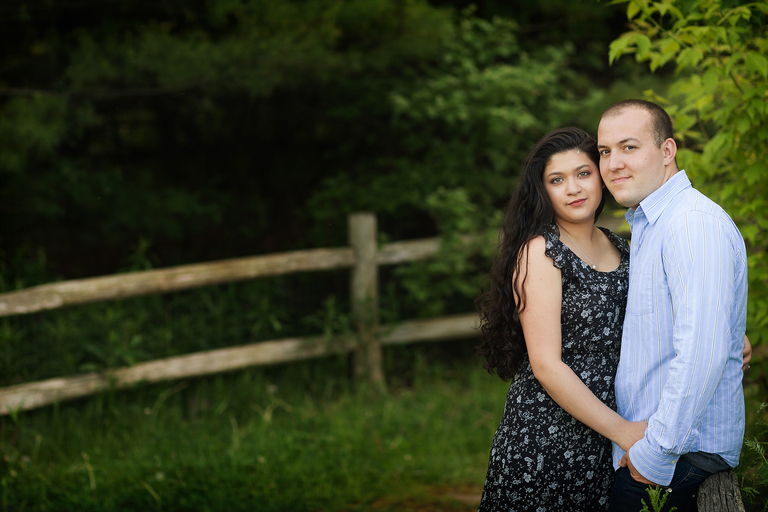 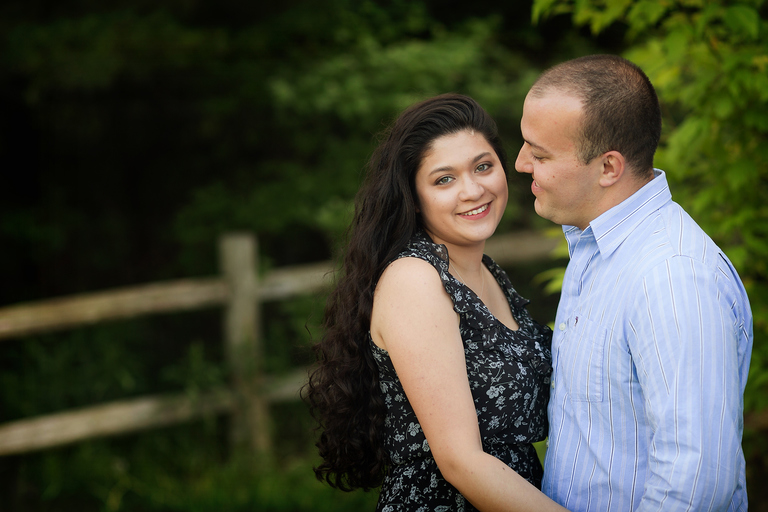 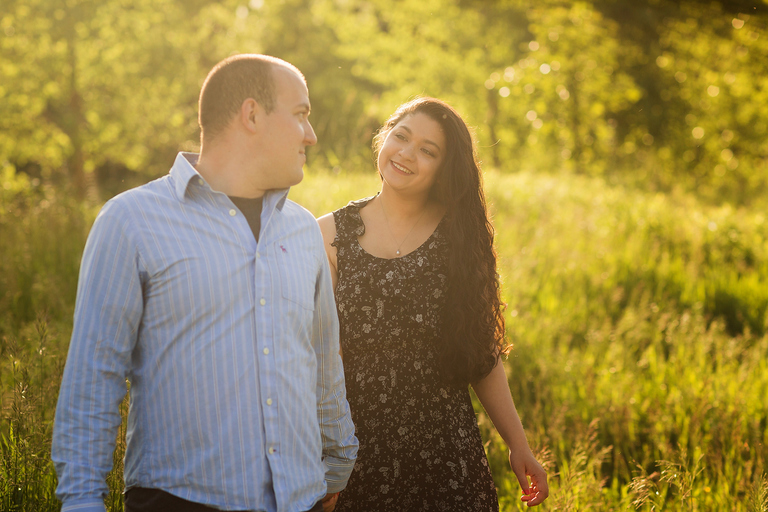 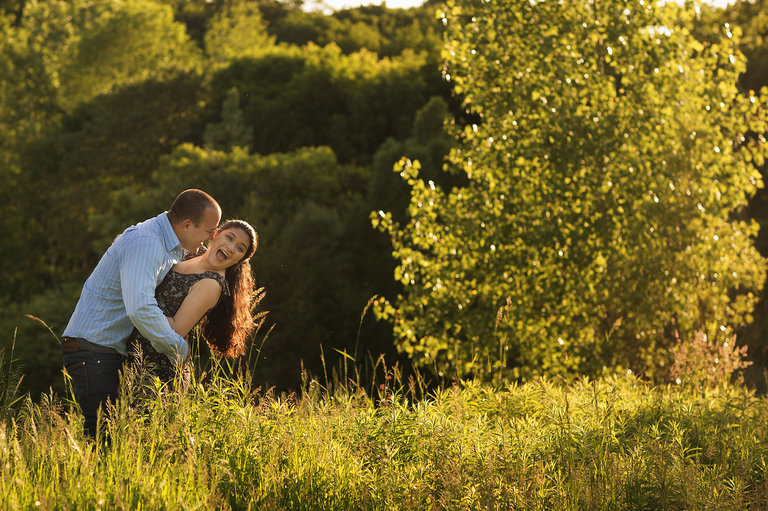 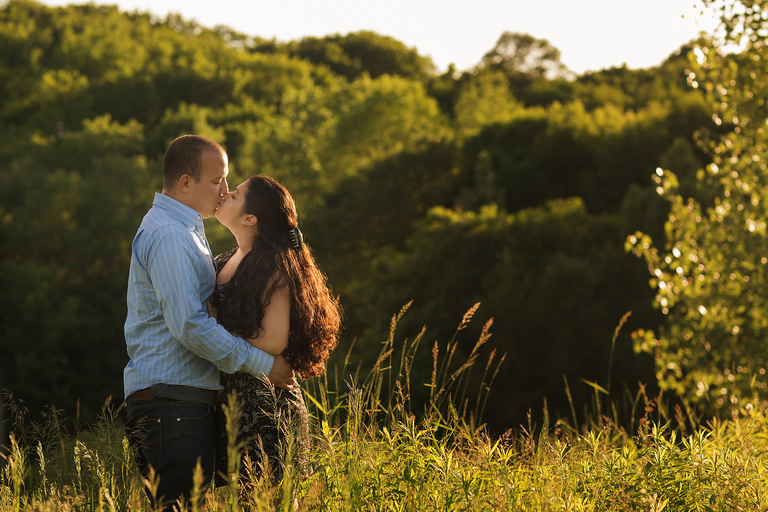 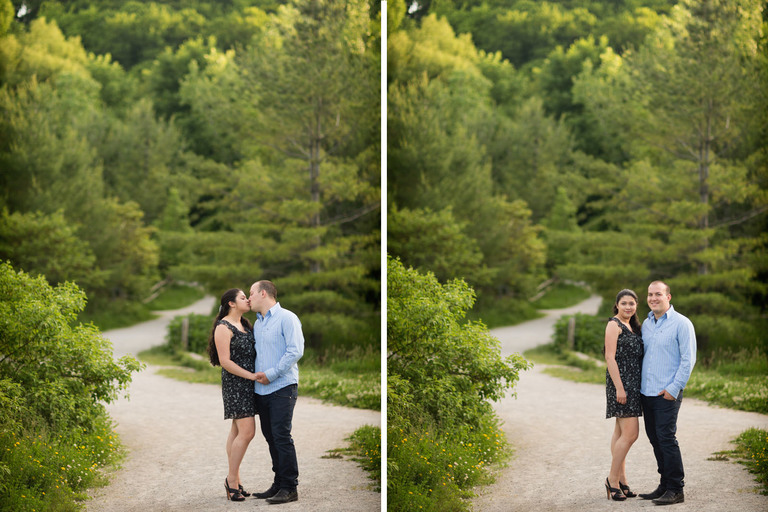 « Enrica and Art are engaged!!SNAPSHOT: signing off! »