Shooting among the stars with Jen and Ron…congrats!

Posted in I Will, Photography, Proposal 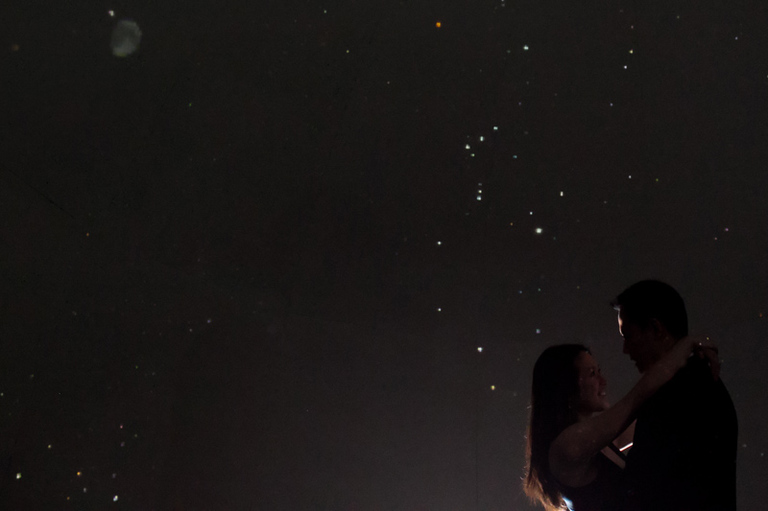 Wow…Where to begin?! It’s been a crazy 24 hours but it was all worth it. I have known Ron and Jen for  about 12 years. As close friends we grew together and I have watched their relationship flourish. Seeing my two close friends get engaged yesterday afternoon was definitely something and Lucy and I were so happy and privileged to be a part of it.

I know that Ron had been planning for nearly a year now. He had so many ideas of how he would propose to his love of 13 years. However, what he finally chose was simple and brought it back to what was important to them.

You can imagine, being together for so long, a couple must have shared so many memories together. It was for this reason that Ron decided to take Jen on a little journey of their relationship before popping the question. Guided by little arrows, hearts and photos of their past, a path was created in which Jen would follow in order to reach Ron who was waiting at the planetarium at The Ontario Science Centre. The photos were an amazing, covering everything from when they first got together, graduation as well as their trips and adventures.

The staff at the Science Centre were amazing. They were super helpful in making this happen. While we were putting the photos up, the staff would come by to share some kind words and support to Ron. They were all behind him 100%.

I have to say that this experience was quite a challenge to document as we chose to have Jen experience this journey without knowing our presence. At one point, Lucy was shooting from a sniper like position, but the sound of the camera shutter almost gave us away. Phew…Here are some photos… 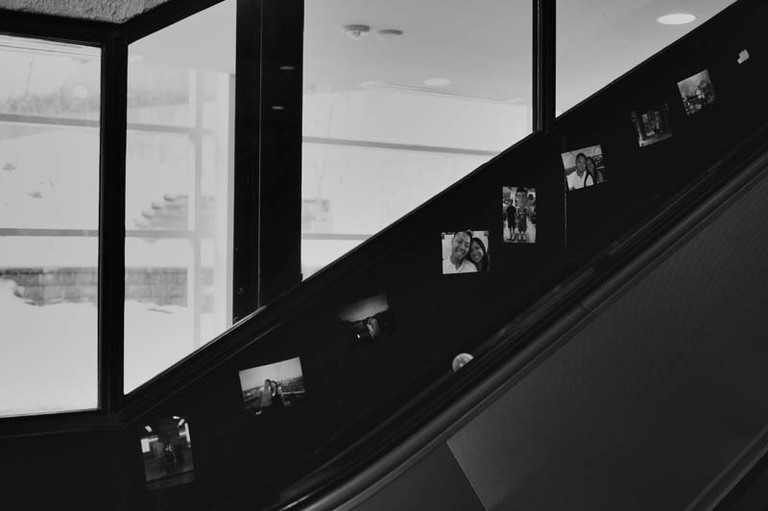 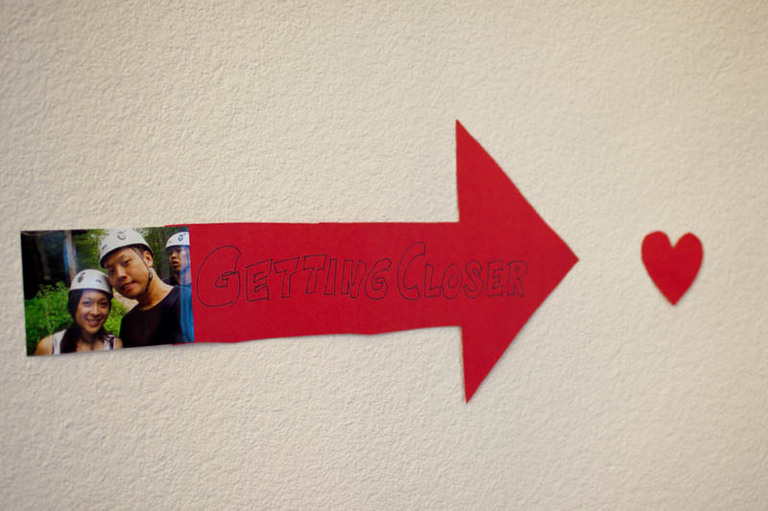 literally seconds after this photo was taken. I ran for cover as Jen suddenly turn and looked around. I thought that I gave it away somehow. We found out later than this is when Jen heard the sound of Lucy’s shutter. 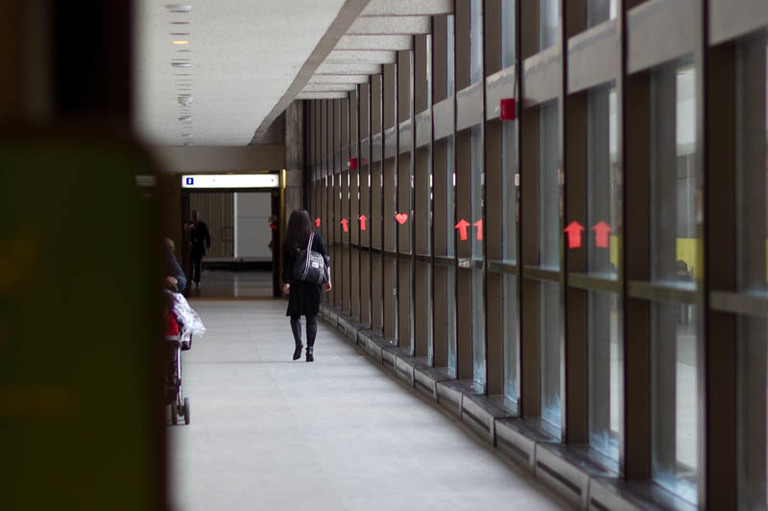 This is one of the first photos of them taken. 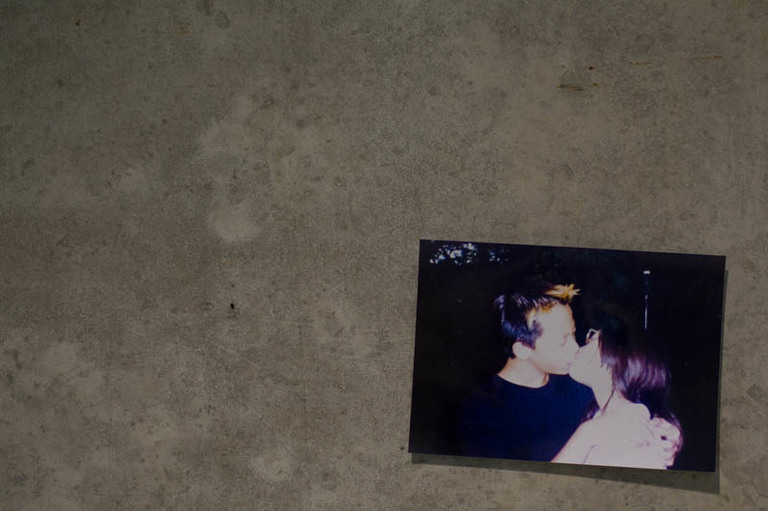 They finally came out with the good news!!!! The suspense was killing me!!! 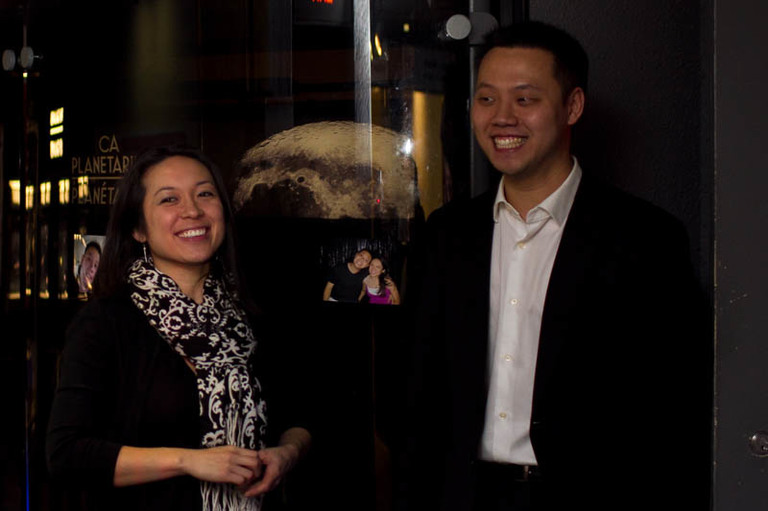 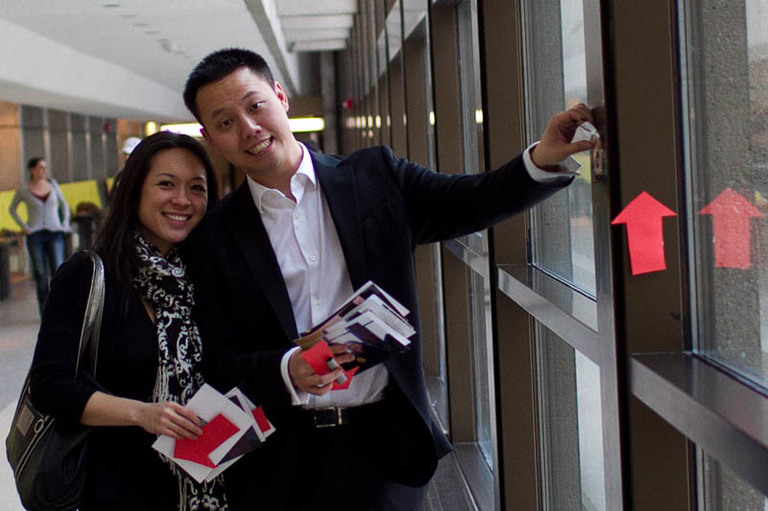 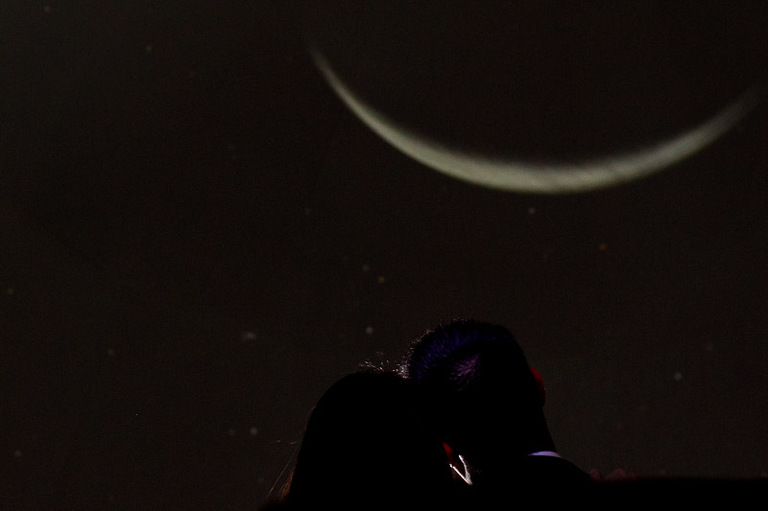 Posted in I Will, Photography, Proposal